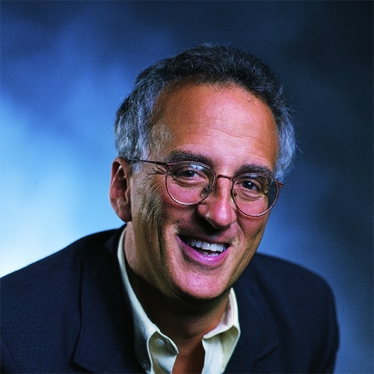 Andrew Zimbalist has been in the economics department at Smith College since 1974 and has been a visiting professor at Doshisha University, the University of Geneva and Hamburg University.

Zimbalist has published several dozen articles and 28 books, including Cuban Political Economy (1988), Comparing Economic Systems (1989), The Cuban Economy: Measurement and Analysis of Socialist Performance (1989), Panama at the Crossroads (1991), Baseball and Billions (1992), Sports, Jobs and Taxes (1997),Unpaid Professionals: Commercialism and Conflict in Big-time College Sports (1999),The Economics of Sport, I & II (2001), May the Best Team Win: Baseball Economics and Public Policy (2003), In the Best Interests of Baseball? The Revolutionary Reign of Bud Selig (2006), The Bottom Line: Observations and Arguments on the Sports Business (2006), Equal Play: Title IX and Social Change (2007), Circling the Bases: Essays on the Challenges and Prospects of the Sports Industry (2010), The International Handbook on the Economics of Mega-Sport Events (2012), The Sabermetric Revolution: Assessing the Growth of Analytics in Baseball (2014),  Circus Maximus: The Economic Gamble Behind Hosting the Olympics and the World Cup (2015), Unwinding Madness: What Went Wrong with College Sports and How to Fix It (2017), No Boston Olympics: How and Why Smart Cities Are Passing on the Torch (2017 with Chris Dempsey), Rio 2016: Olympic Myths, Hard Realities (2017), and Whither College Sports (2021).