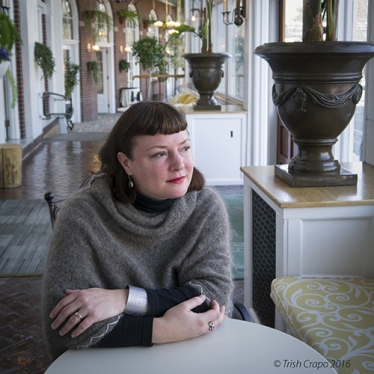 Andrea Stone teaches literatures of the African diaspora from the 18th century to the present with a particular focus on the United States, Canada and the Caribbean. Her specific teaching interests relate to African diasporic authors’ figurations of health, illness and law, as well as the development of early African American and African Canadian print culture. She also serves on the executive committee of the Program in American Studies, as well as the advisory boards of the archives and book studies concentrations at Smith. Stone is a member of The Celia Project, A Research Collaboration on the History of Slavery and Sexual Violence.

Her next book project is provisionally titled Black Prison Intellectuals: The Criminal and Enemy in America. She has presented her research in the United States, Canada, England, France and Poland.