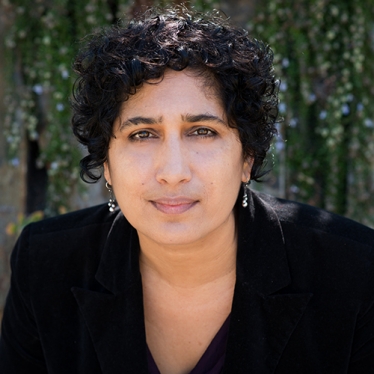 Andrea Moore is a musicologist specializing in new classical music and concert culture since 1989. She earned her doctorate in musicology at the University of California, Los Angeles in 2016 and was a Chancellor’s Postdoctoral Fellow at the University of California, Riverside in 2016–17. She is at work on two projects. The first examines the politics of identity and representation in new classical music of the post-Cold War period, and argues that musical multiculturalism was crucial to the concept of musical progress in the 1990s. Her second project, “Musical Capital in the Twenty-First Century,” examines the structures of musical life under late capitalism and focuses on musical entrepreneurship, multicultural neoliberalism and the rise of the discourse and labor of "curation."

Other research and teaching interests include the sociology of music, music as memorial, Bach culture and ’80s pop/MTV. Before starting in academia, Moore worked in the arts for many years as both a performer (percussionist) and administrator. She is co-founder of the “Musicology and the Present” conference series and is an editor for the American Musicological Society’s blog, Musicology Now.