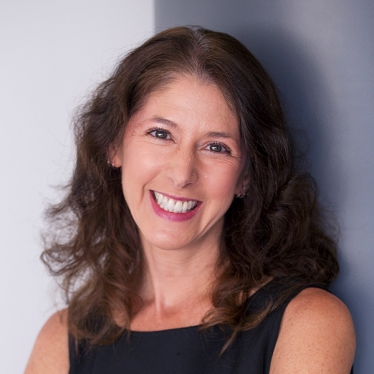 Alexandra Keller is the chair of the Film and Media Studies Program at Smith. She specializes in the American Western; cinema and the postmodern, avant-garde and experimental film; and the relationship between cinema and other forms of artistic and cultural production, and she has published work on all of these topics.

Keller is working on projects about consumer culture and cinema in 1950s America, the connections and disconnections between experimental moving image practices in the context of galleries and museums and more traditional exhibition sites, and the impact of new media and the digital on traditional cinematic forms. She serves on the American Studies Executive Committee and the Study of Women and Gender Committee.

The Endless Frontier: Westerns and American Identity from the Reagan Era to the Digital Age, forthcoming.