All campus buildings are closed to the public until further notice. The Office of Admission is offering a limited number of guided tours for prospective students and families. Registration is required. All information sessions and interviews will continue to be conducted virtually.

Not far from the wrought-iron gates of Smith College are the busy sidewalk cafés, shops and eateries of Northampton. This lively town of 30,000 combines small-town ambiance with big-city offerings and is a bustling hub of activity, both day and night.

With its clubs, galleries, shops, great food and good coffee, Northampton provides perfect places for celebrating the end of midterms or your roommate’s birthday. Try indulging in a Thai, Indian or Mexican meal. Take a study break and order one of Joe’s famous pizzas or go dancing at one of several downtown clubs. Or catch a show at the Calvin Theatre: one night Ziggy Marley may be performing, the next, comedian Margaret Cho.

You don’t have to empty your wallet to have fun in Northampton. For the price of a cup of espresso or an ice cream cone, you can sit in a café and watch the world go by. You can browse through the town’s many craft and fine art galleries or stop to listen as street musicians deliver their sidewalk music.

If you like to shop, Northampton’s stores have almost everything you need: wall hangings and Doc Martens, the traditional and the trendy, the sublime and the eccentric. There are bookstores galore, packed with new ideas and old favorites. Thornes Marketplace, a 100-year-old department store that has morphed into a 30-store indoor shopping arcade, and other shops carry art supplies, running shoes, clothes and everything else you’ll need for life at Smith. 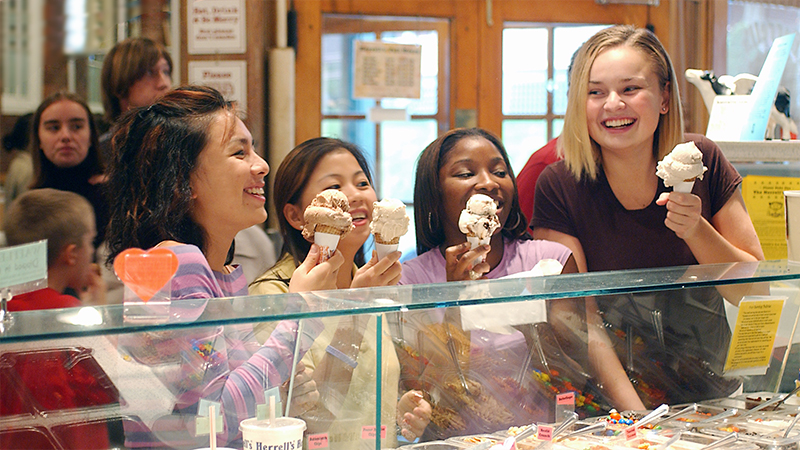 When a gourmet’s guide to food—and the places to find it—appeared several years ago in Bon Appétit, some locals worried that it called too much attention to the Northampton area. “Searching for a place that combines scenery, history and a harvest cornucopia of dining establishments, from real time-warp diners to elegant restaurants?” asked food writer Mary Alice Kellogg. “A place that has city sophistication without the attitude, plenty of country charm and…low, low prices? Such a nirvana exists in Massachusetts in the Pioneer Valley section of the Connecticut River Valley.”

If you like music and nightlife, several small venues in downtown Northampton offer live jazz, folk, blues and rock just about every night of the week. In the span of only a few months, you could have heard the Saw Doctors, Keb’ Mo’, Iron and Wine, Sonic Youth and the Decemberists, all performing live in Northampton. And just down the road, at the other area colleges, you could have been in the audience for concerts by John Mayer, Rascal Flatts or Ani DiFranco.

The adventurous and artistic spirit of Northampton’s past can be found today in local enthusiasm for natural foods, social and environmental causes and the arts. On a tour of historic Northampton, you can visit the law offices of Calvin Coolidge, who was mayor here before becoming president of the United States, and tour the home of Sylvester Graham, the dietary reformer who invented the eponymous cracker.

Smith College is just a few minutes' walk from nearly everything mentioned here and a free bus ride away from countless other events. And while not even Northampton has everything, you can get most anywhere else from the bus station near campus. Want to take off for the weekend? When only a big city will do, Boston is two hours away, and New York City is within a three-hour drive. And Hartford's Bradley International Airport is just 45 minutes from Smith.

Smith’s home town of Northampton is a bustling hub of activity, both day and night. Clubs, galleries, shops, great food and good coffee are all just a short walk from campus. 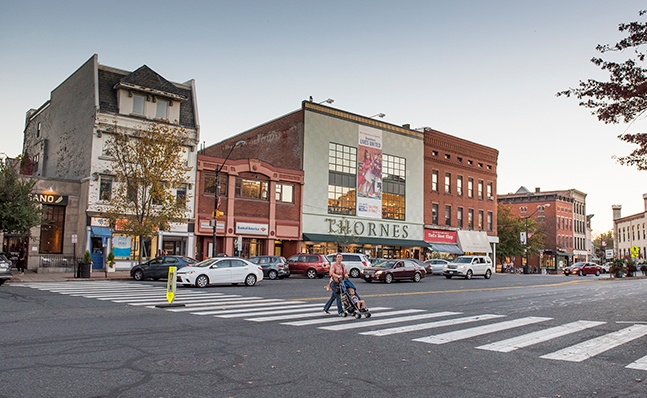 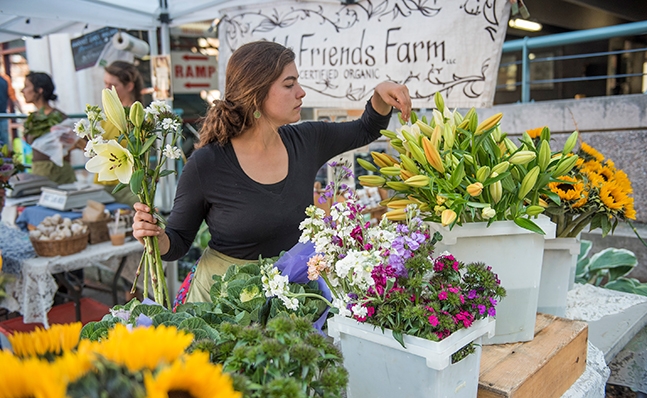 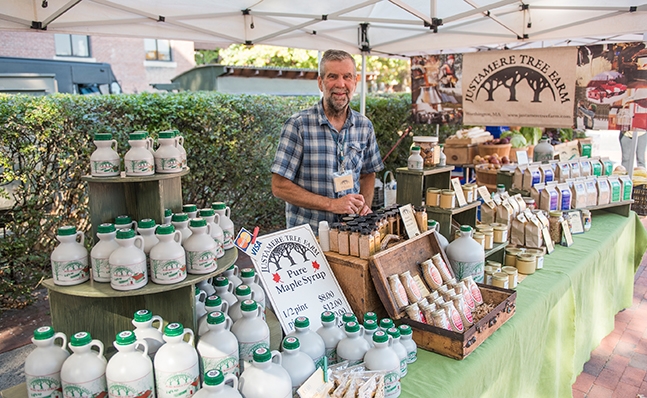 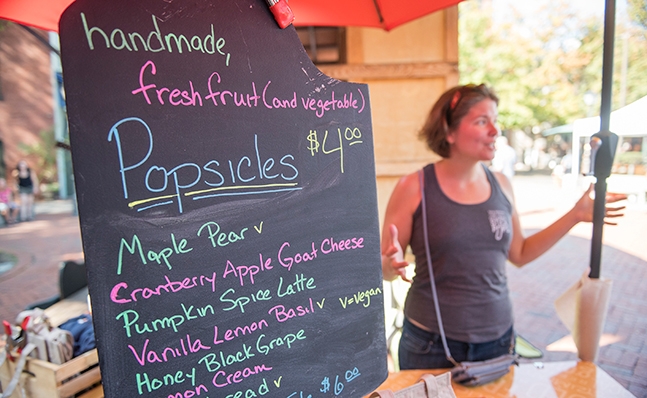 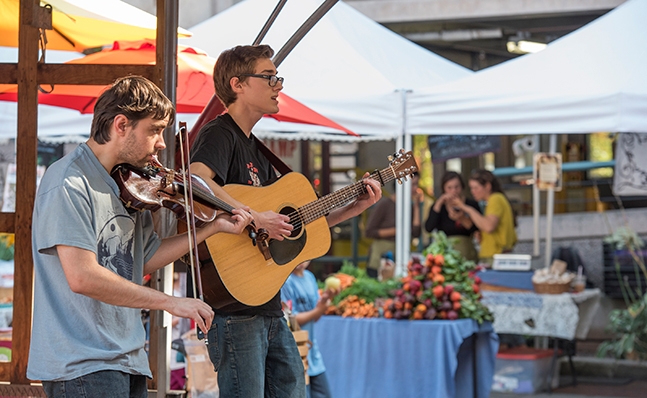 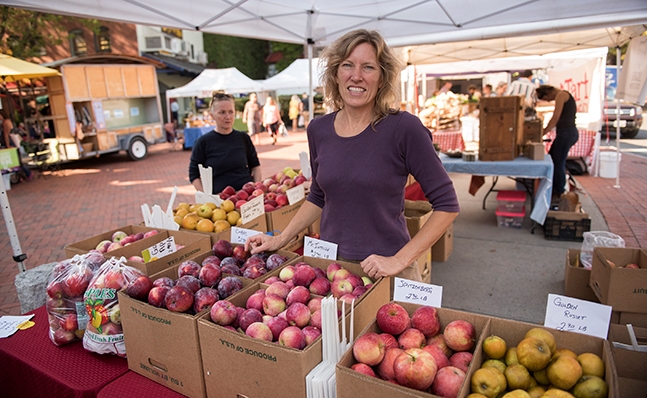 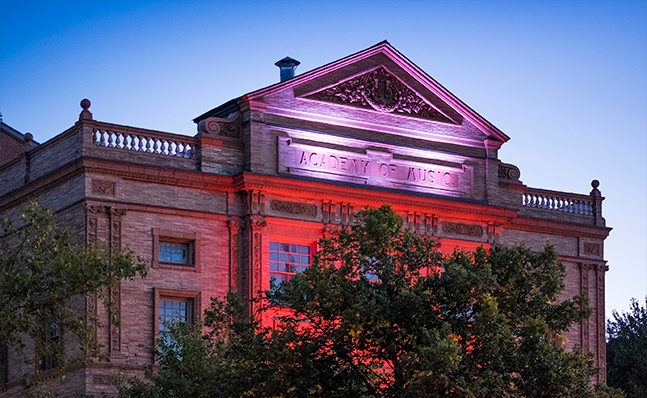 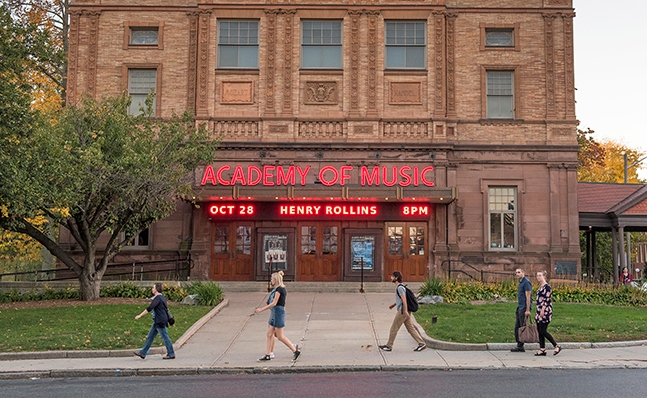 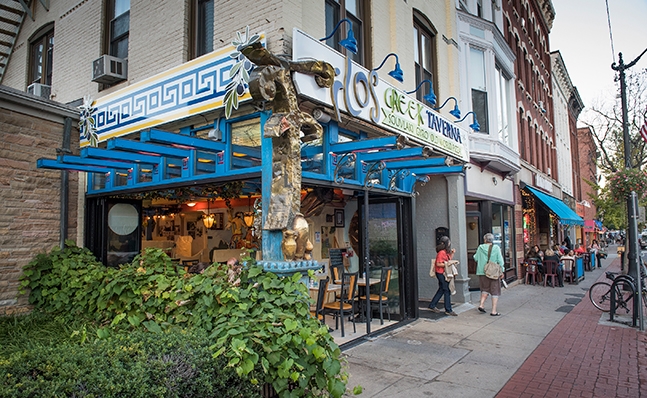 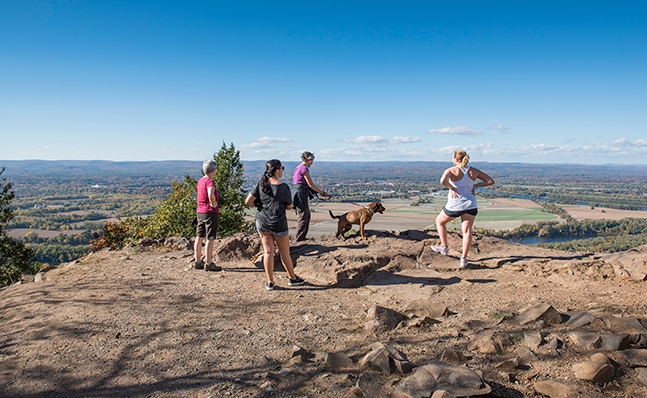 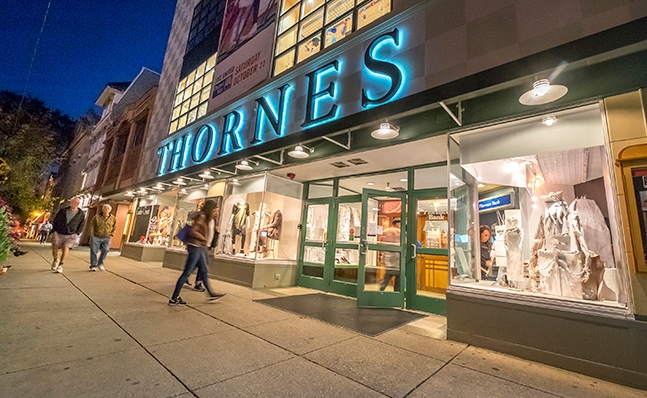 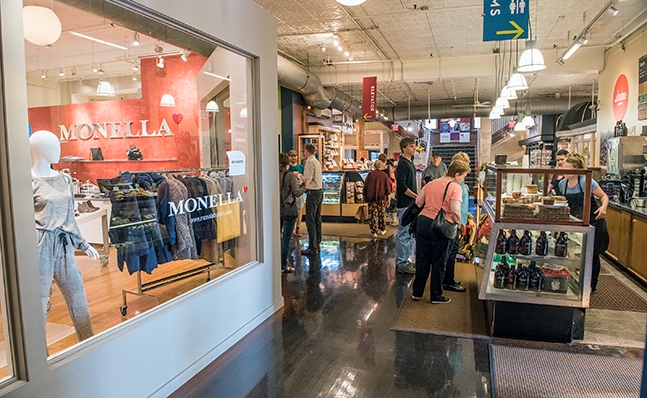 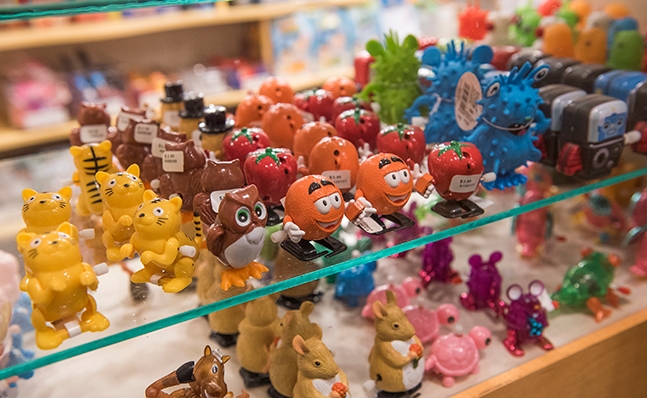 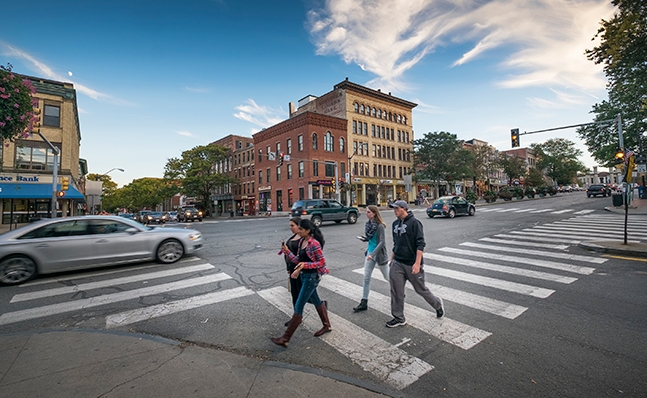 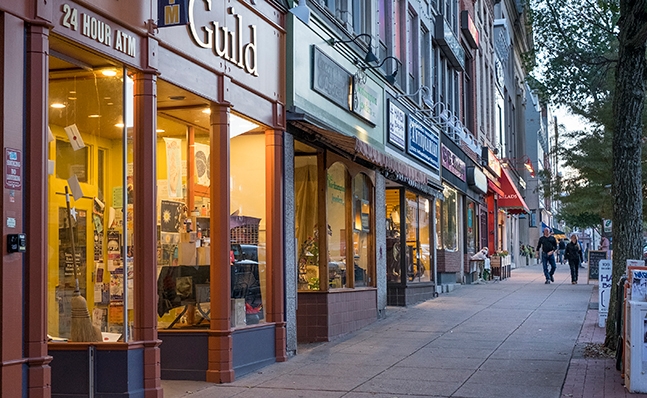 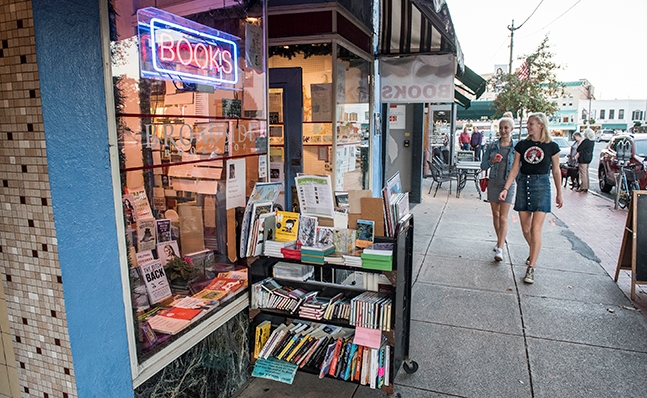 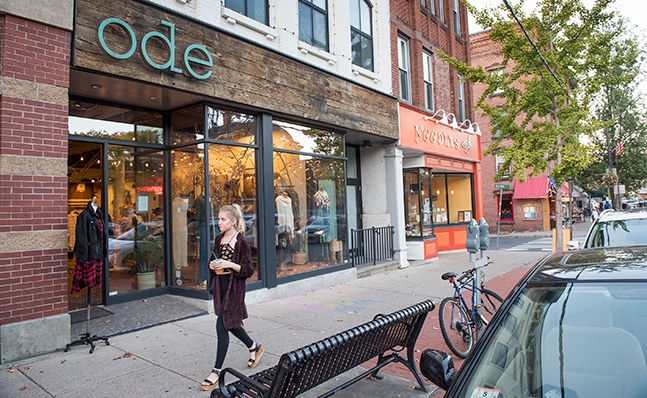 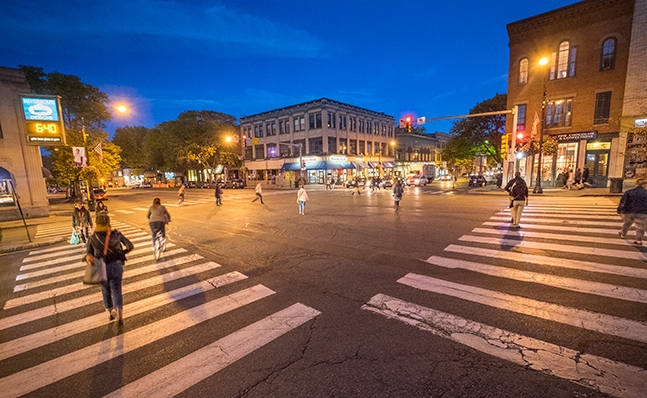 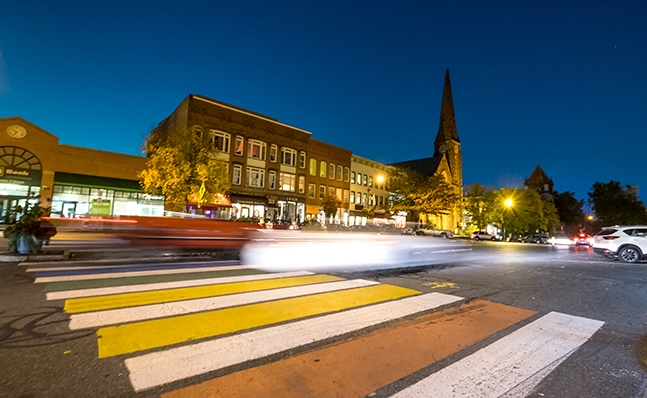 Smith College is proud to be a vital part of Northampton and a partner in the success of the “Paradise City.”

The Office of Admission offers a variety of visits and programs, including virtual visits, interviews, chats and engagement sessions.

Smith on the Road

Take a walk through Smith’s New England campus with our interactive map and tours.