What are Smith’s colors?

The official color of Smith College is white—hence the white dresses worn on Ivy Day and in the Alumnae Parade. Traditionally, white is trimmed with gold. In the 1970s, the athletic teams, who needed a dark color for their away uniforms, chose to compete in blue and white; and the college's official stationery carries the college logo in blue and yellow.

In addition, each class has its own color, and the colors repeat every four years. The class of ’20 is blue; ’21 yellow, ’22 red and ’23 green. This system began in the 1880s when all sports competitions were class-oriented and each class had team uniforms in its own color. The Ada Comstock Class uses a rainbow of colors.

White, with its poetic overtones of purity, is linked to the official seal of the college, which features the motto “To Virtue, Knowledge.”

What is the Smith mascot?

Smith's athletic teams have been known as the Pioneers since 1986. The name expresses the spirit of Smith's students and our leadership role in women's athletics (the first women's basketball game was played at Smith in 1893).

Do students still have tea on Fridays?

The tradition of Friday afternoon tea, where students mark the end of a busy week with snacks and tea, stretches back more than 100 years. 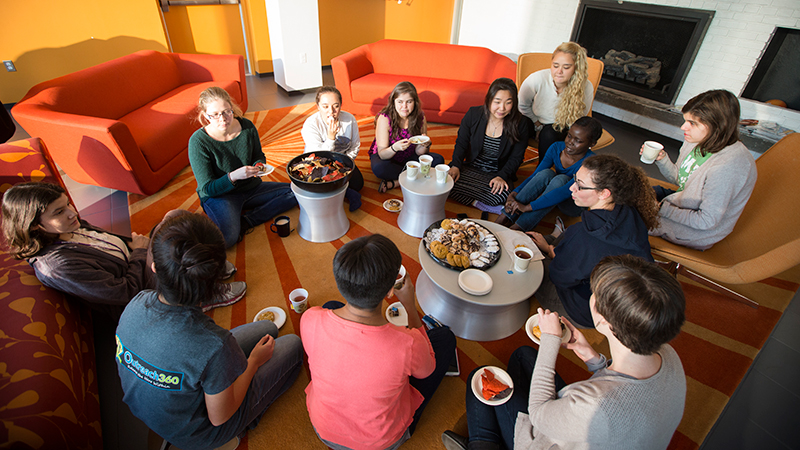 What are some of the special events celebrated at Smith?

Convocation, the formal beginning of the college year, is the entering student’s first chance to experience Smith College’s tradition and spirit. The evening before classes begin, all members of the Smith community (including the faculty, dressed in caps and gowns) gather in John M. Greene Hall to listen to an opening address and a performance by the Glee Club.

Mountain Day is a welcome surprise break from classes. The president chooses a beautiful fall day and announces the holiday by ringing the college bells. The first Mountain Day was held in 1877.

Otelia Cromwell Day is an annual slate of workshops, lectures, films and entertainment designed to honor Smith's first known African-American graduate. Afternoon and evening classes are canceled so students may attend the events. The symposium continues the college's efforts to combat racism and to create a diverse and multicultural community.

Rally Day is highlighted by an all-college gathering at which distinguished alumnae are awarded Smith College Medals by the president, non-tenured and tenured faculty awards are presented by the SGA Curriculum Committee, and the Elizabeth B. Wyandt Gavel Award is presented to outstanding staff members by the SGA.

Ivy Day and Illumination Night are traditional parts of Commencement Weekend. On the day before commencement, alumnae escort the seniors in a parade around campus. Then the seniors plant ivy to symbolize the connection between the college and its graduates. On Illumination Night, the campus is lit only by colored paper lanterns. The college basks in a soft glow, perfect for reminiscing on four years of Smith education and escapades. 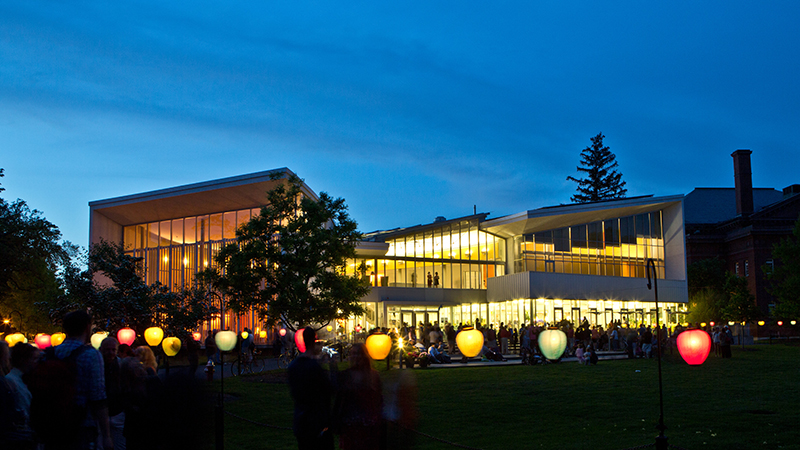 Commencement Weekend culminates on Sunday when parents, friends and seniors gather in the Quad to hear a distinguished speaker and observe the awarding of diplomas.

Ivy Day has been a Smith tradition for more than a century. On the day before commencement, alumnae escort the seniors, dressed in white and carrying roses, in a parade around campus. Then the seniors plant ivy to symbolize the connection between the college and its graduates. 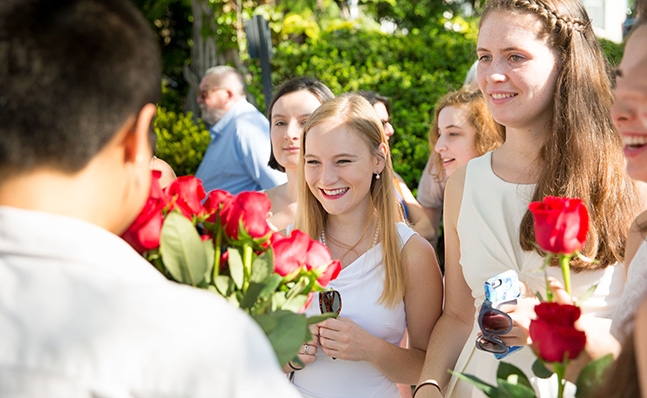 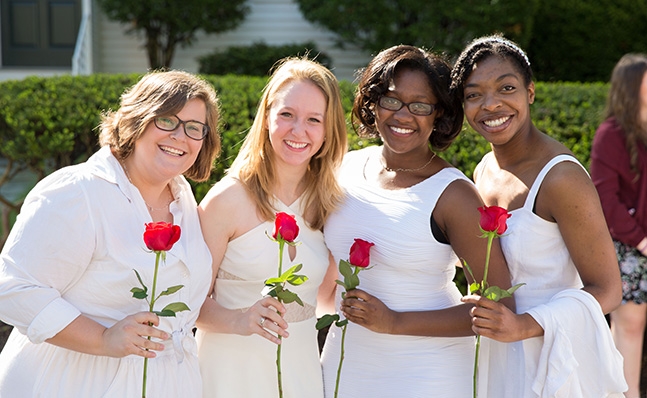 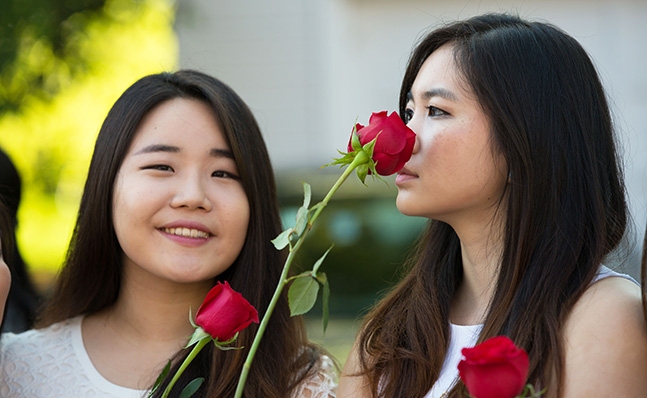 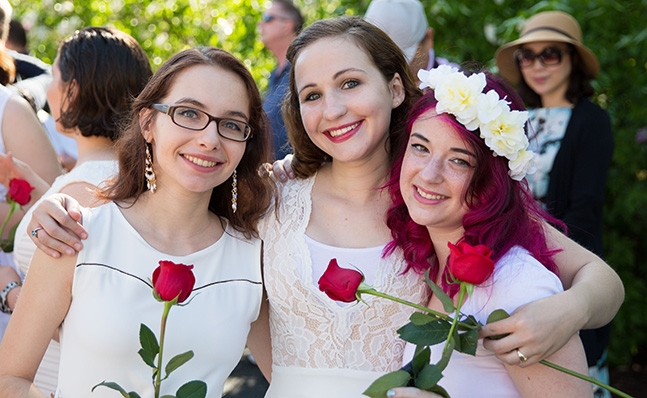 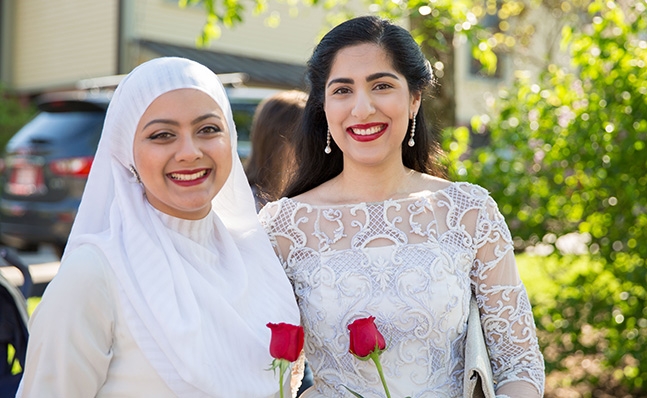 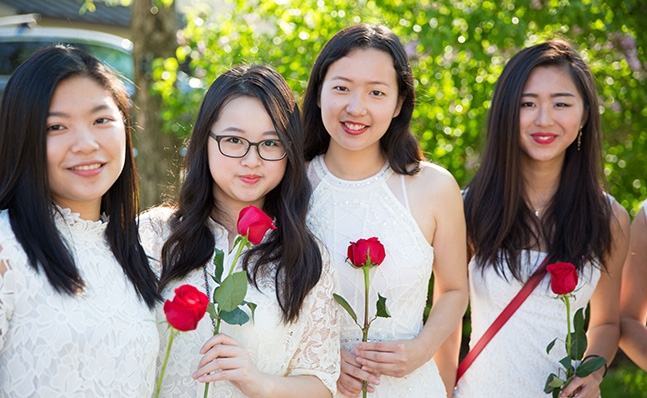 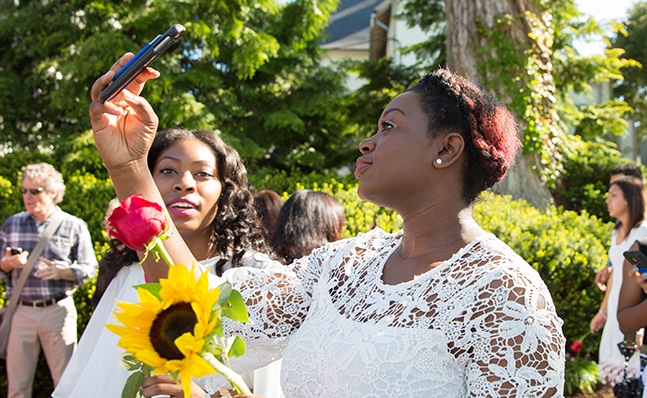 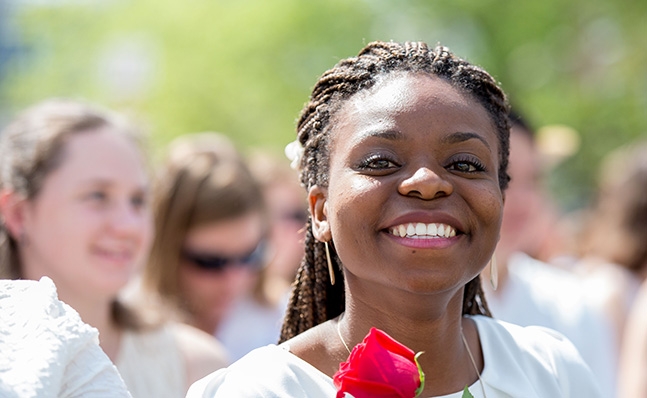 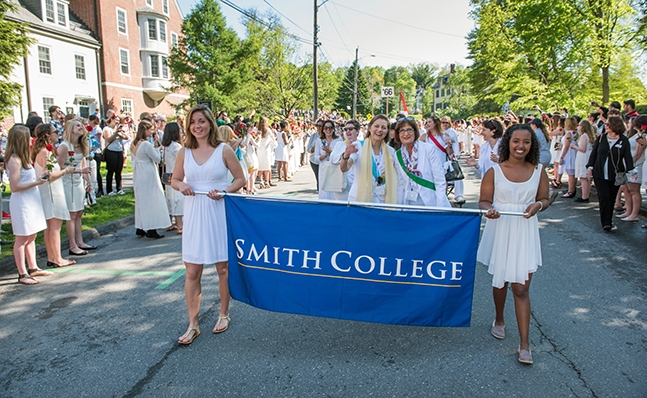 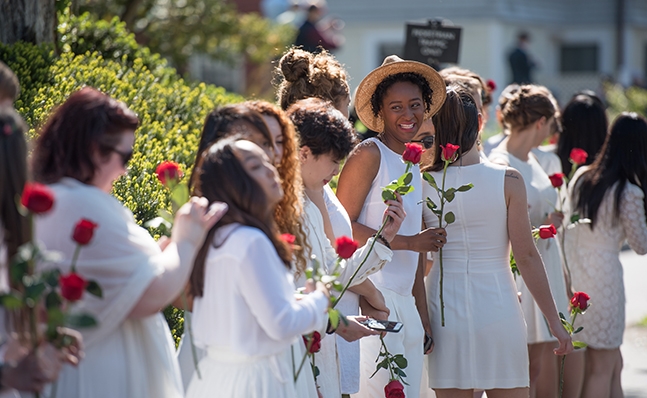 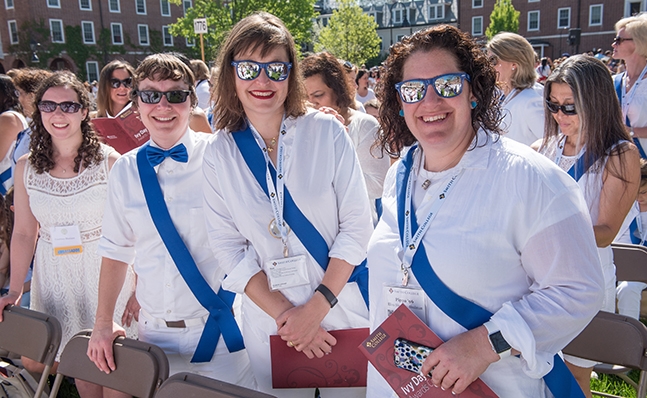 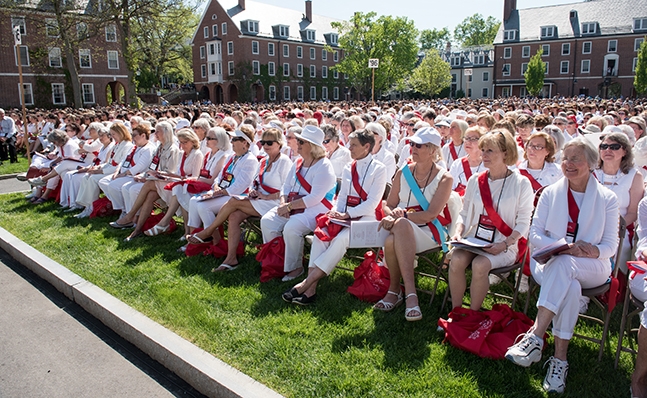 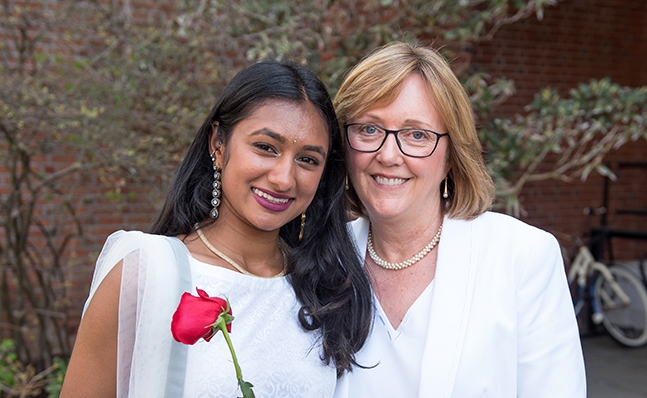 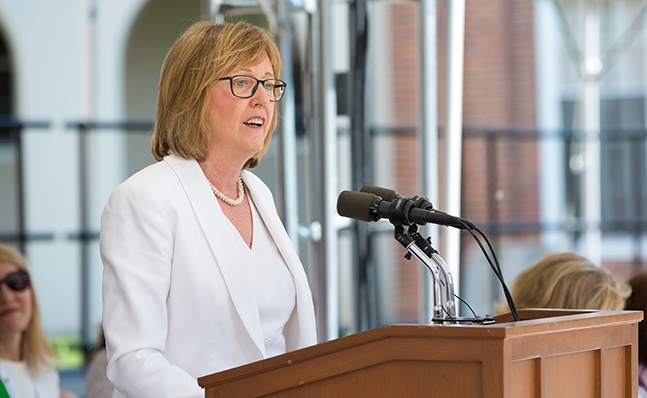 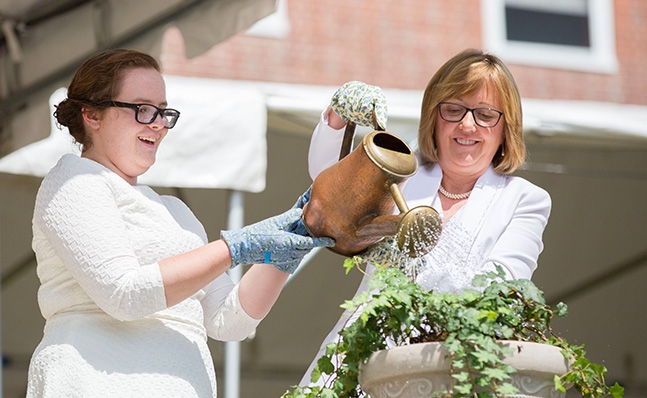 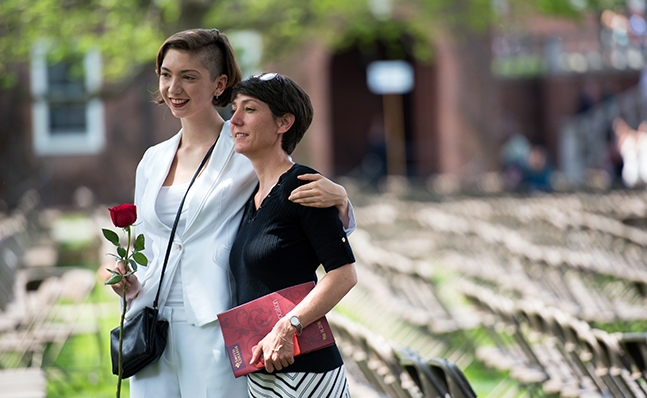