Friedman Apartment Complex To Be Dedicated May 6

The Smith College Board of Trustees invites all members of the Smith community to the dedication of the Friedman Apartment Complex on Paradise Road.

The dedication, which celebrates five pioneering alumnae and the opening of Smith’s first new student residence in a decade, will be held at the apartments on Friday, May 6, 2016 at 4:15 p.m.

About the Friedman Complex

The names were approved by the Smith College Board of Trustees at its March 5 meeting.

“The names of our houses are important signals of what we value,” President Kathleen McCartney said. “This is an opportunity to honor women who were pioneers as well as to underscore our commitment to make Smith a more inclusive community.”

The apartment complex, Smith’s first new student residence in a decade, will be known as the Friedman Complex. The Friedman name currently references a group of apartments on Henshaw Avenue, named for Robert and Eugenie Friedman, Smith College class of 1947. The original Friedman apartments will be renamed the Henshaw Complex and will serve as temporary office space during the renovation of Neilson Library.

The new apartments, located on Paradise Road and designed by the Seattle-based architecture firm of Olson Kundig, incorporate sustainable design standards targeted for LEED Gold certification. They will be dedicated at a ribbon-cutting ceremony in May in the company of the Smith College Board of Trustees. Students and faculty from the Smith College School for Social Work will stay in the apartments this summer, with the first undergraduates moving in for fall 2016.

About the Five Alumnae 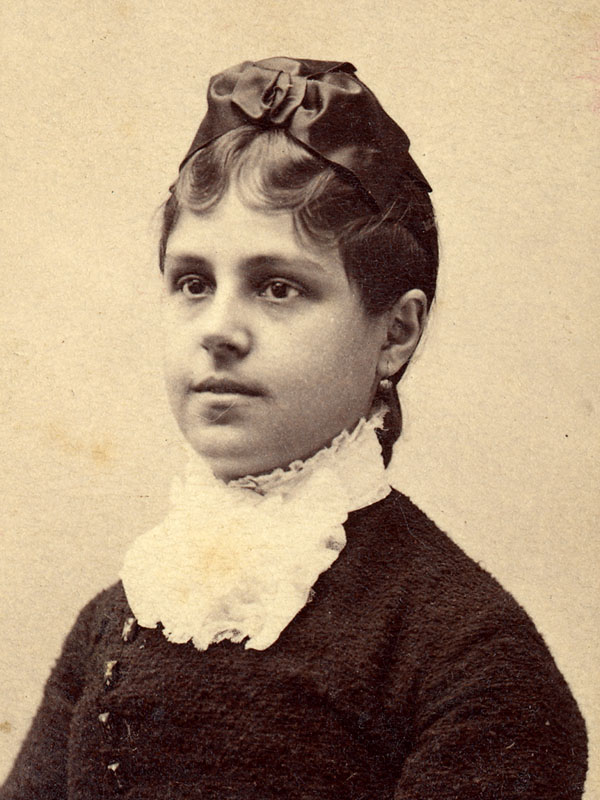 Salomé Amelia Machado was the first Latina to attend Smith College. Born in Cuba in 1861, she graduated with the class of 1883. Today, she is known not only as the first Latina at Smith, but as the first woman from outside the United States to be admitted to the college. In a letter to her brother, Machado described Smith as “a perfect Paradise. Not a bit too much has been said about the beauty of its natural surroundings—nor has anything been said in favor of the College which is not true. It is really quite an ideal place.” 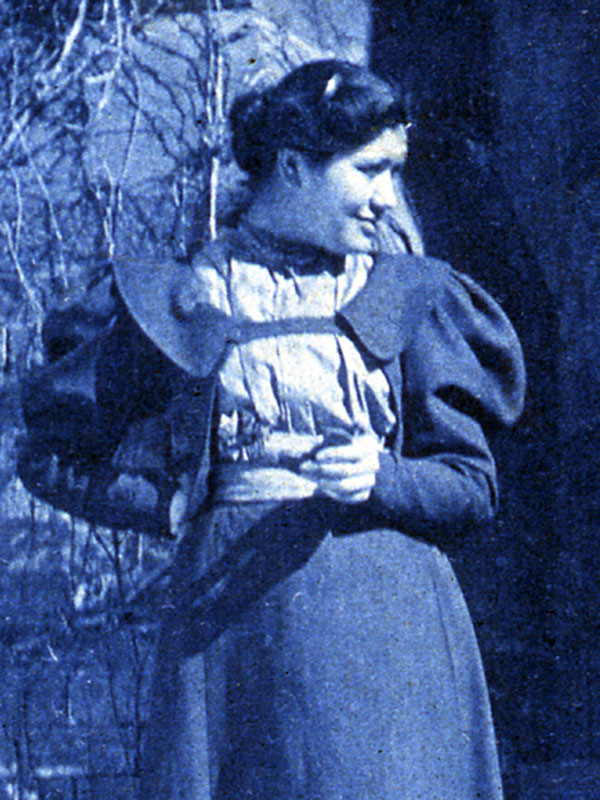 Angel DeCora was the first Native American to attend Smith and was a member of the class of 1896. The descendant of two prominent French Canadian-Winnebago Native American chiefs, and a member of the Thunderbird clan, DeCora’s tribal name was Hinook-Mahiwi-Kalinaka (Fleecy Cloud Floating in Space). DeCora attended Smith from 1892 to 1896. After graduating from Smith, DeCora studied at the Drexel Institute of Art, Science and Industry in Philadelphia. DeCora went on to design and illustrate a number of books on Native American subjects, as well as produce a number of designs for The Indians’ Book (published in 1907). In 1906, she accepted a position at Carlisle Indian School to teach Native American art. 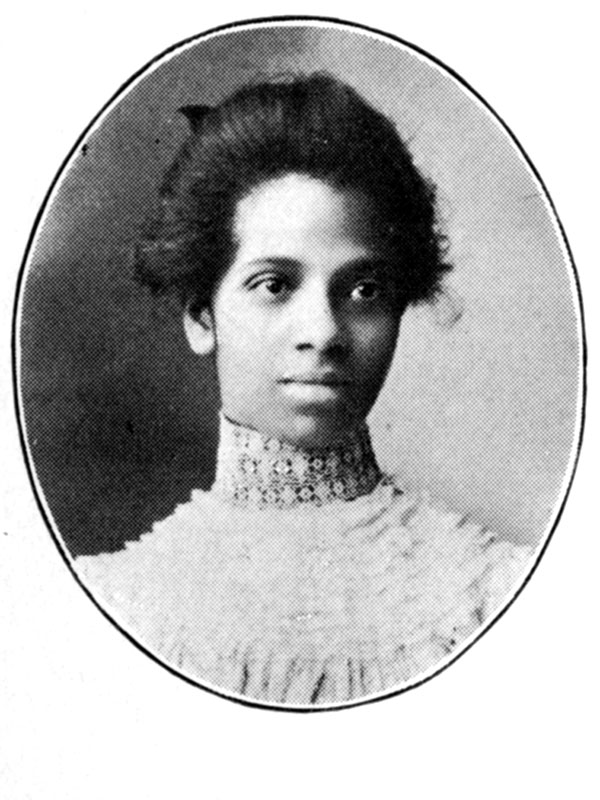 Otelia Cromwell was the first African American to graduate from Smith College. Cromwell graduated from Miner Normal School in 1898 and from Smith in 1900. Cromwell’s life and work were characterized by a deep sense of justice and responsibility toward others, a quality that was manifested when her mother died in 1886, leaving 12-year-old Otelia in charge of her younger siblings. She taught for a number of years in Washington, D.C., and then resumed her education, receiving a master’s degree from Columbia University, and a doctorate from Yale University in 1926. Cromwell was the first African American woman to receive a Yale degree. She soon became a professor and chair of the Department of English Language and Literature at Miner Teachers College in Washington, D.C. 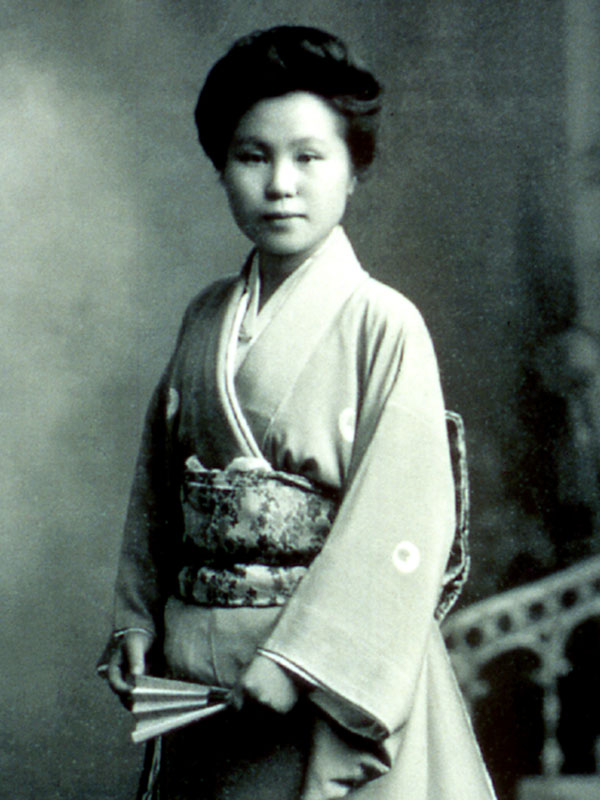 Tei Ninomiya was the first Asian student to graduate from Smith College. Born in 1887, in Matsuyama, Shikoku, Japan, she graduated from Smith in 1910. Upon graduating, Ninomiya returned to Japan, married, and spent much of her adult life as a teacher, YWCA administrator and Red Cross worker. At Smith, Ninomiya was a member of the Alpha Society, Smith’s first literary society; the Philosophical Society; Colloquium (Chemistry Society); Telescopium (Astronomy Club); and the Oriental Club, whose members were interested in the ethical, social and religious ideas originating in East Asia. 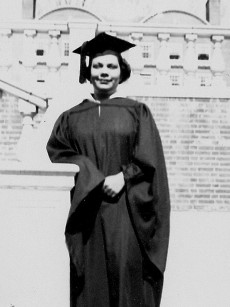 Sabiha Yassin Hashimy was the first Middle Eastern student to graduate from Smith College. Living in Baghdad, Iraq, at the time of her matriculation, she transferred to Smith from the American Junior College for Women located in what is now Beirut, Lebanon. She returned to Iraq after graduating from Smith, serving as the principal of the Kirch Secondary School for Girls in Baghdad for 14 years and traveling widely in Europe and the Middle East.

Political philosopher Michael Sandel—a Harvard professor whose popular course on “Justice” has reached tens of millions of people on television and online—will deliver a Presidential Colloquium on “The Tyranny of Merit: What’s Become of the Common Good?” at 7 p.m. Tuesday, April 20.

Allie Felix ’14 says she can draw a “direct line” from participating in Smith’s signature Draper Competition for Collegiate Women Entrepreneurs to her career in startups. Finals for this year’s virtual competition will be held at 4 p.m. on Friday, April 9, when 75 teams—including nine from Smith—will compete for $100,000 in cash and scholarships.