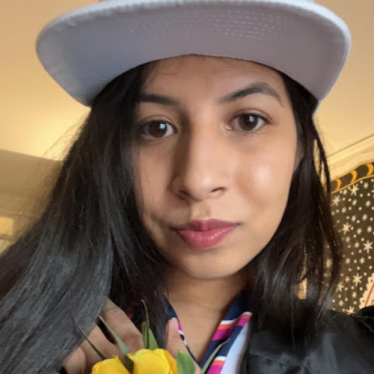 What’s your “Big Dream” for your future?
My Big Dream: I aspire to become an immigration lawyer.

What was one thing that surprised you most about your major?
The fact that I am a Spanish major. I came into Smith thinking I would major in sociology and government. I switched it to this major—a different “S” major.

Did you ever have trouble deciding on a major? What, ultimately, helped you decide?
I jokingly tell people my Spanish advisor “forced me” to be a Spanish major. I was reluctant before because of an incident my first year where a Smith employee told me, “You don't speak Spanish. Your friend does, but you don’t.” As a Latinx person who has always felt insecure in my Spanish, I took those words to heart and never thought of taking a course at Smith. I did end up taking a Spanish course after all my sophomore year to fulfill the language requirement for Latin Honors. It took one class and a supportive professor to change my mind and have the confidence to major in Spanish.

I also think people need to understand that Spanish is not the only language that people in Latin America speak. Brazil is the largest Latin American country, and Portuguese is the dominant language in the region. I appreciate that the SPP requires Spanish majors to take a Portuguese class to be inclusive of this fact.

I wish other people understood why we should not pass negative judgment on anyone’s Spanish level for either Latinos or non-Latinos.

Do you have a favorite saying or phrase?
“Hey, chica!” or “Hola, mi amor!”

Did you go abroad as part of your major?
My petition was accepted to study in Brazil and Spain, but it didn’t work out. Because of the pandemic, I did not go abroad.

Describe one moment with a professor that particularly sticks out to you.
I would constantly apologize every time I voiced a question or concern to my major advisor. He told me in an email “You gotta stop apologizing for ‘bothering’ people. You are never a bother, and it is always my pleasure to help you, chat with you, make fun of you, with you, etc. You are never a bother, learn it, assume it, own it." It made me more comfortable to open up and alleviate my anxiety about speaking up.

What do you wish other people knew about the class of 2022?
We are the third class graduating amid a pandemic, and we are doing the best we can.

What do you think has been the most “Smithie” thing you’ve done in life so far?
I have gone above and beyond in terms of the “BIG SIB/LIL SIB” Tradition at Smith. I have a total of 15 little sibs I have taken under my wing to be a sister, a mentor, and a friend.

What do you think about Primal Scream?
I am glad I have not lost my voice in the times I have participated in Primal Scream. 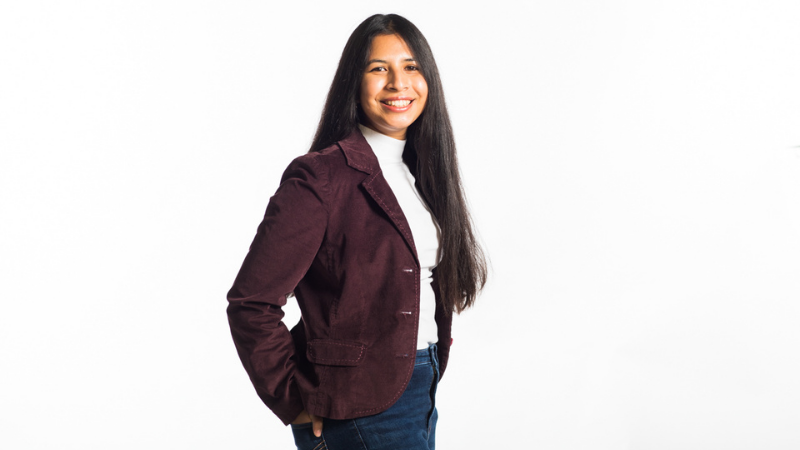