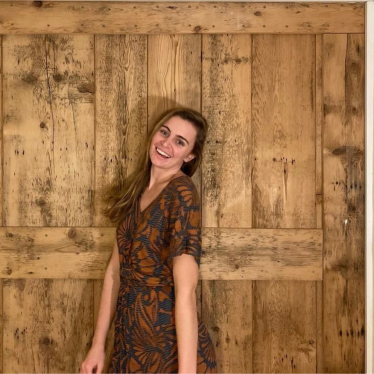 Describe your major(s) for someone who has never heard of your field before.
This major allows students to explore the history, politics, society and culture of the region we call the “Middle East.” Since this is quite broad, we select a concentration within this major. For example, one might choose a concentration in History or Government. My concentration is Refugee and Forced Migration Studies. This means that I focused my coursework on the forced movement of people within the region due to conflict and disaster.

What’s your all-time favorite Smith memory?
I transferred to Smith from another university, and I became really good friends with my transfer cohort. I have so many small, beautiful memories with them and I could never pick just one. However, when I think of happy times at Smith, it always includes “studying” with the transfers (which usually meant messing around too much to actually be productive).

The Middle East Studies major was perfect for me because my concentration allowed me to focus on migration in the region.

Did you ever have trouble deciding on a major? What, ultimately, helped you decide?
Yes! At first, I was an English major and an Arabic language minor. I switched to Middle East Studies after I started working with forced migrants from the Middle East Region. I quickly developed a passion for the NGO sector, and I realized I had so much more to learn about this kind of work. The Middle East Studies major was perfect for me because my concentration allowed me to focus on migration in the region. I also really enjoyed studying Arabic at the advanced level.

What was your favorite class outside of your major?
I took a class called The Black Archive with Professor Samuel Ng. It completely changed the way I thought about history and historical archives. We also spent a lot of time in the special collections at Smith, which is a really magical place on campus.

What’s your “Big Dream” for your future?
Right now I am really interested in working to mitigate educational disparities in situations of conflict and displacement. I would love to be the Program Manager of a non-governmental organization that has educational projects targeting those displaced due to war or other disasters.

I would really encourage incoming students to explore Smith beyond their coursework. It’s a great way to meet new people, explore different interests and build your skills outside of the classroom.

If you could tell an incoming first-year anything about Smith, what would it be?
There are so many opportunities at Smith outside of your classes. These include clubs, research, internships, volunteer opportunities and beyond. I would really encourage incoming students to explore Smith beyond their coursework. It’s a great way to meet new people, explore different interests and build your skills outside of the classroom. 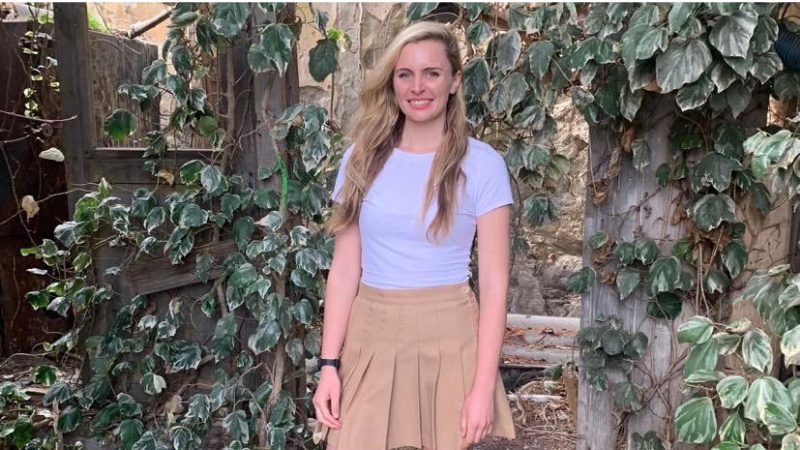