When Phyllis Cohen Rappaport ’68 was applying to colleges, she came upon an article written by Gloria Steinem ’56 in Glamour magazine. “Gloria wrote so compellingly about the Seven Sisters schools and the experiences they offered. I hadn’t considered attending a women’s college before, but that article opened my eyes to them,” she says.

What else steered her to Smith? “I liked the campus, the house system, the fact that it was one of the top colleges in the country.” And although women’s liberation was still just a glimmer in Steinem’s and other feminists’ eyes in 1963, Rappaport was already aware that women were treated differently from men. She didn’t like seeing her older sister, a pioneer in the computer industry, passed over for promotion. Smith offered women a level playing field—and a unique environment in which to excel. What it came down to, Rappaport recalls, was, “I liked the idea of being an equal among equals at a women’s college.”

Smith more than met her expectations. “I loved my classes, the library, my house, the routines and traditions, the meals. I made friends. I was smart, and my friends were, too. There was something very exciting about being there in the early Sixties… we felt the world was ours.”

Rappaport adds, “And of course, it was the Sixties, so there were parties and dances, the new music was exploding, the Rolling Stones…”

After graduating with a degree in English, Rappaport co-founded a business, earned an M.B.A. from Simmons Graduate School of Management, graduating first in her class, and worked in finance at PriceWaterhouseCoopers and Digital Equipment Corporation (now Hewlett Packard), at that time a superstar in the computer industry. “I was an early adopter of technology,” she notes. “I was on the Internet for email in 1979.” 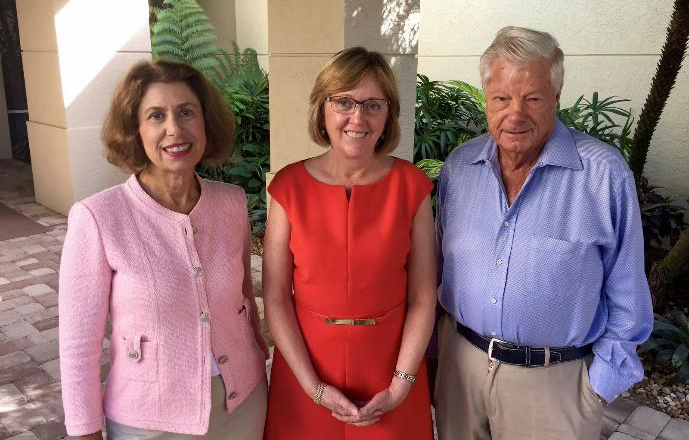 Enthusiasm for new ideas is characteristic of Rappaport. She and her husband, Jerry, a political activist, real-estate developer and philanthropist, co-founded The Phyllis and Jerome Lyle Rappaport Foundation to support innovation and leadership in the areas of public policy, research into neurological disease and mental illness, and the arts. This year, to nurture creative thinking and faculty talent at her alma mater, the foundation funded the Phyllis Cohen Rappaport ’68 New Century Term Professorship in honor of Phyllis’s 50th Reunion. The professorship will be awarded to a trailblazing junior faculty member to support their innovative research and curricular development for a term of three to four years. The foundation previously endowed the Rappaport Fellowships, which support faculty development of courses, curriculum and more.

“I wanted to do something special for my Fiftieth,” Rappaport says. “I am impressed by the diversity of Smith’s student population. I like the idea of women from many different countries taking what they’ve learned at Smith back to those countries and becoming leaders. I am also impressed by the students’ sense of confidence. In deciding what kind of gift we wanted to make, we were more focused on building talent than bricks and mortar. And the team at Donor Relations was very responsive—they totally got that.”

“Through the Rappaport professorship in particular, we can foster the research of talented junior faculty, support their teaching and expand their influence as thinkers and educators.”

“Endowed professorships are invaluable to the college,” notes Joseph O'Rourke, interim provost and dean of the faculty. “Through the Rappaport professorship in particular, we can foster the research of talented junior faculty, support their teaching and expand their influence as thinkers and educators. The professorship has great pragmatic value in supporting recipients’ efforts in developing new courses and pursuing innovative lines of inquiry, and it is a powerful acknowledgement of the contribution of these faculty members to the college and to scholarship in general.” Funding in support of New Century Term Professorships also allows Smith to respond to timely issues and topics by exploring or reinforcing emerging interdisciplinary areas in the curriculum.

President Kathleen McCartney says, “Phyllis and Jerry Rappaport’s gift to endow the Phyllis Cohen Rappaport '68 New Century Term Professorship will enable Smith to recruit and retain outstanding junior faculty who will prepare our students to tackle pressing issues, lead their institutions and change their communities for the better.”

Rappaport appreciates how challenging the early years of one’s career—and life—can be. “I didn’t emerge from Smith fully formed,” she notes. A self-described “introvert at heart,” Rappaport still recalls her nervousness years ago when, at a community lecture, “I raised my hand to ask a question. At first, being a public person took work.”

“Phyllis and Jerry Rappaport’s gift...will enable Smith to recruit and retain outstanding junior faculty who will prepare our students to tackle pressing issues, lead their institutions and change their communities for the better.”

Those days, it would seem, are long behind her. In addition to her many professional accomplishments, she has an impressive record of service in the public and nonprofit spheres. From 1986 to 1993, she was an elected member of the Lincoln-Sudbury Regional School Committee in Massachusetts. She co-founded Cure Alzheimer’s Fund in 2004, an ambitious public charity which has dramatically improved the world’s understanding of this disease. She is on advisory boards for Massachusetts General Hospital, McLean Hospital, Harvard University and Boston College Law School and is an overseer and former longtime trustee of the DeCordova Sculpture Park and Museum.

“I’m not shy at all about challenging things when it makes good sense,” Rappaport says. As a young woman graduating from the college 50 years ago, she could not have known what challenges—and achievements—lay ahead, but, she says, “Smith gave me the confidence to always believe in myself, that I could build my portfolio, succeed in my professional life, my community and my personal life. And I carried on that way.”

To learn more about establishing an endowed professorship, please contact Betsy Carpenter ’93, director of development, at 413-585-2052 or ewcarpen@smith.edu. 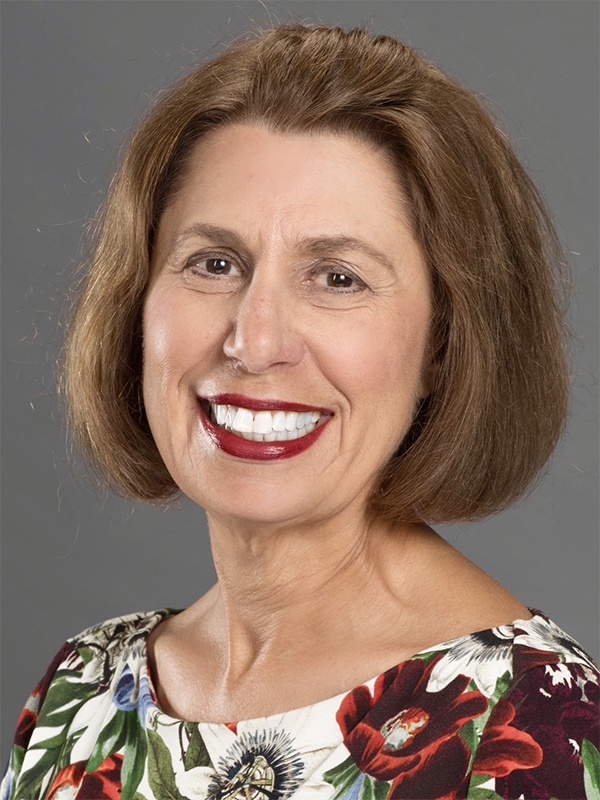