Celebrating a Quarter Century of the Grécourt Society

“An alumna once said to me, ‘The Grécourt Society—isn’t that for rich people?’” said Sam Samuels, Smith’s director of gift planning. “Not so. The society welcomes all alumnae and friends who have named Smith as a beneficiary of their will or made some other form of planned gift, regardless of size. I am awed on a daily basis by the generosity of alumnae who make these gifts, from the very wealthy to those of more modest means.”

Smith has a long tradition of planned gifts that far precedes The Grécourt Society. The college itself was founded by the bequest of Sophia Smith. Finalized in 1870, Sophia’s last will and testament was a stirring and prescient manifesto, a blueprint for women’s education that remains relevant today:

“I hereby make the following provisions for the establishment and maintenance of an Institution for the higher education of young women, with the design to furnish for my own sex means and facilities for education equal to those which are afforded now in our Colleges to young men. … It is my opinion that by the education of women, what are called their ‘wrongs’ will be redressed, their wages adjusted, their weight of influence in reforming the evils of society will be greatly increased, as teachers, as writers, as mothers, as members of society, their power for good will be incalculably enlarged.” 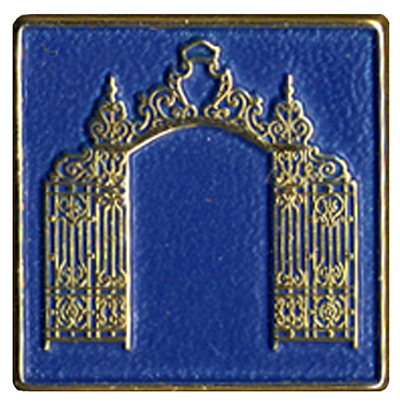 When you see a fellow alumna wearing a distinctive pin depicting the Grécourt Gates in gold against a blue background, she’s one of the 2,225 living Grécourt Society members.

Many alumnae and friends have followed in Sophia’s footsteps and given to Smith through their estate plans. In 1994, the college formally recognized this type of philanthropy by forming The Grécourt Society. Over these first 25 years, Grécourt Society gifts have contributed approximately $460 million for scholarships, professorships, buildings, general operations and many other purposes: an astonishing collective expression of support.

Grécourt Society chair Pamela Smith Henrikson ’62 adds, “When an alumna joins The Grécourt Society and makes a deferred gift, she not only benefits the college, but often benefits herself as well.” For example, you can:

Five Things Made Possible By the Grécourt Society

To learn more about planned gifts, visit our website or contact the Office of Gift Planning at gift_planning@smith.edu or 800-241-2056, option 5. 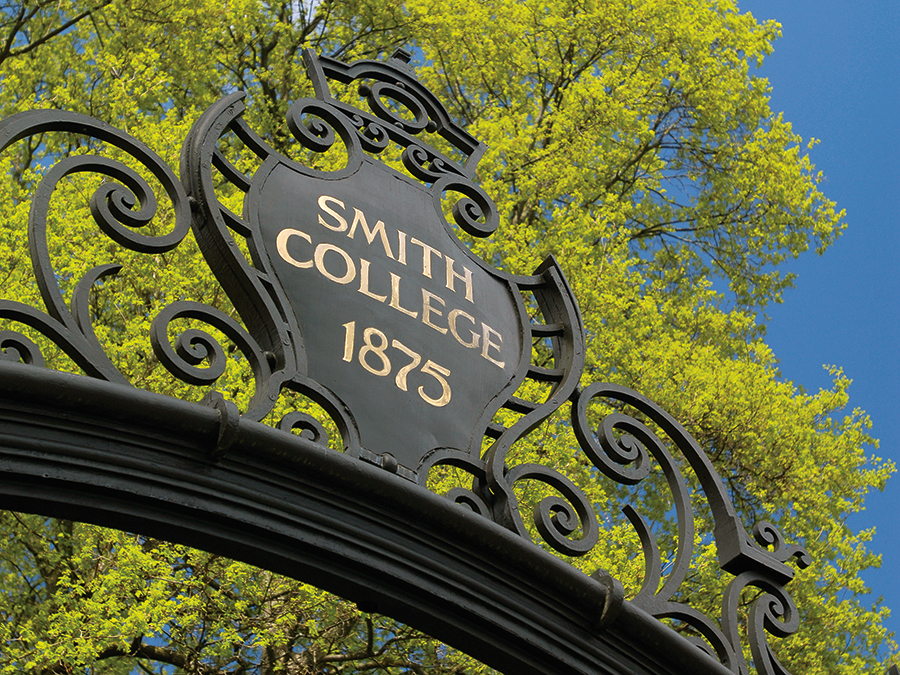