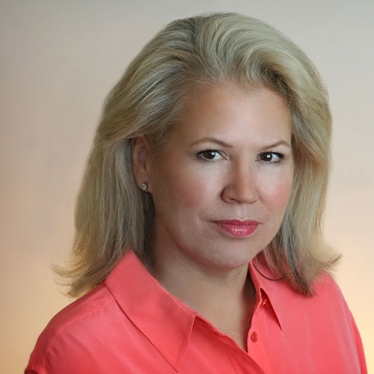 Jody Sanchez is an independent filmmaker and media strategist. Her recent documentary had its world premiere at Hot Docs, the largest documentary film festival in North America and was selected for the State Department’s American Film Showcase. She is currently in production on three other projects.

In her capacity as a media trainer and strategist, Jody has worked with corporate executives, public officials and the heads of non-profit organizations in Asia, Europe and the US.

Prior to starting her own company, Jody covered religion, culture, and education for ABC’s World News Tonight and filed stories for Nightline. She got her start in journalism at CNN, traveling the globe as CNN’s State Department producer and covering Secretary of State Madeleine Albright.

Jody is founder and director of the Africa Film Project, which equips the continent’s next generation of filmmakers to share the stories of their homelands.

She lives in the DMV with her husband, George, an accomplished photographer, and their son, Beck, who was born in Kazakhstan.