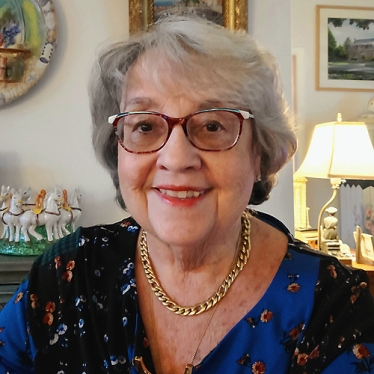 Previously, Elissa served as the executive director of the Stamford Center for the Arts (Palace Theatre), as general manager of Theatre Projects Consultants, president of the Cincinnati Arts Association (Aronoff Center and Music Hall), president and CEO of the Wolf Trap Foundation for the Performing Arts, and executive director and CEO of Ruth Eckerd Hall.

The influence of Iva Dee Hiatt and participation in Glee Club and Chamber Singers at Smith influenced an earlier career, as chair of the music department and instructional leader for the fine and performing arts in Wilton, Connecticut, and as a vocal conductor throughout her careers.

Elissa has been a member of multiple boards, including the Baldwin School, and president of the New Haven Center for Performing Arts.

Always committed and grateful to Smith through the years, from 2014–19, Elissa was vice president of the class of 1969 and co-chair of its 50th Reunion.

Elissa received a master’s in education from Tufts University.