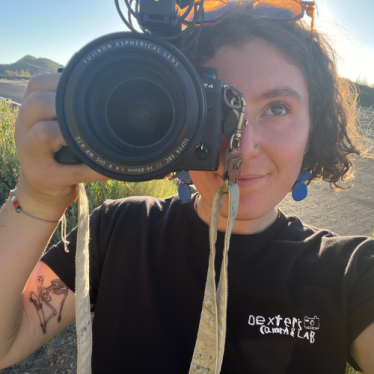 Other clubs, sports and activities you’d like to mention:
I love filming the world around me, creating stop-motion animations, skating, reading poetry and walking through the woods in the fall.

Describe your major in five words or less.
My majors in three words: late night screenings. . . and paint :)

What’s your “Big Dream” for your future?
A “big dream” for me is to create documentary films that have an impact on people’s lives and build empathy between individuals. 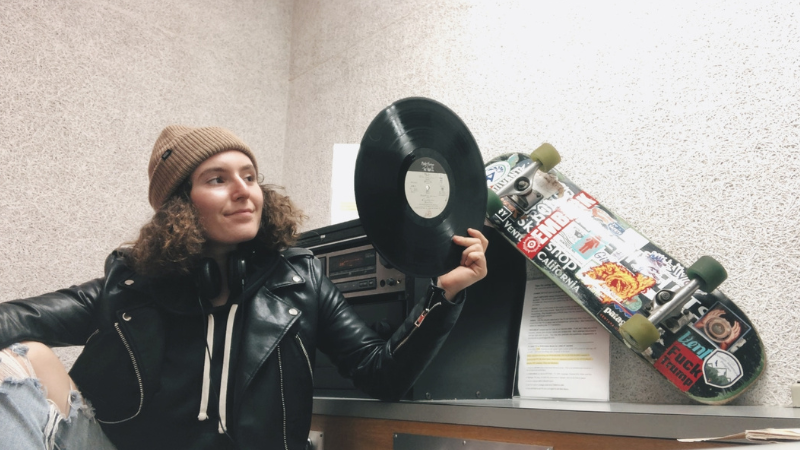 Did you ever have trouble deciding on a major?
I never had trouble deciding on my majors. On my very first day of classes at Smith I took intro to film and postmodern art history classes in a classroom that felt like an underground movie theater. Not much has changed since then; I've continued to love watching beautiful films and discussing the wondrous things humanity creates.

If you could suggest just one film to someone, what would it be?
There are so so many films to recommend. If I had to pick just three it would be “Minding the Gap,” “The Florida Project,” and “Moonrise Kingdom.”

Find inspiration everywhere—in leaves, in flowers, in other people.

What spot on campus will you miss the most?
I'll deeply miss taking walks along the Mill River in the fall, sitting in the greenhouses in the winter, and the sunset from the crew house over Paradise Pond.

If you could tell an incoming first-year anything about Smith, what would it be?
I think it's exceptionally important to allow yourself to change and grow and explore while you're in college. Try everything. Try something weird. Do something strange. Create something that's never existed before. Give yourself permission to find joy in as many places as possible. Find inspiration everywhere—in leaves, in flowers, in other people. That paper due in a few hours? That reading that seems impossible to finish? Don't stress. It's going to be okay. Of course, absolutely, there's still time to swing on a swing. 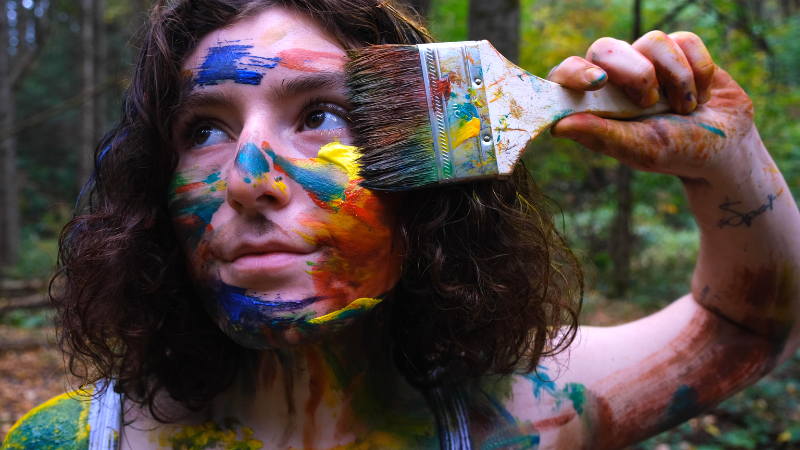