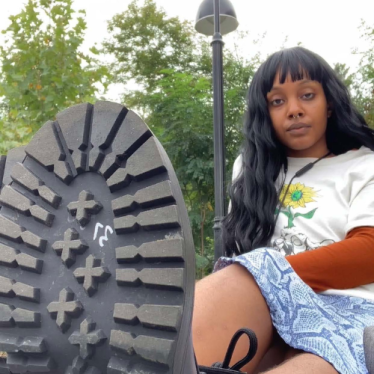 Other clubs, sports or activities you’d like to mention:
Public-facing writing and blogging; Mellon Mays Undergraduate Fellow; The Vibes a cappella.

Describe your major for someone who has never heard of your field before.
Africana Studies is a discipline bred out of a need for Black discursive survival. It’s an interdisciplinary field that considers how race emerges in a variety of different contexts, ranging from psychology to politics. We seek to develop an understanding of race that is inseparable from conversations on gender, sexuality, class, nation, religion, and other aspects. Put simply, Africana Studies explores these questions: How does race shape our world today, how has race shaped our world before, and how will race shape our world in the future?

Did you ever have trouble deciding on a major? What, ultimately, helped you decide?
I came to Smith thinking I was going to major in government. This changed after I took a class called “Introduction to Black Women’s Studies” taught by Professor Flávia Santos de Araújo in the spring of my first year. It was in this class that I found what I didn’t know I was looking for all along—a discipline that held Black people at its forefront, so contrary to the other fields that I had encountered. Before that spring, classes I took only really talked about race as an inconsequential additive to whatever we were already learning about. Black Women’s Studies taught me that centering Black people, and particularly Black women and Black queer folks, in my studies allows me to understand the very foundations of our modern world. 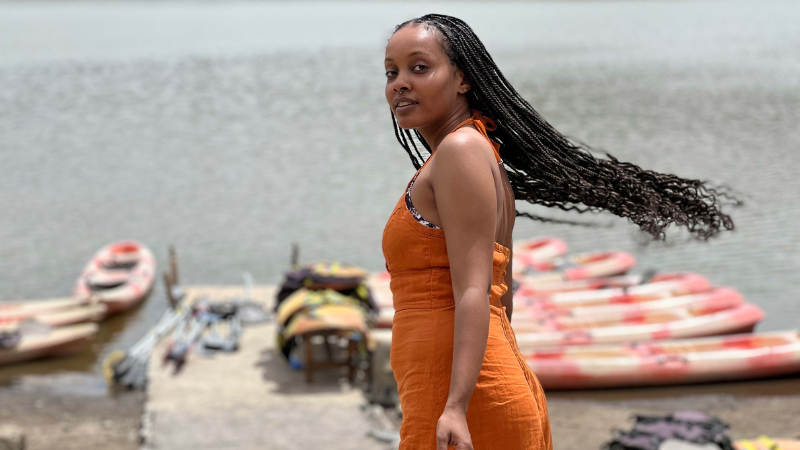 Describe a moment from a class that particularly sticks with you.
“Black Archive,” a class taught by Professor Sam Ng in the fall of 2020, was a transformational season for me in developing my bond with Africana Studies. For a class assignment, we had to select an oral history from Smith’s Voices of Feminism Oral History Project to analyze and write a paper on. I chose and watched the oral history of Linda Burnham, an activist who had led multiple organizations, including the Third World Women’s Alliance. Professor Loretta Ross was interviewing Burnham. As I watched Ross express a deep care for preserving the history of Burnham, a Black woman, I began to really understand the profound rarity of Black women’s presence in more widely known archives. Ross’ interview was not just an interview, but also a deeply political act in the context of a nation that so rarely preserves Black women’s histories. Watching this oral history actually made me frantically write a long list of questions that I had for my grandmother, a woman whom I realized I basically knew nothing about since our family’s women are expected to be quiet and reserved. I urgently arranged a Zoom call with her and interviewed her about her life, all because Black Archive taught me about the politics of historical preservation.

What was your favorite learning moment that didn't involve a class?
I learn a lot when I write about pop culture, which I do occasionally outside of my classes. I recently wrote an opinion piece on #NotMyAriel, a trending hashtag led by folks who were really upset about the new live-action Little Mermaid being Black. I had already grown so familiar with the popular arguments about the topic on social media, to a point where I found the discourse seemed to be going in circles. So, I decided to sit down with the topic and really think about why people would be panicking that a fantastical mermaid had changed races. Was it just racism? Or was it something deeper? I came to realize that it’s actually very common that people are protective of originally white characters in fantasy movies. So I considered a more specific question: Do people use fantasy as an escape from their racial realities? Do some fantasy movies serve as a racial utopia for viewers? Writing this article made me think more deeply about the complexities of racism in popular culture. You can read the article on The Sophian.

What’s your “Big Dream” for your future? How would you like to use your Smith knowledge to change the world?
I want to continue public-facing writing that centers Black people and conversations about race. Whether it’s news reports, op-eds, or books, I just want to write in a way that brings visibility to lesser-known or understood topics. I want my experience in Africana Studies to always be the underpinning of my work. I want to always speak my mind because, as Audre Lorde has beautifully written, “it is better to speak remembering we were never meant to survive.” I want us to survive. 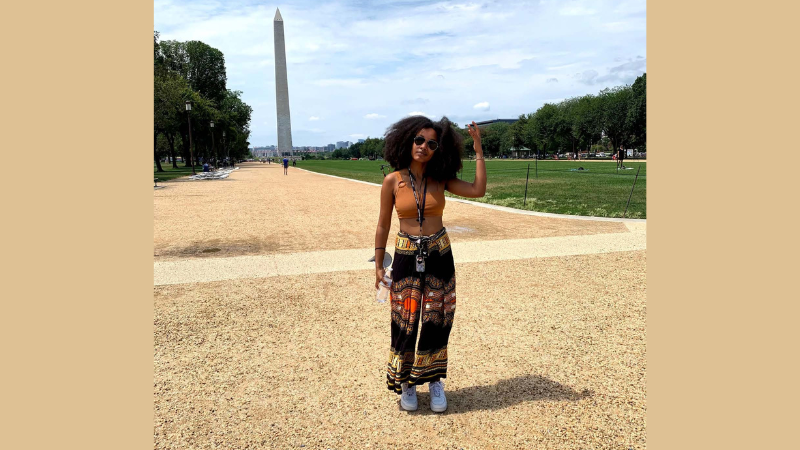 Reason #58 You Should Visit