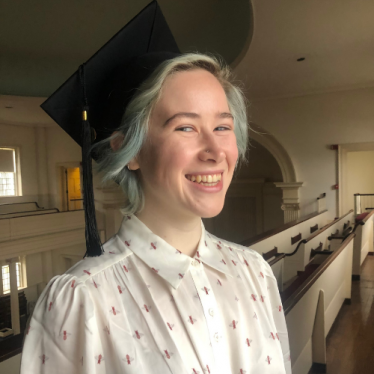 Other clubs, sports, activities:
I’m Wilson House president. I’m also the president of the Bike Kitchen, a member of the fencing team, and my heart belongs to the rock climbing wall!

What’s one big misconception about medieval studies that you wish people knew?
That medievalism is necessarily stuck in a monocultural European past. In reality, the field is turning towards critical, transcultural, decolonial, multiracial and queer perspectives, and it has so much to contribute to current conversations about identity, hierarchy, nation, social systems and so much more. With so much of our understanding of the world rooted in post-industrial modernity, perspectives from premodernity are critical to imagining alternatives to global capitalism and climate destruction.

Perspectives from premodernity are critical to imagining alternatives to global capitalism and climate destruction.

Could you talk about the work you’ve been presenting at conferences recently?
I’m really interested in studying how people build cultural identities through stories. One way I’ve explored this is in looking at the popularity of the medieval epic Beowulf in white supremacist circles. I use decolonial critical theory to identify colonial rhetoric in the poem and explore how Anglo-Americans have used Beowulf to help invent false narratives of white superiority––and how we can work on deconstructing those narratives when they show up in other contexts. For the full talk, catch me at the Medieval Academy of the Pacific’s conference in Banff this April!

Did you ever have trouble deciding on a major? What, ultimately, helped you decide?
I had SO much trouble choosing a major. I wanted to go in every direction in the humanities––then I realized that with medieval studies, I could. For my MED degree, I’ve studied languages, literature, archaeology, history, art, religion … every other major I thought about declaring! And once I realized I could make my medievalism relevant to my activism, my decision was made.

What spot on campus will you miss the most?
I’m going to miss the carillon tower in College Hall the most. Covid and construction kept me from being able to ring the bells very often, but being able to climb the winding stairs and unlock the tower with the big iron key and hide away among the bells always made me feel like I was privy to magical secrets.

What’s your “Big Dream” for your future?
I want to be involved in public education––maybe curating museums, working with archives, or teaching college classes, but definitely working to radically rewrite understandings of history towards restorative futures.

Smith has the resources to help you pursue anything you could possibly be interested in, whether it’s a lifelong interest or something you learned about yesterday.

If you could tell an incoming first-year anything about Smith, what would it be?
Smith has the resources to help you pursue anything you could possibly be interested in, whether it’s a lifelong interest or something you learned about yesterday. If it sounds cool, whatever it is, do it! The most valuable things I’ve gained here are the communities I’ve been able to join and the skills I’ve been able to develop that I never would have imagined pursuing otherwise. 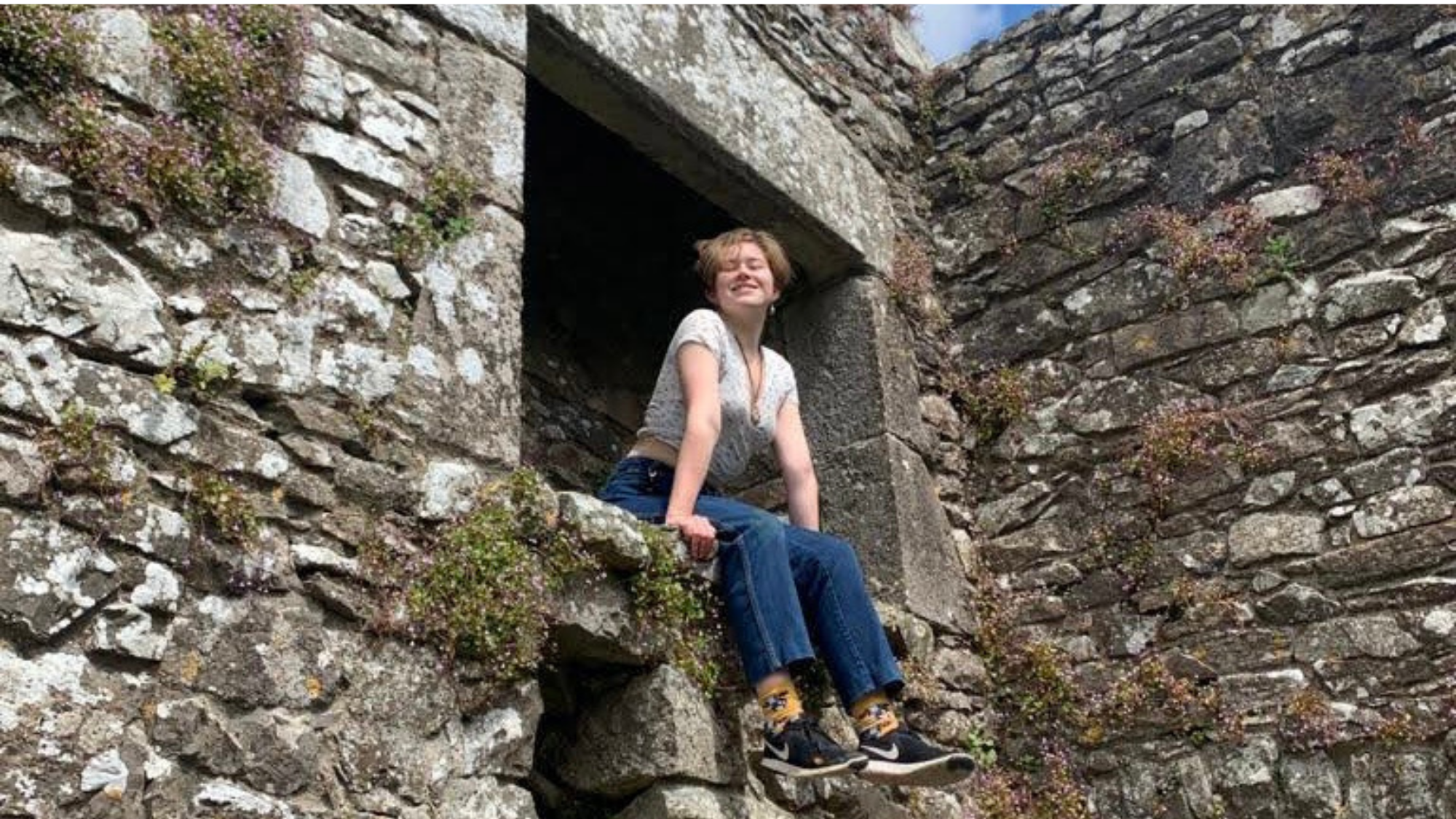