Lisa Black ’81 learned the importance of investment early on. Growing up, she and her siblings were given shares of stock by their parents and grandparents, but the “real gift,” she says, was that “we learned about investments and the importance of giving back.” Recently she has invested in Smith College through a generous gift establishing the Smith Athletics Program Endowment Fund.

Lisa cited her Smith education as one of the “critical stepping stones” in her path to a career in investment management. She majored in economics at Smith and earned an MBA from the Ross School of Business at the University of Michigan. A Certified Financial Analyst, Lisa currently heads up the Taxable Fixed Income team of Nuveen, TIAA’s asset management subsidiary, overseeing $260 billion in taxable fixed-income assets.

When Lisa wasn’t focused on her studies at Smith, she was likely chasing a ball or pulling an oar. As if playing four varsity sports—field hockey, lacrosse, crew and squash—isn’t impressive enough, she came to the latter two as a novice. Lisa’s enthusiasm for crew extended beyond graduation. In 1982, she and her rowing partner won the Women’s Pair at the National Sports Festival, where she spent time between races watching Olympic stars, including Greg Louganis, Jackie Joyner-Kersee and Carl Lewis compete.

“My parents were both athletic,” says Lisa. “They introduced me and my siblings to so many sports. I enjoyed them all and added two new ones when I was at Smith! It is a lifelong endeavor of striving to be my best.”

Lisa believes that participating in sports enhances a student’s college experience and fosters academic success. “You need to be focused and organized to keep up with schoolwork and excel on a team,” she says. And learning to balance the two is rewarding: “You attend classes, study, practice and compete at the highest level.”

“Devoted alumnae, family and friends of Smith made contributions to build a gymnasium for me and other student athletes to enjoy and compete in.”

In 1977, when Lisa arrived on campus, Ainsworth Gym was brand-new. “I attended a coed high school where the girls and boys shared the athletic resources,” says Lisa. “I was excited by the prospect of not having to compete with men for prime-time slots in the gym and on the playing fields.” In fact, that was one reason she decided to come to Smith. Other reasons included: “top notch” academics, the beauty of the campus and the fact that her mother, Ann-Elisa Black, was an alumna, Class of ’55.

In her freshman year at Smith, Lisa recognized that Ainsworth did not come into existence by ‘happenstance,’ she says. “Devoted alumnae, family and friends of Smith made contributions to build a gymnasium for me and other student athletes to enjoy and compete in. As I grew and excelled in my professional life, I knew that I would pay it back, and forward.”

In 2017, Lisa was inducted into the Smith College Athletic Hall of Fame. In conversations that weekend and at other times with Smith’s Director of Athletics, Kristin Hughes S.M. ’93, Lisa learned “how the athletic director has to balance a really tight budget. If we want to be NEWMAC (New England Women’s and Men’s Athletic Conference) champions, we have to compete with coed schools with different funding sources. We want to deliver the same programming, training and recruiting opportunities to our Smith athletes and coaches. Lisa realized that she was in a position to help us do that,” says Hughes.

Asked about how Lisa’s gift will help Smith athletes, Hughes reeled off a list of benefits, including funding equipment purchases and fees for athletic training camps, underwriting expenses related to recruiting top student-athletes and eliminating the need for students to do fundraising. “Being an athlete already takes a lot of time, on top of the time spent on academics, so we’re hoping to free them up from fundraising efforts,” she says. 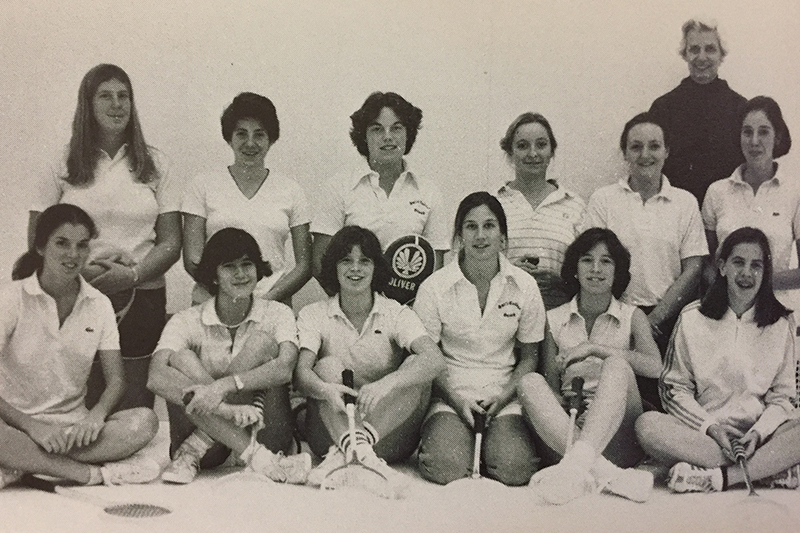 In addition, Hughes noted that Lisa’s gift has “opened the door to other people giving. It’s shown them that supporting athletics is a great way to give back.” Thanks to Lisa’s and others’ additional gifts, Hughes anticipates the fund will double in size, reaching $1 million from its original $500,000, and says, “Lisa’s gift will go a long way toward enhancing the experience of students in a Smith uniform.”

When asked what made her time at Smith—in and out of uniform—unforgettable, Lisa said, “What I value above all else was learning how important friendships with other women could be.”

“Smith opened so many doors for me both academically and athletically. When I tell people I went to Smith College, people are impressed,” Lisa notes, adding with typical modesty, “I am grateful that I got in!” 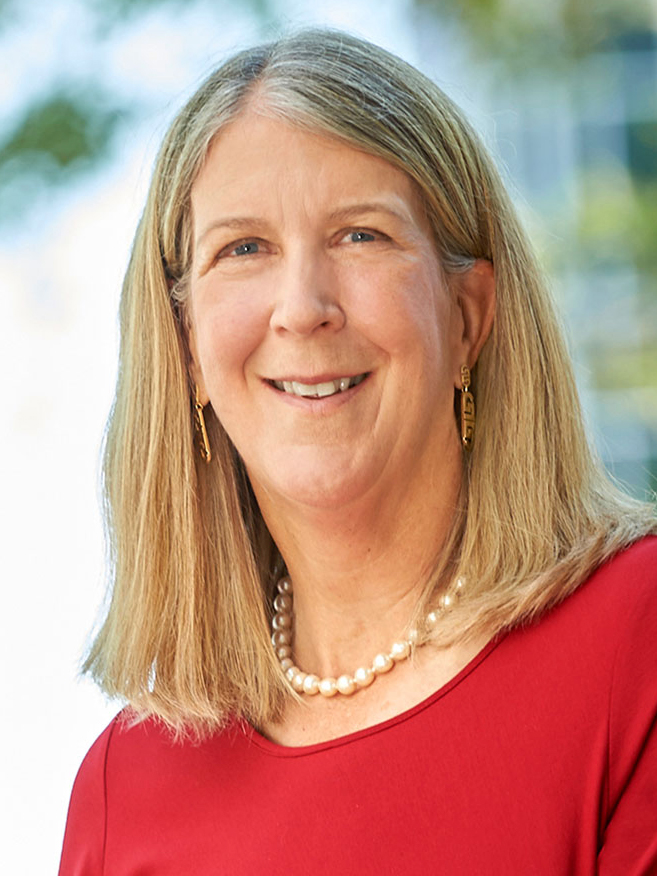