A Smith tradition since 1876, when it commemorated the birthday of George Washington, Rally Day is highlighted by a festive all-college gathering at which distinguished alumnae are awarded Smith College Medals by the president. At Rally Day 2019, medals were awarded to Congresswoman Nicola “Niki” Sauvage Tsongas ’68; university chancellor Phoebe A. Haddon ’72; television and film producer Lydia Tenaglia-Collins ’88; and conductor Carolyn Kuan ’99. The event was webcast live. 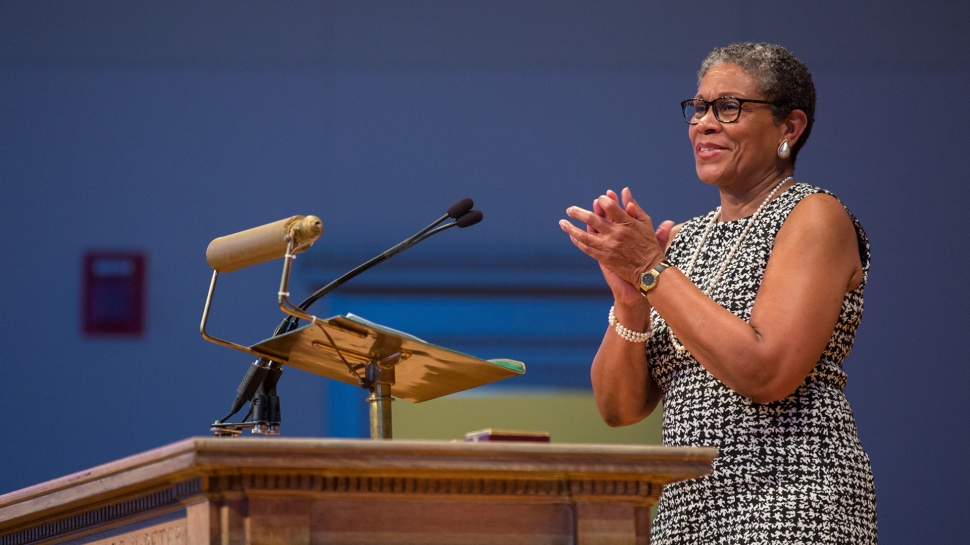 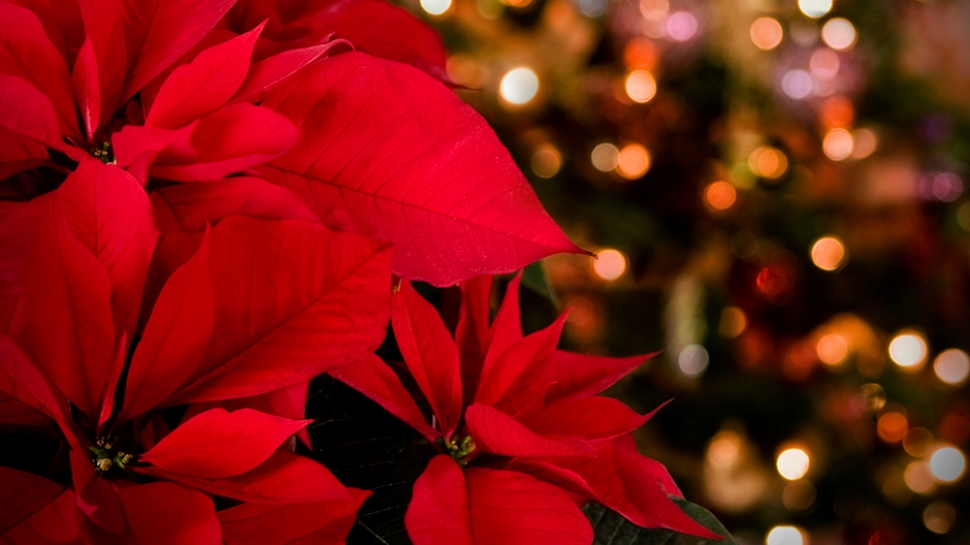 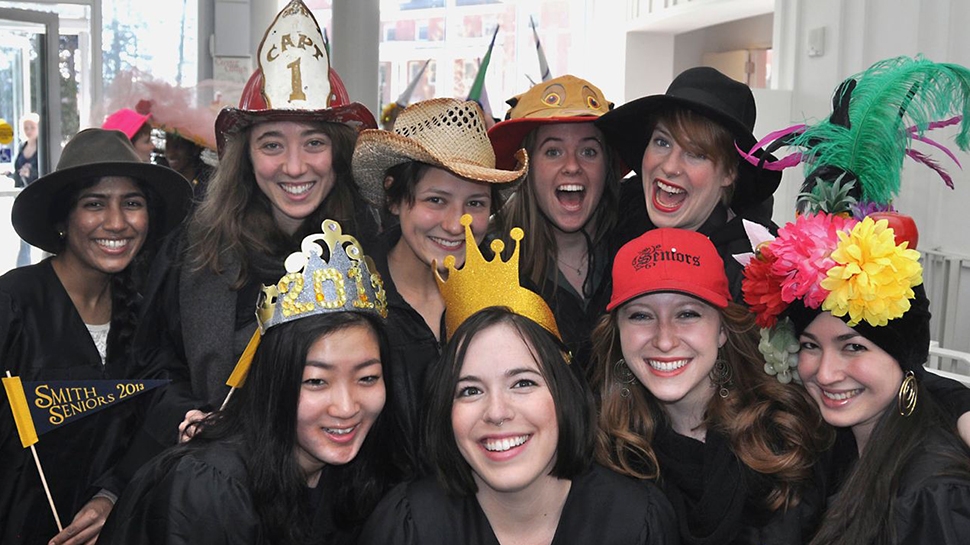