Mona Sinha ’88 is executive producer of Disclosure, a film about the history of transgender representation in media. A dedicated advocate for and investor in gender justice, Sinha is the board chair of Women Moving Millions and the ERA Fund for Women’s Equality. A trustee emerita of Smith College, she also serves on the boards of Apne Aap Women Worldwide, Let’s Breakthrough and the Center for High Impact Philanthropy at the University of Pennsylvania. In addition, she is on the advisory boards of the Social Enterprise Program at Columbia Business School and their investment committee, the Columbia Global Mental Health Program/WHO collaboration, and the American Museum of Natural History. In 2015, she was awarded the Ellis Island Medal of Honor for her contribution to women’s leadership and education.

Cited by Indiewire as one of the “exciting trans filmmakers shaking up Hollywood,” Sam Feder makes films that explore legacy, conflict and futures within the queer and trans communities while working toward higher ethical standards in filmmaking. Feder’s films have been programmed by film festivals around the world, including Sundance and the Tribeca Film Festival. Kate Bornstein Is a Queer and Pleasant Danger, about trans icon Kate Bornstein, was named one of the best documentaries of 2014 by The Advocate and earned multiple awards, including the James Aronson Award for Social Justice Journalism. Feder’s most recent film, Disclosure, a Netflix original documentary, looks at transgender depictions in film and television, revealing how Hollywood simultaneously reflects and manufactures our deepest anxieties about gender. 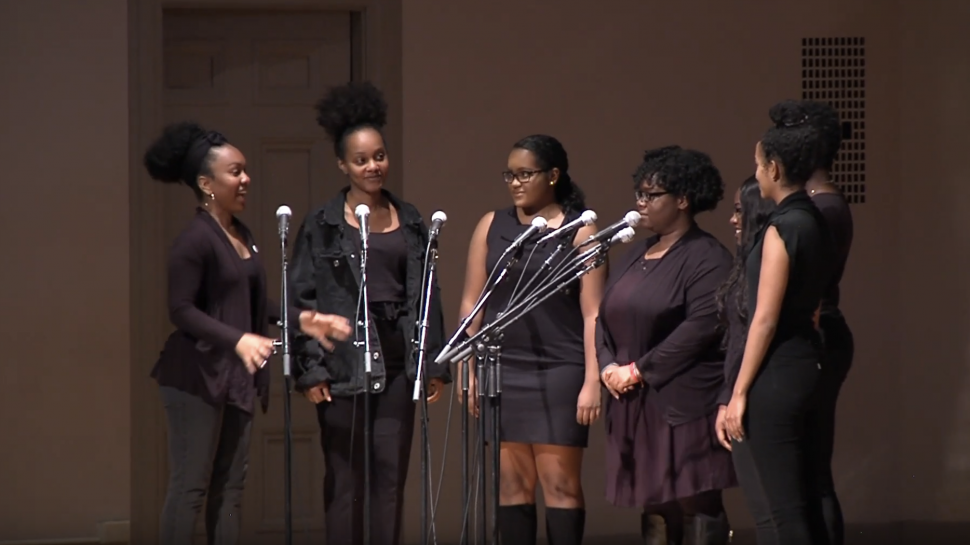 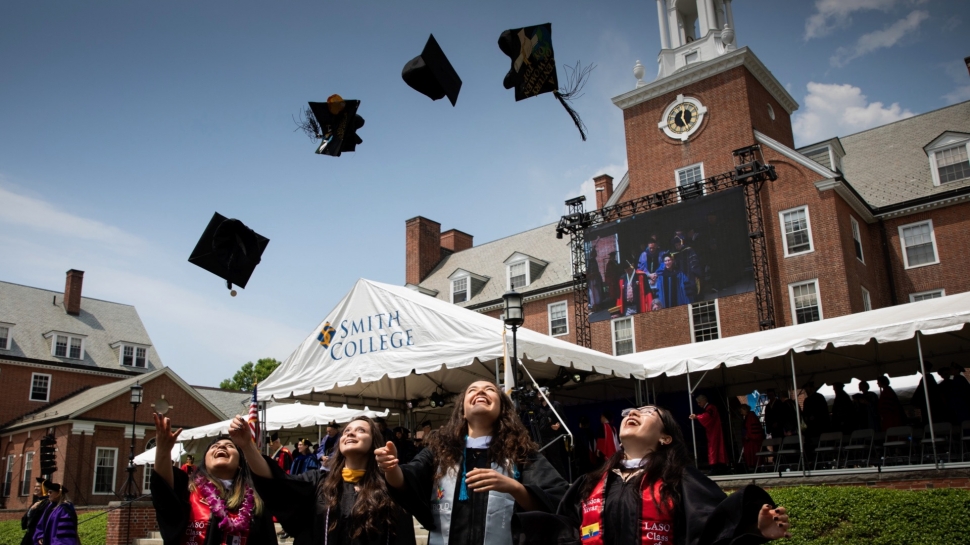 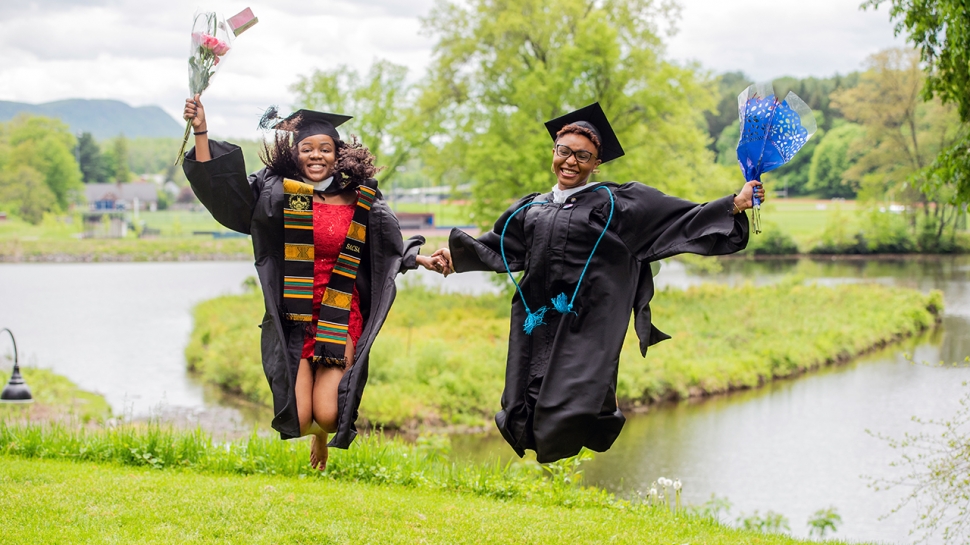