As a bitterly cold but sunny winter day settled on western Massachusetts the first week in January, the dairy barn at Barstow’s Longview Farm in Hadley, Massachusetts, was buzzing with the sounds of conversation, laughter and a herd of milking cows munching on morning hay. Inside the barn, Kelly Barstow, dairy store and bakery general manager, was describing to some of the Smith College Dining Services staff the daily milking operation—by robot milkers—of 500 cows. The Barstow’s Longview Farm was the first stop in a daylong agritourism tour organized by Rick Rubin, area manager in Dining Services, as a training offered to staff during Smith’s 2017 January interterm.

Rubin says that although January interterm workshops have been offered for years, on topics ranging from proper ways to drive a golf cart to certification trainings for allergy awareness and food safety, this year's offerings took on a new focus. “Within a five-mile radius we can be visiting a lot of local farms, most of them CISA (Community Involved in Sustaining Agriculture) farms.” And as the Dining Services department expands efforts to provide more sustainable, healthy food to the campus community, “it brings more awareness to our staff of all the local foods available.”

Meanwhile, five more stops were ahead. At Winter Moon Farm in Hadley, proprietor Michael Docter led the group into his refrigerated storage facility where, from December to March, he stores premium organic carrots, beets, parsnips, turnips and radishes.

Another stop was the Mill Valley Milk Company, a small-scale dairy farm that produces unpasteurized raw milk, ice cream and cheese from the fresh milk that a small herd of Brown Swiss cows provide. And the cows, who lead a free-range life on the farm, are honored members of the team, says Laurie Cuevas, who runs the farm with Bruce Jenks. As she spoke, she scratched the soft muzzle of one of the resident calves in the small shed adjacent to the farm’s store and milk room. “This is Popcorn,” she says. “She loves attention. Our cows are the reason we have such passion for what we do every day.” 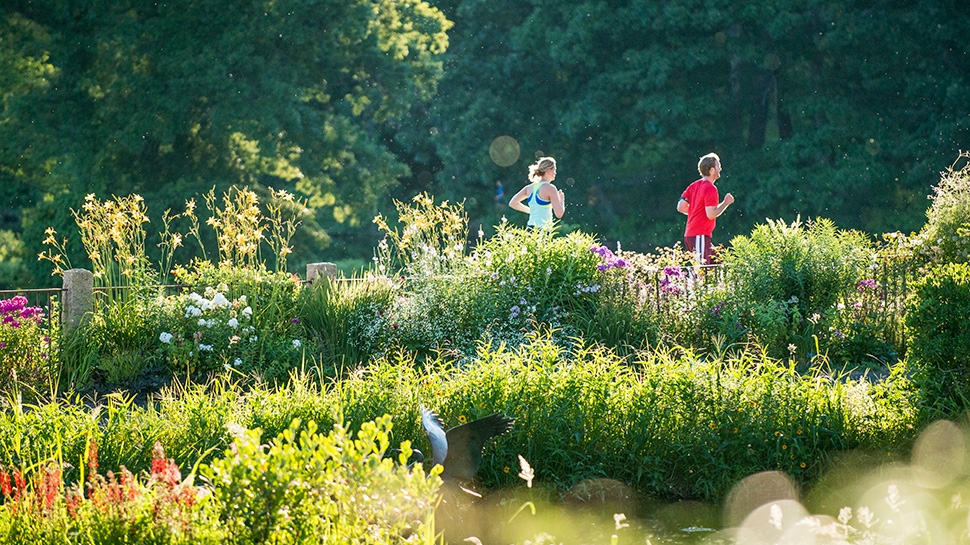 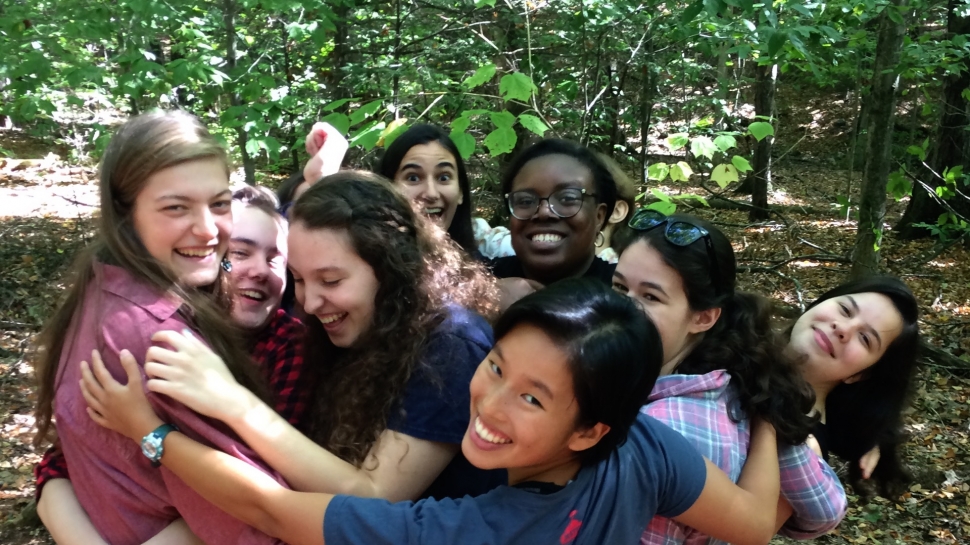 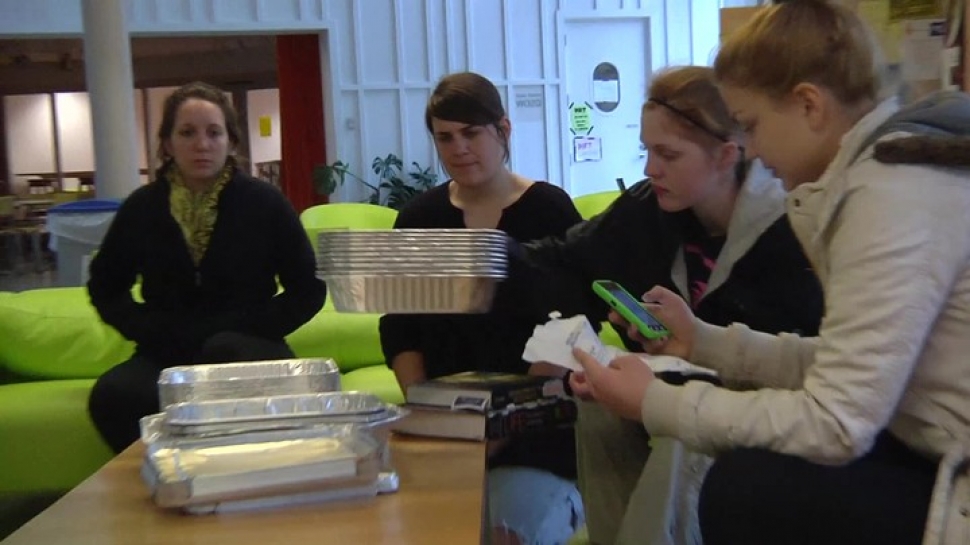