Professor of Government Marc Lendler started teaching his colloquium The Clinton Years almost as soon as Bill Clinton left the presidency.  At first it was an experiment in assessing a presidency immediately after it ended, he says, "before mainstream interpretations got locked in." He did a similar examination with a course covering the eight years of the George W. Bush presidency.  He plans to teach The Clinton Years once more before he replaces it with a course on the Barack Obama years.

To subscribe to the podcast or listen to the complete audio version of the interview in its entirety, go to the Smith iTunes podcast page here: Smith College Profcast 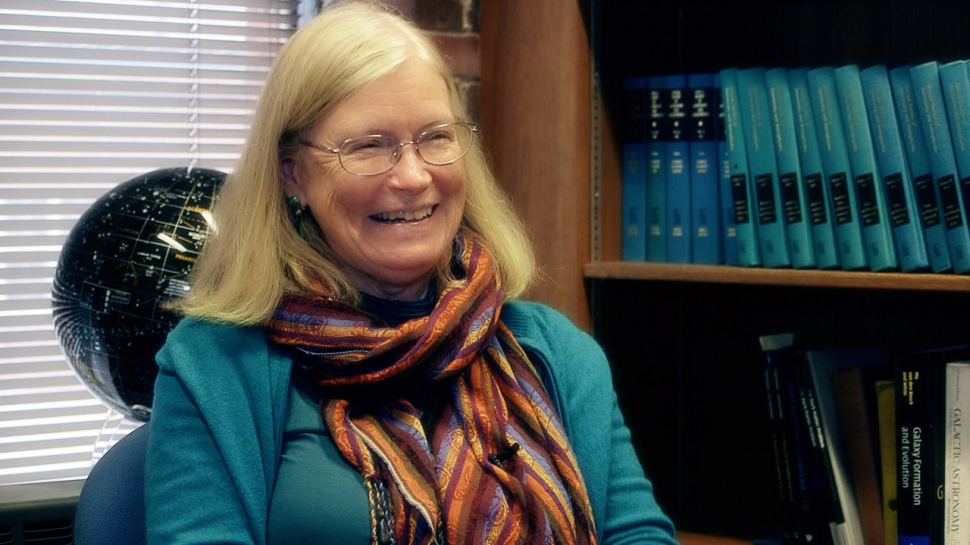 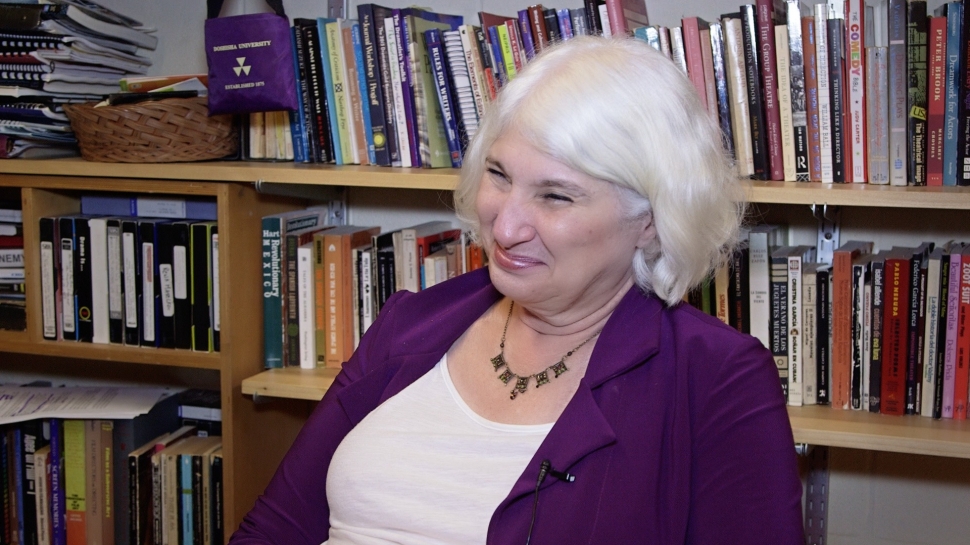 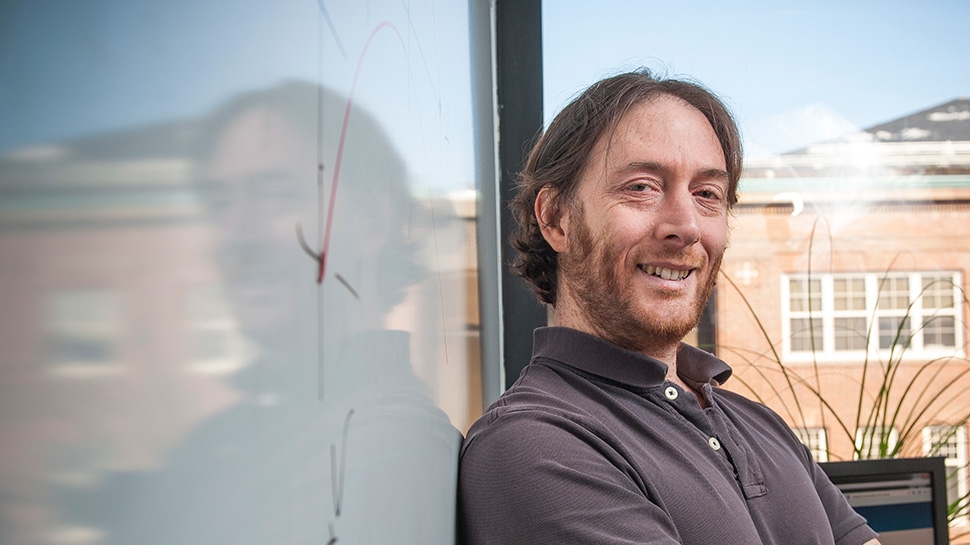