Laura D'Andrea Tyson ’69 was the first woman to head the National Economic Council from 1993 to 1995, during the administration of President Bill Clinton. She is now the S.K. and Angela Chan Professor of Global Management at the Haas School of Business at the University of California, Berkeley, and is a former member of President Obama’s Council on Jobs and Competitiveness. Tyson was also the first female dean of the London Business School from 2002 to 2006. She is an economic columnist for BusinessWeek magazine and writes regularly about domestic and international economic policy issues in the Washington Post, the New York Times and other internationally syndicated newspapers and magazines. 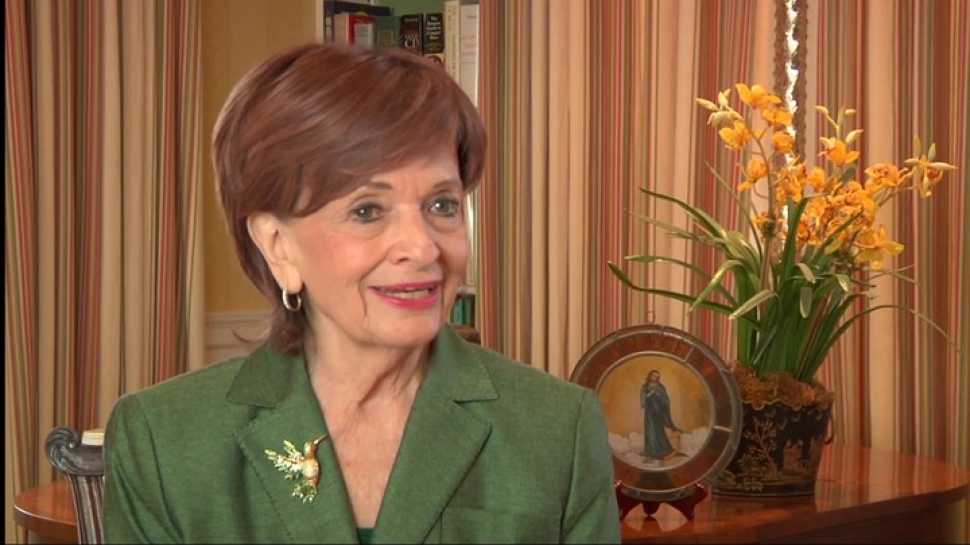 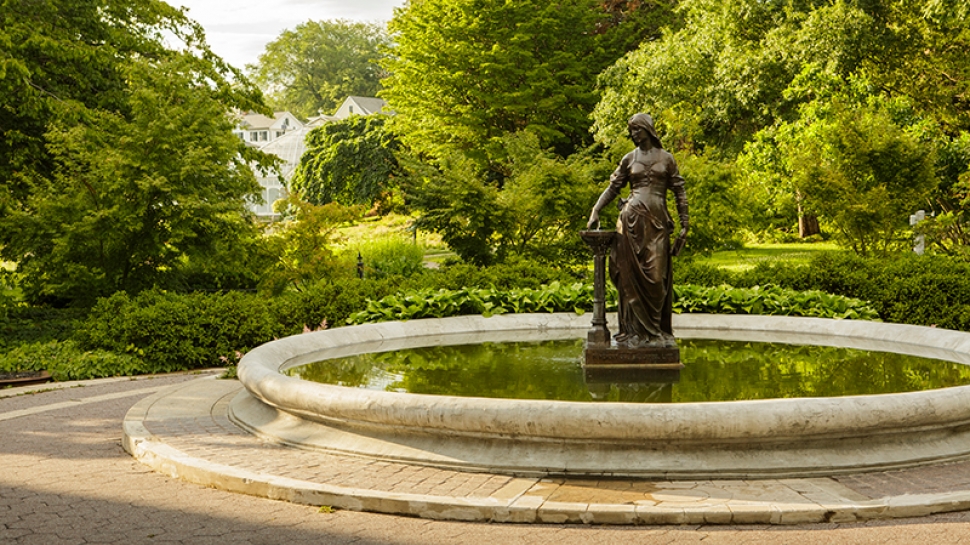 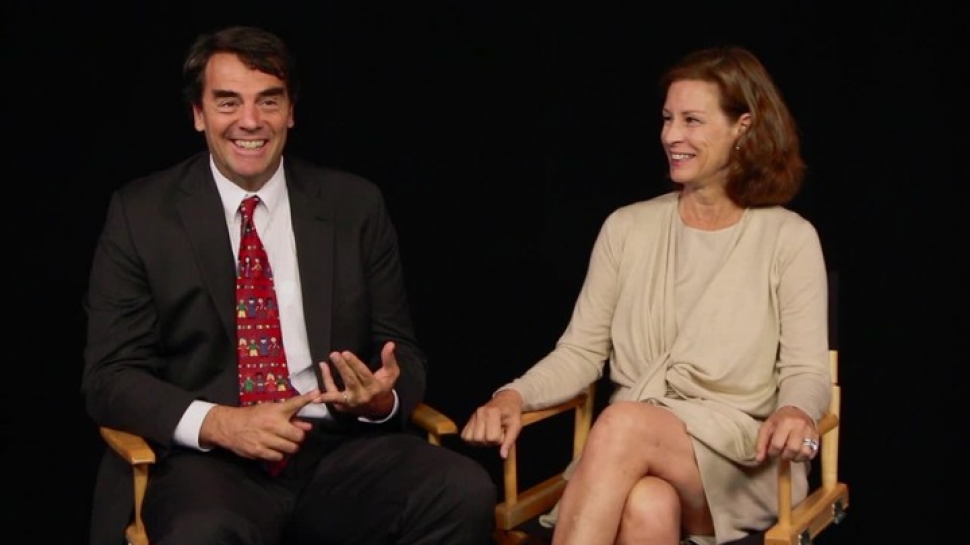