Best-selling author J. Courtney Sullivan ’03 dropped by to give some writing and publishing tips to students in the Young Women’s Writing Workshop held on the Smith campus over the summer. Smith's Young Women's Writing Workshop allows high school girls to explore their writing talents in a variety of mediums, all in a creative and supportive environment. Sullivan is the author of the New York Times bestselling novels Commencement and Maine. Maine was named a “Best Book of the Year” by Time magazine, and a Washington Post “Notable Book for 2011.” Her latest novel is The Engagements, which Glamour magazine called “as shiny as a diamond itself.” Her work has also appeared in The New York Times Book Review, The Chicago Tribune, New York magazine, Elle, Allure, Men’s Vogue and the New York Observer. Here Sullivan explains why she feels it’s important to nurture young writers, how writing fit into her life as a teenager and how she honed her writing skills at Smith. 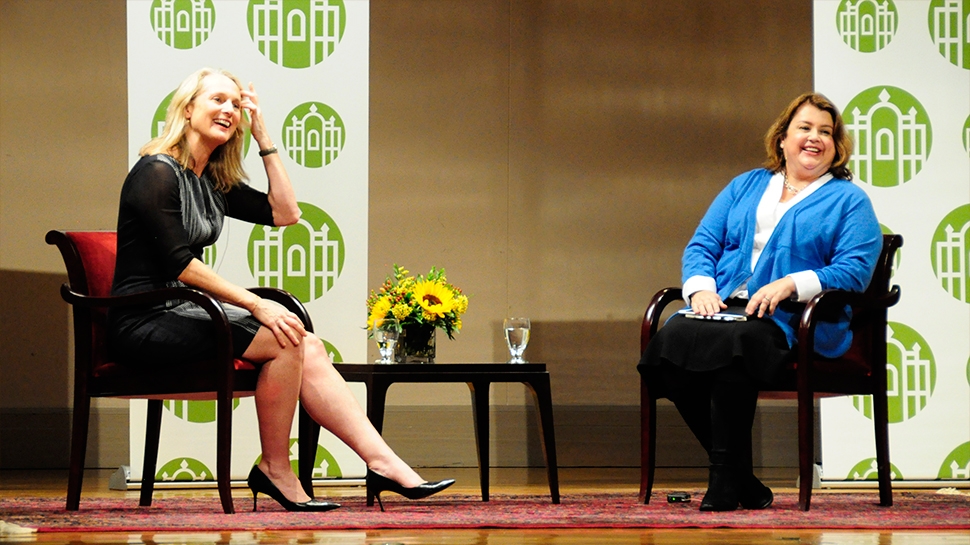 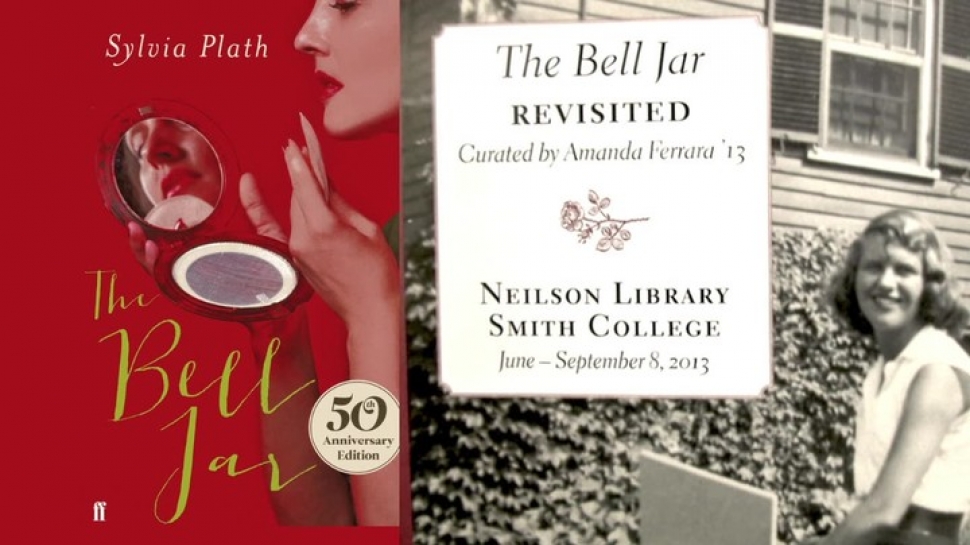