Getting Physical: Rugby at Smith

For the large majority of nearly 50 Smith students who become members of the college's rugby team, it's an unfamiliar game, unlike athletic activities they participated in in high school, or even came to know as spectators. But once they're on the team and accustomed to the physicality and competition—the full-speed hitting, the shoving, the scrum—something about rugby grabs them and doesn't let go. 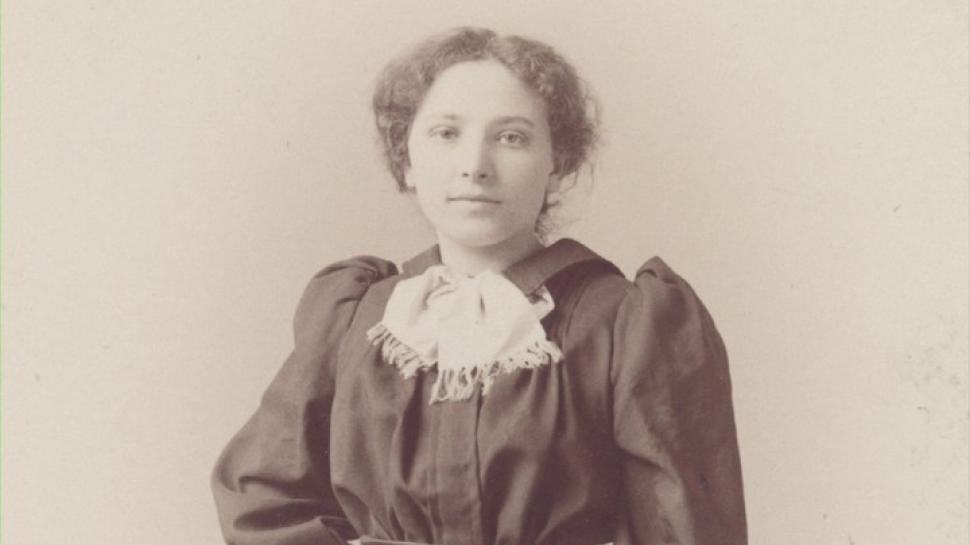 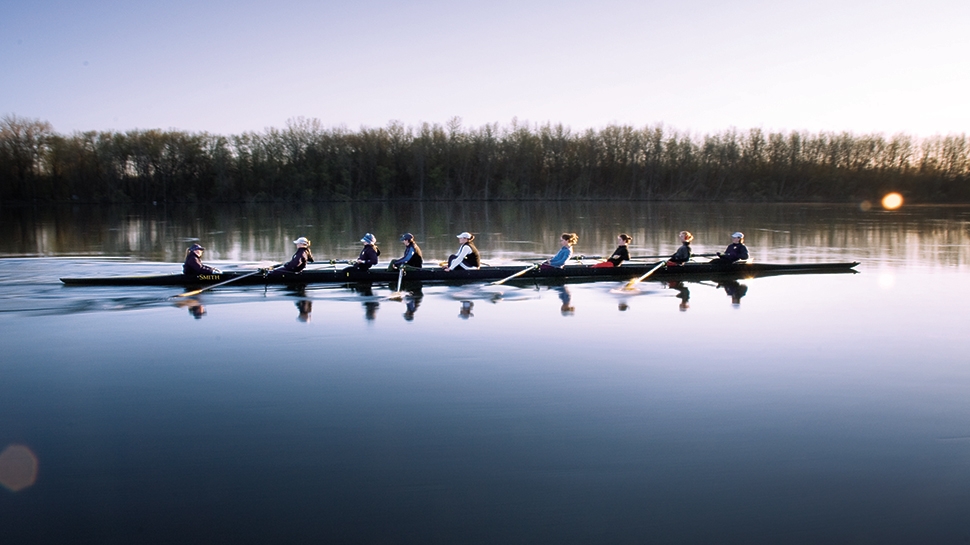 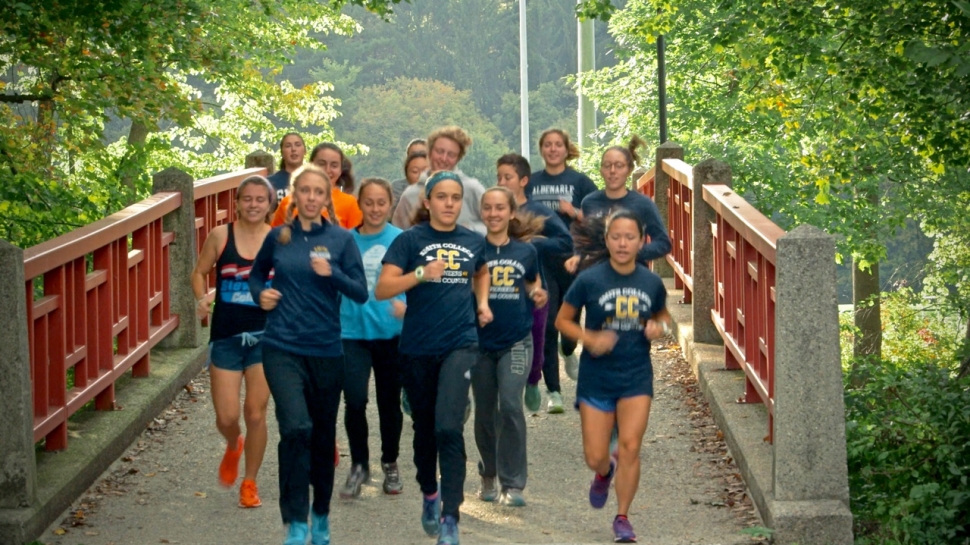