A New Vision for the Arts at Smith

A new Center for the Creative and Performing Arts is coming to Smith College, thanks in part to the vision of the Jean and David W. Wallace Foundation. Their $3 million leadership gift endows the directorship of the center, allowing the college to forge a singular focus on arts planning and programming across campus.

“This gift is the crucial first step towards establishing a center that will elevate the producing and performing arts at Smith,” said Michael Thurston, provost and dean of the faculty. “It is critical for each student at Smith to experience the arts, regardless of their major. This new center will coordinate our arts programming—in dance, music, film, theatre and visual arts—and bring it into the classroom and extracurricular lives of the entire campus community.”

The Wallace family members are long-standing supporters of Smith College. Jean and David Wallace were strong believers in exceptional education and both their daughters, Mary Wallace Strizek and Anne Wallace Juge, chose to attend Smith. Mary Wallace Strizek, who graduated in 1982, is currently co-president of her alumnae class and an enthusiastic member of the Smith College Alumnae Chorus. Anne Wallace Juge attended Smith for two-and-a-half years, then transferred to Yale where she graduated in 1985. Jean and David Wallace were frequent visitors to campus while their daughters were students and were great admirers of Jill Ker Conway, who was president of Smith College at the time.

David Wallace served as a trustee of Smith College from 1983 to 1987. As president of the Robert R. Young Foundation, he facilitated funding for Smith College’s Young Library as well as the donation of Georgia O’Keeffe’s Grey Tree, Fall to the Smith College Museum of Art.

David and Jean Wallace recently passed away, but their daughters have carried on their family’s commitment to philanthropy at Smith as co-presidents of the Jean and David W. Wallace Foundation.

"My years at Smith were formative to my career in finance and belief in being able to succeed in a more male-dominated profession,” says Anne Wallace Juge. “As the current chair of the board of the YWCA of Greenwich, whose mission in part is to empower women, I am proud of that which Smith also promotes. It is an honor to be able to give back,” she says.

Advancing the Arts at Smith 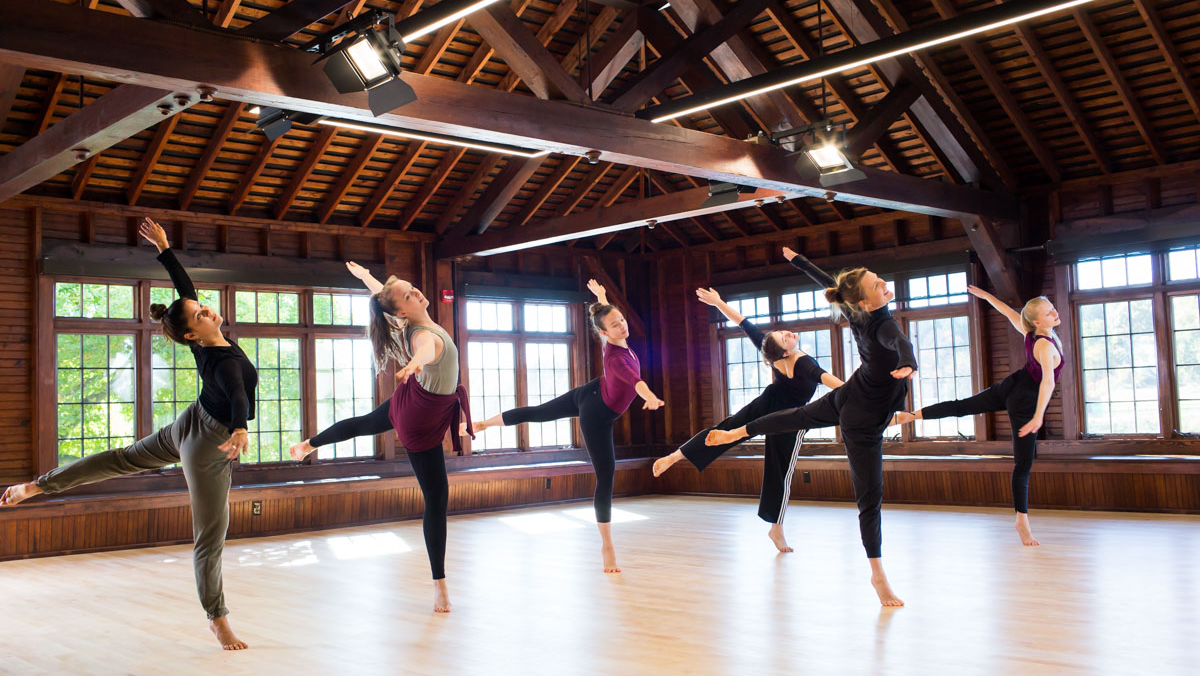 A key goal of the new Center for the Creative and Performing Arts is to extend the benefits of an arts education to all students by strengthening the arts on campus. “The arts have a long and compelling traditional presence at Smith. The new director and the center this person will lead will draw the strengths of that tradition into the future,” says Michael Thurston. “The center will put our arts programs into sustained and energetic dialogue with all areas of the curriculum, so that artistic expression can inform our thinking about problems such as climate change, inequality and injustice, and about such values as ethical citizenship and community,” he continues.

Already Smith’s Jill Ker Conway Innovation and Entrepreneurship Center; the Jandon Center for Community Engagement; and the Center for the Environment, Ecological Design, and Sustainability serve vital roles in the community, sponsoring workshops, courses, panel discussions and scholarships. The Center for the Creative and Performing Arts will add to these offerings, partnering with students, faculty and alumnae to foster creativity and insight.

To advance a dynamic environment, the director of the center will establish campuswide exhibitions and yearlong performance themes that will expand audiences and unite the Smith community through the arts. The director will also empower faculty, student and interdisciplinary programming; commission original works; promote performances and premieres; create new student-run performance spaces; and foster a culture of participation in arts events on campus. Other responsibilities of the position will include encouraging a network of performers, artists and other partners—including alumnae—to provide practical experiences, mentoring and career placements to ensure student success beyond graduation.

By making the creative process central to every student’s experience, the new Center for the Creative and Performing Arts will help Smith students cultivate a deep appreciation for the arts. It will also foster the leadership skills required—creative problem solving, collaboration, innovation—to succeed in the coming century.

“Choral singing has been my passion since the age of six, and I cannot imagine my life without the joy of music shared with lifelong friends and being in community with other musicians,” says Mary Wallace Strizek. “Through the Smith College Alumnae Chorus, I have connected with alumnae of all ages, in all walks of life, who remind me that the arts are a thread that runs through our lives no matter our vocation. The new Center for Creative and Performing Arts will give a holistic approach to curriculum that will ensure all students have a true liberal arts experience,” she says.

Read about the center, view the pdf brochure and learn more.

To make a gift or learn more, please contact Betsy Carpenter ’93, associate vice president for development, at 413-585-2052 or ewcarpen@smith.edu.

Opportunities to support the center include endowing the center, as well as endowing programming and internship funds. 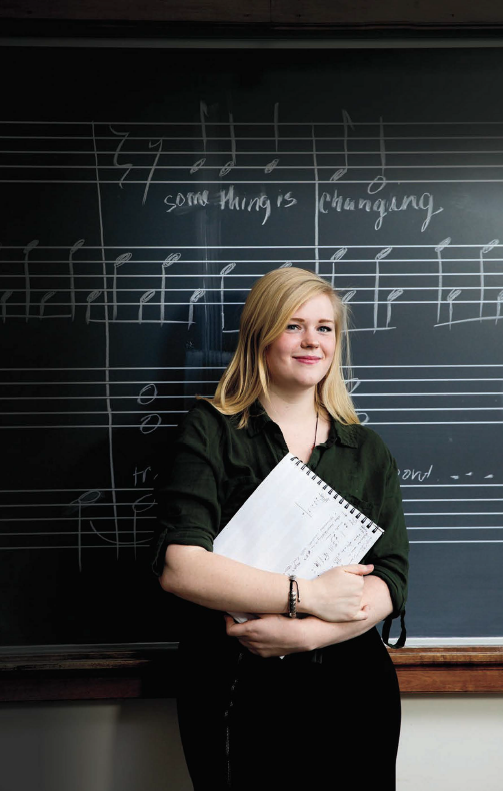