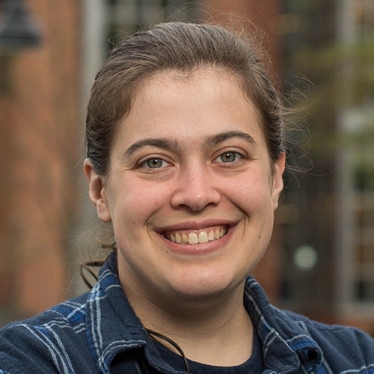 I joined the Army Reserve in 2010, not long after graduating from high school. My goal was to learn a skill I could use to get a job outside of military service. I became a biomedical equipment specialist, servicing lab and medical equipment. In my training we learned all about electronics and basic engineering principles and worked on different modalities and equipment.

I was deployed to the Middle East, based in Qatar. Sometimes I would go into the field to fix equipment. It always amazed me that I could repair some tiny little thing—something I could hold in my hand—and it would soon be hooked up to an injured service member and possibly save their life. This is where my interest in trauma started.

After my deployment, I decided to settle in Phoenix, Arizona. While I still was interested in working in the health-care industry, fixing medical equipment just wasn’t enough. I kept thinking: “It’s time to go back to school.”

“Meeting other Adas made me feel right at home. They all said the same thing: ‘Smith chose you for a reason.’”

I enrolled at a community college and figured I would eventually pursue a degree in psychology. I didn’t think that I could handle too much science, despite the fact I was getting good grades in my STEM classes. But I had a great biology professor who helped me find the self-confidence to realize that neuroscience was what I really wanted to study. She also suggested I apply to Smith.

After visiting the campus, Smith became my first choice, but I was nervous about actually coming here. It felt like the traditional-age students were all such high achievers. I thought, “You’re in the big leagues now. You’re not going to be the big fish in a small pond.” But meeting other Adas made me feel right at home. They all said the same thing: “Smith chose you for a reason.”

I joined a lab led by a psychology professor whose focus is trauma research, and he’s really taken me under his wing. My goal is to get a Ph.D. in neuroscience and continue trauma research.

No matter what your background, you can find your place at Smith. You can be successful here no matter what the situation has been in your life. The veteran population here isn’t huge, but I’ve found my spot. There’s a spot for everybody. 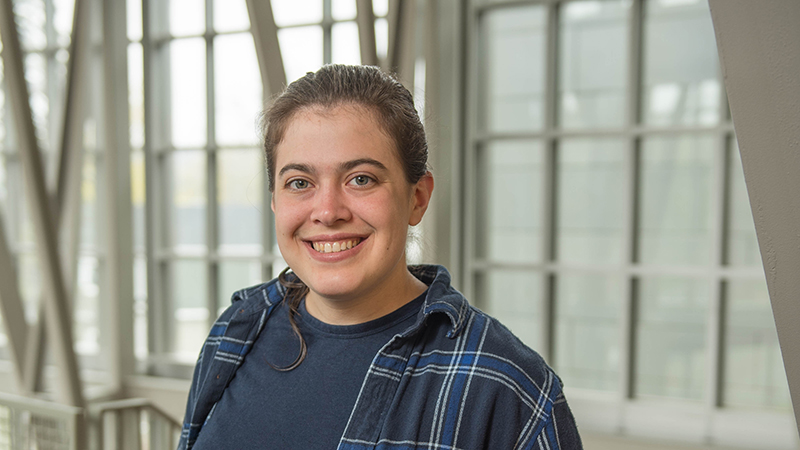 Carrie West
Bainbridge Island, Washington
“One reason I chose Smith was the academic support I knew I would receive.”

Linda Patterson
Winchendon, Massachusetts
“I’ve taken advantage of the many resources Smith offers. I know how fortunate I am to be here. I am living my dream.”

Reason #4 You Should Visit