Maija Brennan ’20 is the curator of Beauford Delaney: A Study in Portraiture, an exhibition at the Wells International Foundation. Brennan, who is majoring in French studies at Smith, interned this summer at the foundation.

First-year student Teia Shannon ’23 earned the Girl Scout of San Diego’s Gold Award, the organization’s top leadership honor, for her program, “Consenteens: Educating High Schoolers about Sexual Assault and Consent.” Shannon, who plans to study biochemistry and German at Smith, joined the Girl Scouts as a kindergartener in her hometown of Kensington, California.

An article in the Smith-based journal Meridians, “#BlackGirlActivism: Exploring the Way That We Keep Coming Through the Storm” received an Exceptional Merit in Media Award from the National Women’s Political Caucus. “This was a breathtaking edition of the magazine for its scope and decision to devote it entirely to Karsonya Wise Whitehead’s ambitious project, a most comprehensive and challenging collection of essays, poems and research,” said judge Arlene Notoro Morgan. 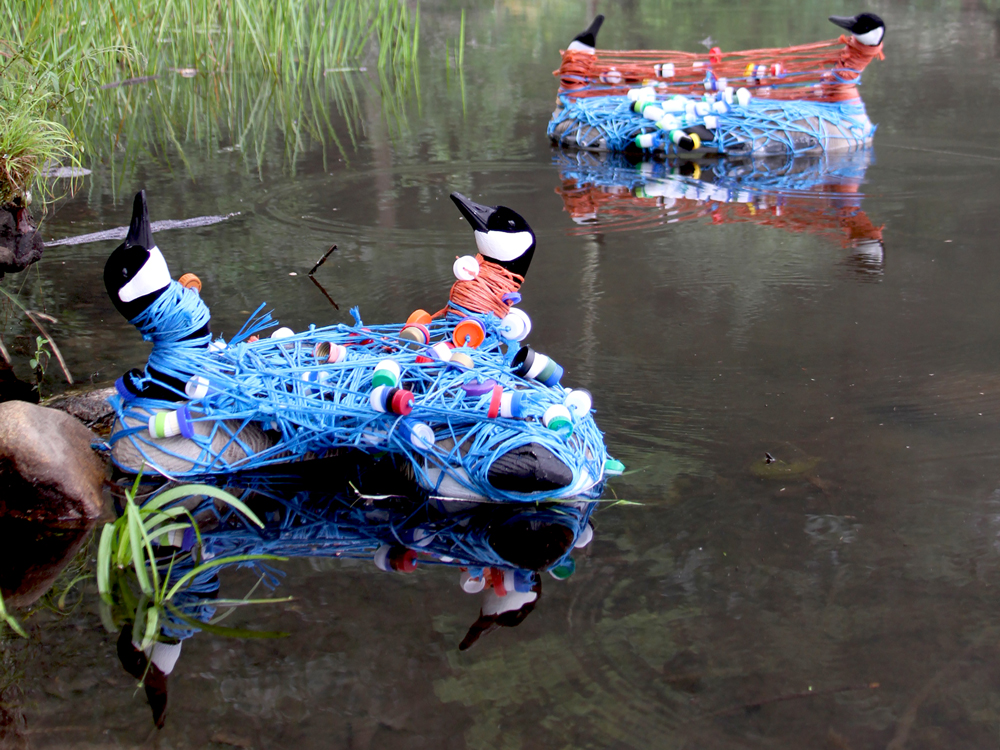 Michael Barresi, professor of biological sciences, has been awarded a $399,649 grant from the National Institutes of Health for “The bioelectrics of axis determination during zebrafish embryonic development.”

A Five College/Mass Mutual collaboration co-led by Ben Baumer, assistant professor of statistical and data sciences, received a Statistical Partnerships Among Academe, Industry and Government award from the American Statistical Association. The collaboration was cited for “fostering a diverse and inclusive community around statistics and data science that celebrates academic research, excellence in higher education, and innovative data-driven solutions.” Baumer also received the ASA’s Waller Career Award in Education “in recognition of his outstanding contributions to and innovations in teaching elementary statistics.”

Jennifer DeClue, assistant professor of the study of women and gender, has been selected as an American Fellow of the American Association of University Women. The awards are for academic work and innovative community projects that empower women and girls. DeClue’s research focuses on black feminism and cinema studies. 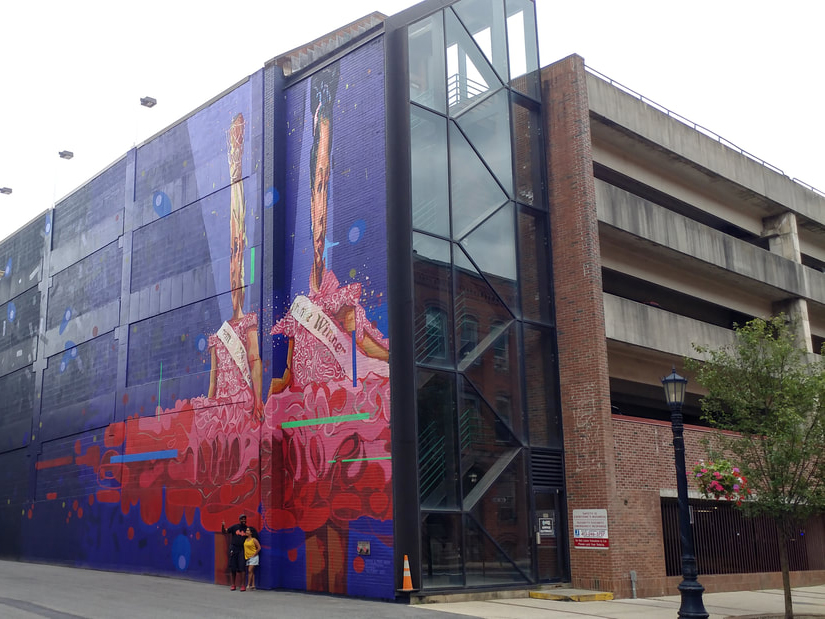 Patricia Gonzalez, senior lecturer emerita in Spanish and Portuguese, is the recipient of a $283,150 grant from the National Endowment for the Humanities for “Lydia Cabrera’s ‘The Abakua Secret Society’ and its West African Sources,” an English translation of Cuban writer Cabrera’s landmark study of the Afro-Cuban Abakua religious society.

Susan Voss, Achilles Professor of Engineering, has been awarded a $387,220 grant from the National Institutes of Health for “Expansion of normative database for wideband acoustic immittance measures to include children and abnormal ears and analyses of data across students and underlying assumptions.” The project aims to improve methods for identifying the causes of hearing loss for people of all ages, including newborns.

An honors thesis by Lilly Li ’19, “Design and Life Cycle Cost of a Vertical Ground Source Heat Exchange System for the Smith College Field House,” has been nominated for an undergraduate research award from the Association for the Advancement of Sustainability in Higher Education. Li earned a degree in engineering from Smith.

Elisha Smith Arrillaga ’01 has been appointed co-chair of California’s statewide “Closing the Achievement Gap” initiative in education. Arrillaga, who majored in mathematics at Smith, is executive director of The Education Trust-West. She earned a master’s degree from the University of Maryland and a Ph.D. in public administration from Princeton University.

Dawn Lepore ’77 has been named to the board of directors of Accolade, a health-care solutions company. Lepore, who majored in music at Smith, is a former chair and CEO of drugstore.com.

Catharine A. MacKinnon ’69 was named a Woman of Vision by the National Organization for Women in July for her work in advancing women’s rights. MacKinnon, the Elizabeth A. Long Professor of Law at Michigan Law, earned her law degree and a doctorate in government/political science from Yale University. She majored in government at Smith.

This summer at Smith is a mix of virtual and in-person activities, including a record number of on-campus student research projects, pre-college and career programs and new humanities and social sciences labs.

Cutting-edge research, book awards and nominations for federal government service are among the recent accomplishments of Smith students, faculty, staff and alums. Read about them in the latest People News column.

In a commencement speech alive with her own literary art, United States Poet Laureate Joy Harjo urged members of the Smith class of 2021 to map a future using the tools of “truth, wildness, beauty, transformation, bravery.” The college awarded 644 degrees on Sunday to students from 45 states and 32 countries.

Prof. Carrie Baker on the efforts to increase access to birth control through the #FreethePill campaign. https://t.co/CjNp78sq8M