Maia Tooley ’20J, Molly Day ’19 and Tyler Feeney ’19 are recipients of a $10,000 Engineering Education Award from the National Council of Examiners for Engineering and Surveying. The award recognizes a culvert replacement project the students designed in Smith’s Engineering Design Clinic in collaboration with the Northampton Department of Public Works. 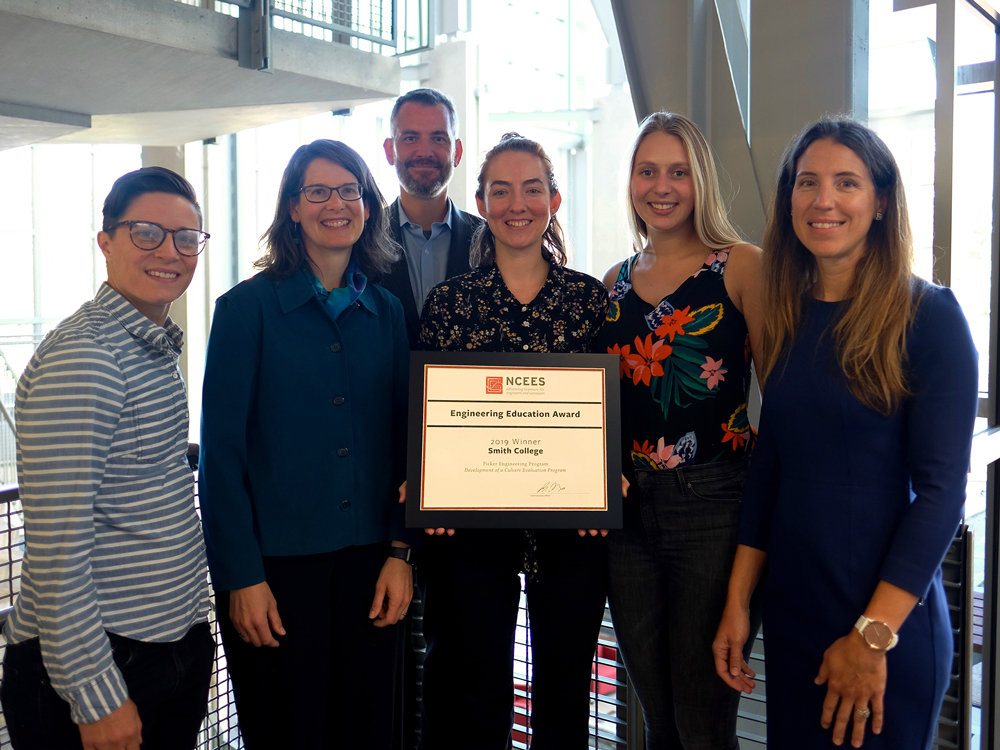 “Curriculum gaps for adult climate literacy” by Olivia Cooper ’20 has been published in the journal Conservation Science and Practice. The article is based on research Cooper did during a recent internship with the University California Naturalist Program.

Smith’s collaborative solar energy project was highlighted in the Sustainable Campus Index published by the Association for the Advancement of Sustainability in Higher Education. Smith led the effort to partner with four other New England colleges to purchase renewable energy from an 800-acre solar installation in Maine. The move will help Smith lower its carbon emissions by an additional 10 percent annually.

Smith College Museum of Art has been awarded a $174,551 grant from the Institute of Museum and Library Services for a storage accessibility and improvement project.

Carrie Baker, professor of the study of women and gender, is co-author of the forthcoming second edition of Sexual Harassment Law: History, Cases and Practice (Carolina Academic Press), which covers the origins and development of U.S. sexual harassment law. 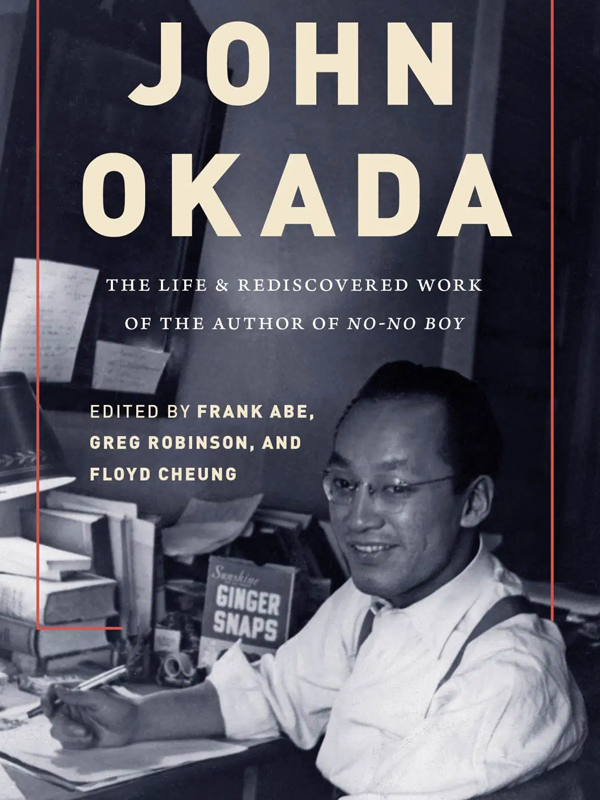 John Okada: The Life and Rediscovered Work of the Author of No-No Boy, co-edited by Floyd Cheung, professor of English language and literature and Smith’s vice president for inclusion, diversity and equity, has received the 2019 American Book Award from the Before Columbus Foundation. Okada’s only published novel is about an Asian American man who refuses to fight for the U.S. after being incarcerated during World War II along with other Japanese Americans.

Chris Conley, Smith’s interim Engineering Design Clinic director, has been awarded a $15,000 grant from the U.S. Fish and Wildlife Service for “Hydraulic Design of an Improved Fishway Entrance for Alosines.”

Randy Frost, Harold Edward and Elsa Siipola Israel Professor of Psychology, was a presenter at “Making Space for Hope: Life After Clutter,” a September workshop at the University of Massachusetts Amherst for people struggling with clutter in their homes and lives.

Laura Katz, Elsie Damon Simonds Professor of Biological Sciences, has been awarded a $400,168 [MOU1] grant from the National Institutes of Health for “Assessing evolutionary patterns in uncultivable ciliates and their microbiomes by combining single-cell transcriptomics and single-cell genomics.”

Karen Kukil, associate curator for special collections, will give an illustrated talk in November at the 2019 Charleston to Charleston Literary Festival on “Virginia Woolf and Sylvia Plath: Insights from the Archives at Smith College.”

Yoosun Park, associate professor of social work, is the author of Facilitating Injustice: The Complicity of Social Workers in the Forced Removal and Incarceration of Japanese Americans, 1941-1946 (Oxford University Press). 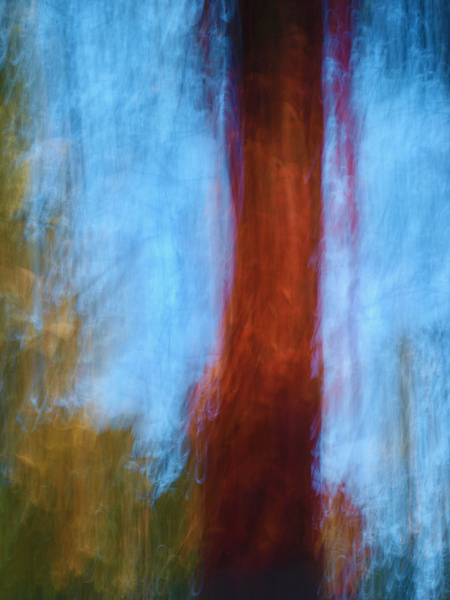 “The Blink of Our Lifetimes: The Ecology of Dusk,” a digital photography exhibition by Pamela Petro, a lecturer in English language and literature, is on view until December 20 at Brown University’s Watson Institute.

Elizabeth Stordeur Pryor, associate professor of history, spoke in September at Virginia Commonwealth University on “The N-word: History, Race and the College Classroom.” Her talk at VCU’s Humanities Research Center is part of a lecture series exploring the past, present and future of African Americans in Virginia and the U.S.

Maria Wood ’18 is the new executive director of Chestertown RiverArts in Chestertown, Maryland. Wood, who had been serving as the organization’s education manager, earned a degree in American studies from Smith.

Anne Fine, ’05 SSW has been named chief operating officer of YOU Inc., a behavioral health and education services agency based in Worcester, Massachusetts. Fine, who formerly served as the agency’s president of behavioral health, is an adjunct instructor for the Boston University School of Social Work.

Samantha Aigner-Treworgy ’04 is the new Commissioner of the Massachusetts Department of Early Education and Care. “I am excited to be back in my home state, helping strengthen quality early learning opportunities for thousands of children,” said Algner-Trewory at her swearing-in ceremony in August. She earned her Smith degree in education and child study and sociology, and an M.S.W. from the University of Chicago.

Eunice Kim ’96 is the new regional president of BNY Mellon Wealth Management in Denver, Colorado. Kim, who majored in English language and literature at Smith, earned an M.B.A. from the University of Virginia’s Darden Business School.

Artworks by Joan Mitchell ’46 are on view as part of “Sparkling Amazons: Abstract Expressionist Women of the 9th Street Show,” an exhibition at the Katonah Museum of Art in Katonah, New York, that will be open through January 2020.

A Conversation with Baishakhi Taylor

Baishakhi Taylor, who began work as dean of the college and vice president for campus life on July 1, has been working with other campus leaders to find ways to engage students in the daily life of the college this fall, while maintaining the health of the community.

In a letter to today, President McCartney announced that, in light of new scientific evidence and in an effort to keep the campus and local communities as safe as possible, all fall classes will be offered remotely. https://t.co/KVqooSlApN https://t.co/mk6xdcWLVN