Prestigious fellowships, Smithsonian Institution exhibits and new publications are among the recent accomplishments of Smith students, faculty, staff and alums. Read about them in the latest People News column. 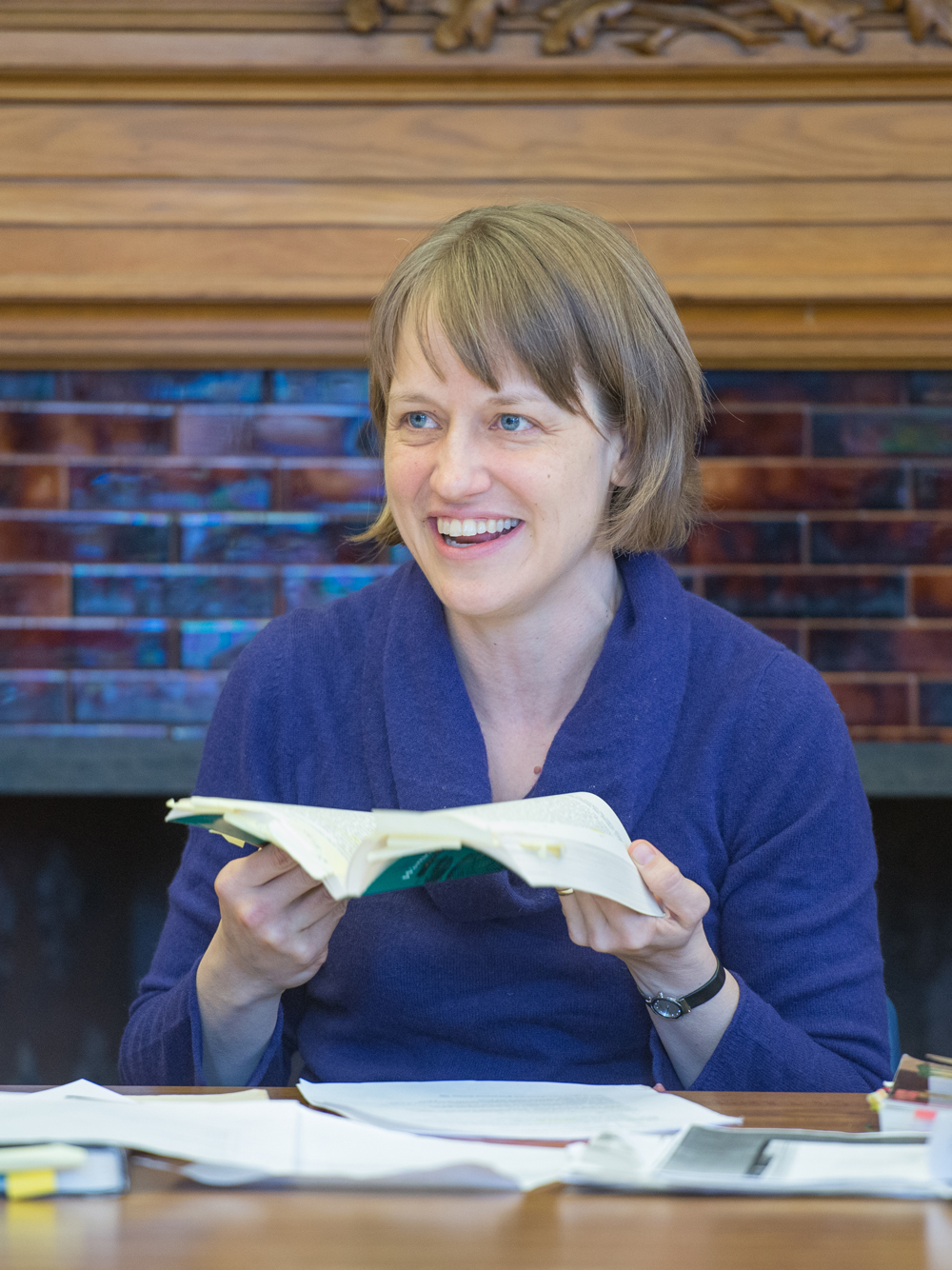 Marnie Anderson, associate professor of history, has been awarded a visiting fellowship by the Associated Kyoto Program in Japan. Anderson will teach a humanities course at Doshisha University this summer.

“The Hanging on Union Square,” with an afterword and notes by Floyd Cheung, has been added to Penguin Classics’ imprint of literature in honor of Asian Pacific American Heritage Month. The book, self-published by H.T. Tsiang in 1935, follows the story of an unemployed young man who becomes a radical activist. Cheung is professor of English language and literature at Smith, and will begin work as Smith’s vice president for equity and inclusion in July.

The Japanese edition of “Unwinding Madness: What Went Wrong with College Sports and How to Fix It,” co-authored by Robert A. Woods Professor of Economics Andrew Zimbalist, has been chosen by the Japan Association for College and University Education as one of the five best books on higher education published in 2018. 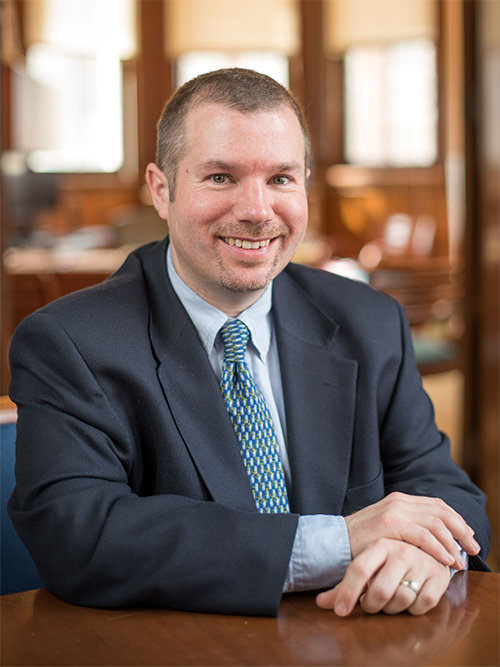 Biological sciences major Will Sandke ’20 recently completed a six-week research voyage in the Sargasso Sea as a participant in the Sea Education Association’s Marine Biodiversity and Conservation semester study-abroad program.

Kelsey Parks Smith ’17 will begin a two-year NCAA Division III Ethnic Minorities Internship at Smith in August. Supported by a grant from the National Collegiate Athletic Association, the internship is focused on student-athlete development and enhancement—including in the areas of diversity and inclusion, mental health and leadership. Smith earned a master’s degree in sport and exercise psychology at Loughborough University.

Nia Witherspoon ’05 has been selected for a HERE Artist Residency Program to develop a new theatrical work, “Priestess of Twerk.” The New York City-based program provides artists with $100,000 in support, including a commission, development assistance, space, equipment and other services. Witherspoon earned her degree in American studies from Smith.

Jennifer Collinson ’03 is the new director of marketing and communications for Connecticut-based AdminaHealth LLC, a provider of technology and financial solutions for the insurance marketplace. Collinson, who majored in art at Smith, holds a master’s degree in brand development from Bath Spa University’s School of Art and Design.

Flavien Collet was honored recently by the French government with the Ordre des Palmes Académiques for his achievements in promoting French language and culture. Collet received an American Studies diploma from Smith in 2002. 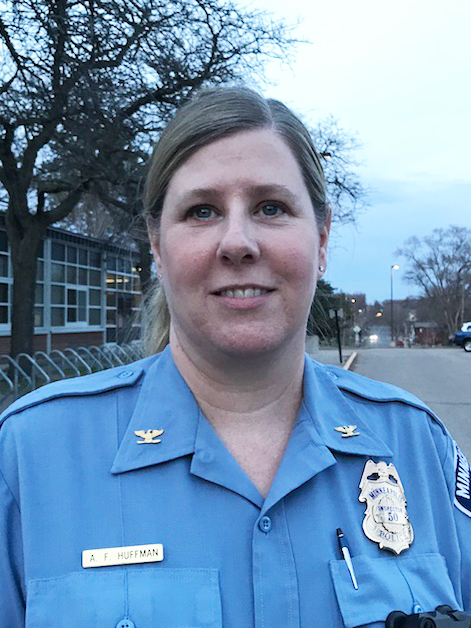 Amelia Huffman ’83 is the new leader of Southwest Minneapolis’ 5th Police Precinct. Huffman, who majored in women’s studies at Smith, has been a member of the Minneapolis Police Department since 1994, when she was hired as a patrol officer.

It's important for people to think about the racist implications of everyday words and phrases, says Professor Elizabeth Stordeur Pryor—and to consider dropping them from your vocabulary. https://t.co/enEUJnS2DT https://t.co/vtqLWeAJrC

In this @SmithsonianMag article about the art of frames, Smith students are recognized for their work in @smithartmuseum frame conservation and for building a setting more suited for the work of Ashcan artist George Bellows. https://t.co/wRg5BSOsaF https://t.co/ag61csoZ9m