Winners of the 2019 Elevator Pitch Contest hosted by Smith’s Conway Center for Innovation and Entrepreneurship are Claire Rand ’20, Top Pitch for audiolearning.com; Elise Snoey ’20 and Tani Somolu ’20, Grinspoon Prize for Walkshare; Eseza Kironde ’20, runner up for KISA; and Kelly Pien ’20, runner up for Eliza. Snoey and Somolu will go on to represent Smith at a regional competition in April.

Chemistry major Eve Xu ’20 received an Outstanding Presentation in Organic Chemistry award for a talk she gave in November at the Gulf Coast Undergraduate Research Symposium in Houston, Texas. Her talk was on “Development of a Tandem Diels-Alder/Pauson-Khand Reaction Strategy for the Synthesis of a Tetracyclic Steroid Core.” 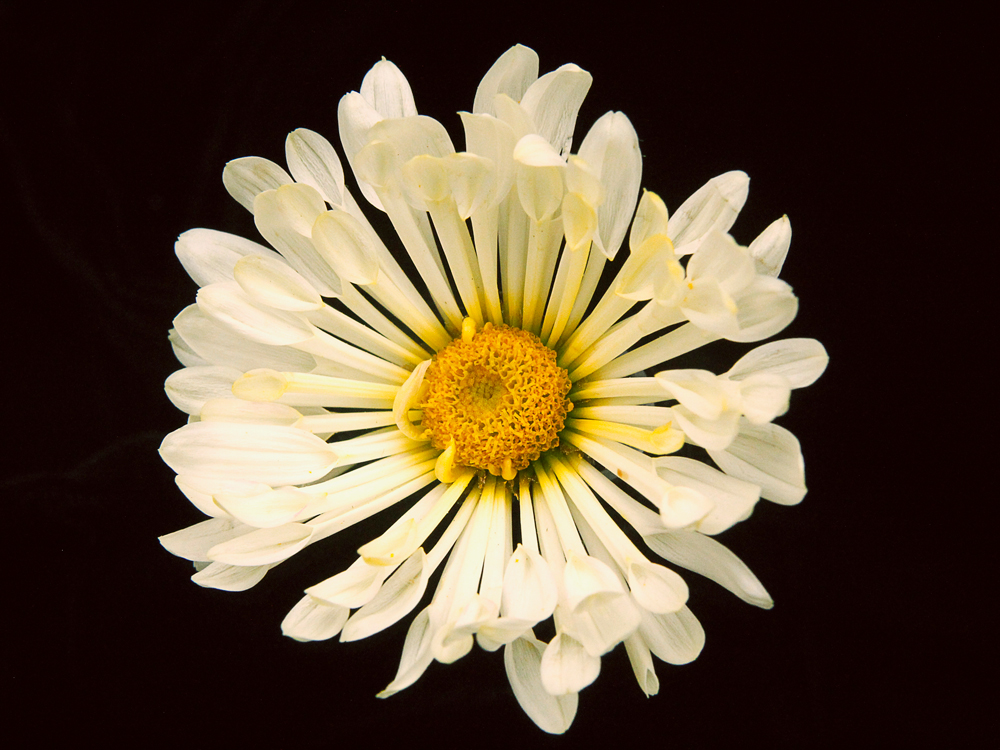 Retired Smith tennis coach, Christine Davis, is the recipient of an Intercollegiate Tennis Association 2019 Meritorious Service Award for going “above and beyond” in her commitment and contributions to college tennis.

Randi Garcia, assistant professor of statistical and data sciences, was a plenary panelist in October for the American Statistical Association’s 2019 Women in Statistics and Data Sciences Conference in Bellevue, Washington. Her panel considered questions related to creating and sustaining a respectful and inclusive community.

Lisa Mangiamele, assistant professor of biological sciences, is a participant in the National Science Foundation’s Reintegrating Biology initiative, which brings researchers from many disciplines together to identify new research questions that could be addressed by combining approaches from different sub-disciplines of biology.

Leslie Nickerson, post-doctoral fellow in chemistry, published “Enantioselective Synthesis of Isochromans and Tetrahydroisoquinolines by C-H Insertion of Donor/Donor Carbenes” in the November 2019 issue of Chemical Science.

Elizabeth Pryor, associate professor of history, has been named a Distinguished Lecturer for the Organization of American Historians. Pryor is one of 21 scholars who will share their expertise with audiences across the country.

Emily Dwyer ’13 is a recipient of one of the first 30 Under 30 Awards from the national SRI Conference Community, recognizing Millennial/Gen Z financial advisers, investment professionals, social entrepreneurs, issue advocates and other sustainable investment leaders. Dwyer majored in economics and environmental and social policy at Smith. 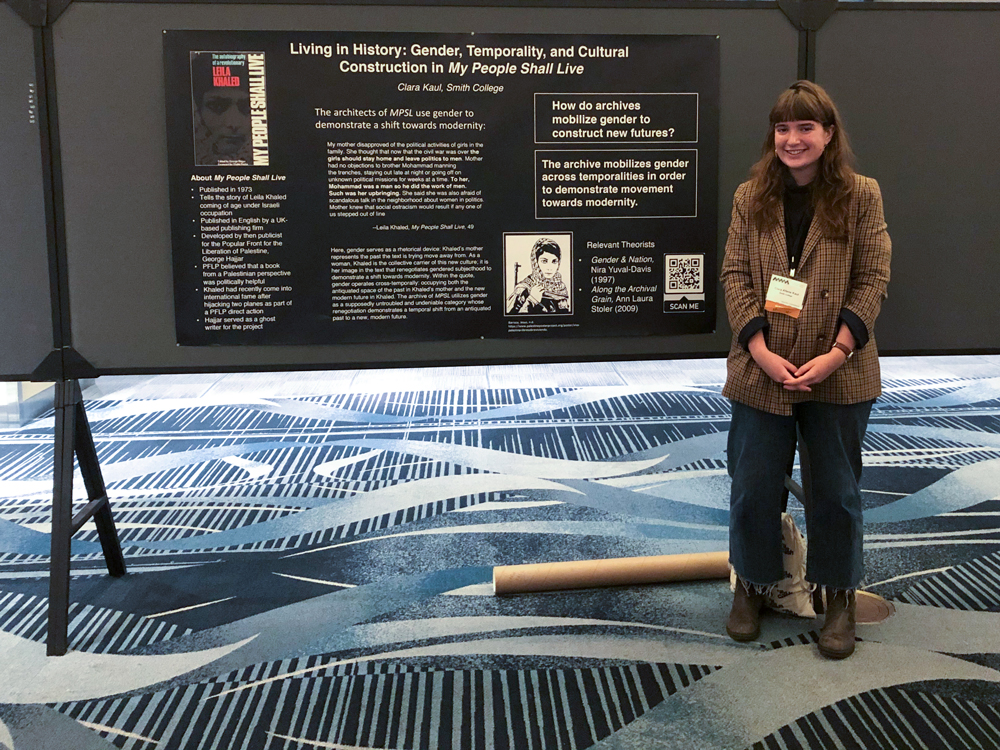 Clara Kaul ’20 with her poster at the National Women’s Studies Association conference in November in San Francisco.

Vanessa Larson ’01 has been named a multiplatform editor for The Washington Post. Larson, who majored in anthropology at Smith and earned a master’s degree in Middle East studies and journalism at New York University, filed her first freelance story for the Post in 2012 and is a former copy chief at the Express.

Celina Miranda ’97 has been recognized by the Massachusetts House of Representatives as one of the state’s most accomplished Latino leaders for her work developing leadership and advocacy skills with young people in Boston’s Jamaica Plain neighborhood. Miranda majored in Latin American literature at Smith.

Jennifer Lenox Craig ’76 is the new director of advancement for the Concord Museum in Concord, Massachusetts. Craig, who majored in economics at Smith and earned an M.B.A. from Harvard Business School, brings experience in nonprofit fundraising to her role overseeing museum development activities.

Signe Nielson ’72 gave a lecture in November at the Isabella Stewart Gardner Museum in Boston. A government major at Smith, Nielson is a founding principal of the Massachusetts Nursery and Landscape Association and has been a practicing landscape architect and urban designer since 1978.

An exhibit of photographs by neuroscientist Jean Merrill ’69, about her visit to a girls school in Tanzania, is on display in December at the Bernardsville library in Bernardsville, New Jersey. On her journey, the girls “became my teachers and I their student,” says Merrill, who majored in biological sciences at Smith and earned a Ph.D. in immunology and an M.B.A. from the University of California Los Angeles.

Science outreach efforts, coaching awards and career promotions are among the recent accomplishments of Smith students, faculty, staff and alums. Read about them in the latest People News column.

Smith Dining Services thought the sandwich offerings on campus needed a little makeover, so they put a call out to dining staff to come up with some scrumptious ideas—and they delivered! Smith staff from various departments willingly volunteered to be judges.

After a landscape design internship in Manhattan last summer, Tess Abbot ’20 developed a keen appreciation for Smith’s winding pathways and bucolic gardens. As an aspiring designer, she also considers ways to improve how today’s students interact with Smith’s campus.