Carol Gao ’22 presented research in May on “Crime Displacement and Optimal Policing” at this year’s virtual Promoting Inclusion in Economic Research Conference hosted by Williams College.

Isabel Gomez ’21, Arris Moise ’22 and Mayeline Peña ’21 were recently featured in the Teagle Foundation’s annual “Knowledge for Freedom” newsletter in an item about a summer program they are launching to teach computer skills to girls in the Dominican Republic.

Anaiis Cisco, assistant professor of film and media studies, has been named a 2021-22 Mellon Faculty of Color Fellow.

Andrea Hairston, Louise Wolff Kahn Professor of Theatre and Professor of Africana Studies, read from her work at Voices for Resistance, a May 19 virtual event hosted by the Straw Dog Writers Guild and Forbes Library in Northampton. 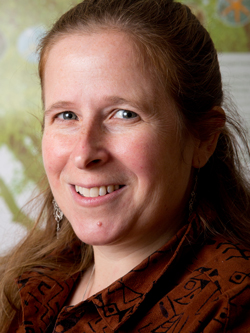 The May issue of Science featured research by Laura Katz, Elsie Damon Simonds Professor of Biological Sciences. about Titled “Illuminating the First Bacteria,” the article focused on the roots of the bacterial tree of life.

Jina Kim, assistant professor of English language and literature and the study of women and gender, is the recipient of a Career Enhancement Fellowship from the Woodrow Wilson Foundation’s Institute for Citizens and Scholars. The fellowships are awarded to junior faculty with promising research projects, with the aim of increasing the presence of underrepresented faculty in the humanities, social sciences and the arts.

Research published by Joseph O’Rourke, Spencer T. and Ann W. Olin Professor of Computer Science and professor of mathematics and statistics, and Giovanna Diaz ’16 was featured in a “Stand-up Maths” video (cue minute 11:20) about 4D hypercubes unfolding in space.

Candice Price, assistant professor of mathematics and statistics, has been awarded a $42,909 grant from the National Security Agency for “Underrepresented Students in Topology and Algebra Research (USTARS) Symposium 2021-22.”

Kevin Shea, professor of chemistry, and Steven Williams, Gates Professor of Biological Sciences, recently published “Neglected Nematodes: The Neurolenin Solution” in Research Features. Their work explores the use of neurolenin compounds in the treatment of lymphatic filariasis, a neglected tropical disease.

Sara Stoudt, lecturer in statistical and data sciences, is the author of “Generalized Additive Models: Allowing for some wiggle room in your models,” published in the May 10 Methods Bites blog of the MZES Social Science Data Lab. 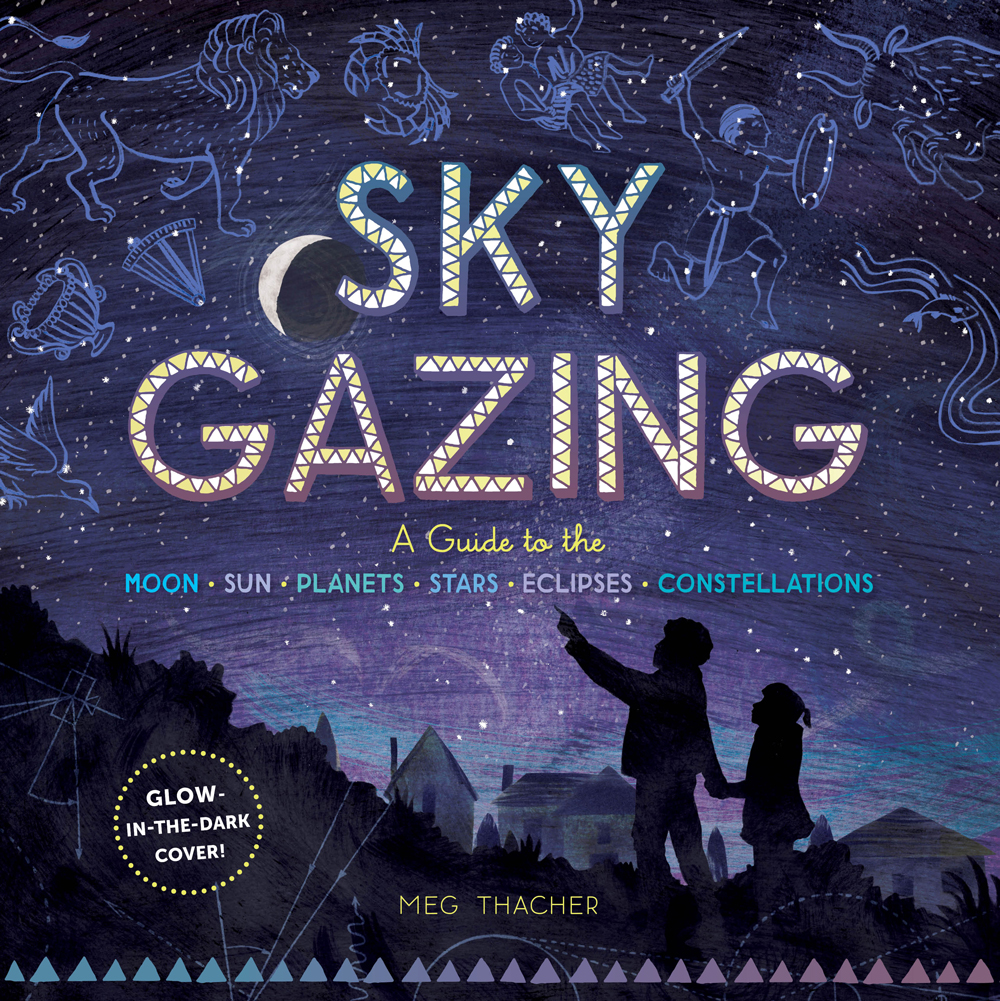 Zuhaly Marie Ramón ’17 has joined the Boston-based MORE advertising agency as account executive and Latinx coordinator, overseeing projects designed to reach the Latinx community. Ramón, a former media associate for the digital advertising platform Centro, majored in sociology and Spanish at Smith, and earned a master of science degree in advertising from Boston University. 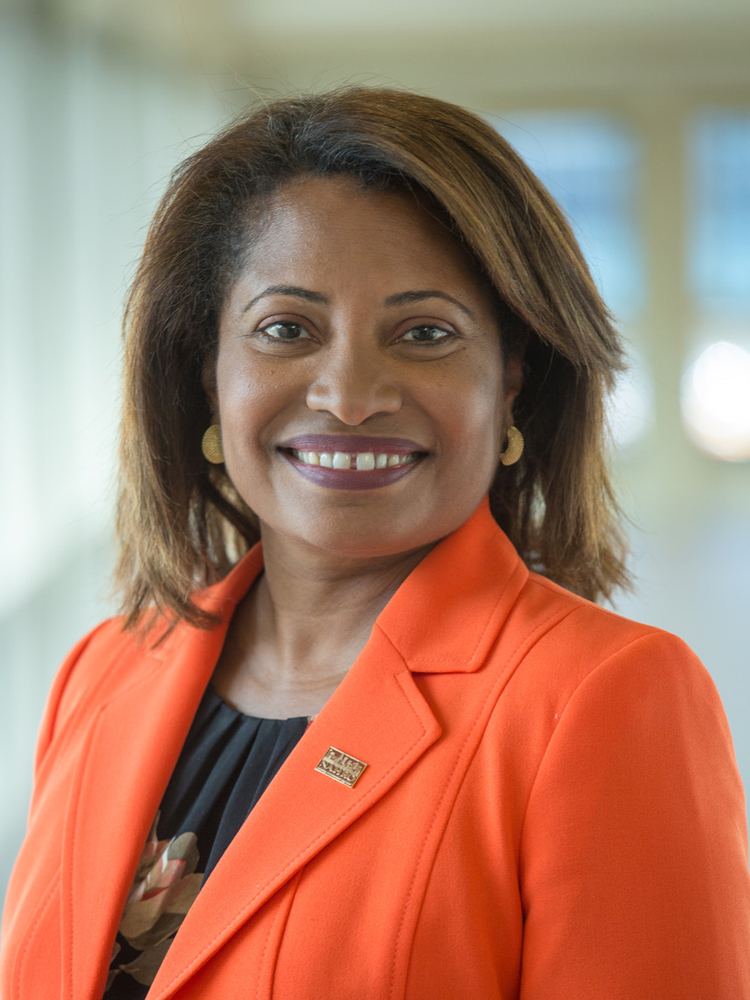 Smith Trustee Adrianne Todman ’91 has been nominated to be U.S. Deputy Secretary for Housing and Urban Development. Todman, who is currently the chief executive officer of the National Association of Housing and Redevelopment Officials, previously served as the executive director of the District of Columbia Housing Authority and in several career positions at HUD. Todman majored in government at Smith and earned a master’s degree in human resources from George Washington University.

Dr. Carey Thomson ’90 has been named chair of medicine at Mount Auburn Hospital in Cambridge, Massachusetts. She joined the hospital in 2005 as a physician specializing in medicine and pulmonary/critical care and has held leadership positions, including director of critical care education and interim chair of medicine. Thomson majored in education and child study at Smith and earned her medical degree from Dartmouth College.

An interview with Geri Mariano ’89 about surviving the pandemic was featured in May in Thrive Global. Mariano is a disabilities rights activist and founder of the “Just Call Me Geri” series. She majored in American studies at Smith and earned a master of science degree from Lehman College.

Kate O’Brian ’80 has been named head of news for the E.W. Scripps Company’s Newsy and Court TV news brands. O’Brian’s career in journalism spans nearly four decades and includes positions at ABC News and Al Jazeera America. She majored in English language and literature at Smith.

Thea Lee ’80 has been named deputy undersecretary for international affairs at the U.S. Labor Department. A former president of the Economic Policy Institute, Lee has also served as an international trade economist and as deputy chief of staff for the AFL-CIO. She majored in economics at Smith and earned a master’s degree in economics from the University of Michigan Ann Arbor.

Dr. Maryanne Bombaugh ’76 is the recipient of the Massachusetts Medical Society’s Women’s Physician Leadership Award for her contributions to patients and the profession. A gynecologist at the Community Health Center of Cape Cod and a U.S. military veteran, she served as president of the state medical society at the start of the COVID-19 pandemic and became a leading national voice for reversing the scarcity of personal protective equipment. Bombaugh, who majored in biological sciences at Smith, earned a master of science degree in public health from the University of Massachusetts Amherst and a medical degree from the University of Texas.

Peg Wyant ’64 is the author of a memoir, “One Red Shoe,” about her experiences working for Proctor Gamble in the late 1960s. Wyant, who majored in government at Smith, was a market development manager for Proctor Gamble and later served as founder and chief executive officer of Grandin Properties Inc. and the Women’s Capital Club of Cincinnati, Ohio. Wyant was recently named a Greater Cincinnati Business Hall of Fame Laureate for her leadership and entrepreneurial vision.

Landscape architect Susan Cohen ’62 has been named a 2021 Honorary Member of the Garden Club of America for her work with the New York Botanical Garden’s Landscape Design Portfolio Lecture Series and Landscape Design Certificate Program, where she has taught for more than 25 years. Cohen majored in English language and literature at Smith and earned a bachelor of science degree in landscape architecture from City College of New York. 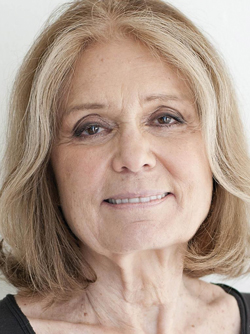 Award-winning journalist and feminist activist Gloria Steinem ’56 is the recipient of Spain’s Princess of Asturias Award for Communication and Humanities. The annual awards recognize notable global achievements in the sciences, literature and public affairs. Steinem, who majored in government at Smith, co-founded Ms. magazine, and has been a leader in numerous feminist organizations, including the National Women’s Political Caucus and the Women’s Media Center.