Smith began welcoming students back to campus in January for the spring 2021 semester.

Research by Caroline Sears ’23 during her internship at Brookhaven National Laboratory’s Nuclear Data Center was featured in a January 8 article in the U.S. Department of Energy’s DOE Science News Source.

The Smith-based journal Meridians has been awarded the Council of Editors of Learned Journals’ inaugural Best Digital Feature Award for its multimedia feature “On the Line.” Judges praised the feature’s “collaborative and interdisciplinary spirit.”

Carrie Baker, professor of the study of women and gender, published “Amplification of Structural Inequalities: Research Sabbaticals During COVID-19” in the Dec. 4, 2020 issue of Advance. Baker has also been named a contributing editor to Ms. Magazine. 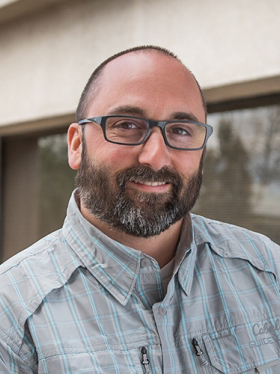 Michael Barresi, professor of biological sciences, has been awarded the Society for Developmental Biology’s 2021 Viktor Hamburger Outstanding Educator Prize. The prize recognizes contributions to developmental biology education, including to prospective developmental biologists, students in other fields and the general public. Barresi will deliver a lecture at the society’s annual meeting.

Sabina Knight, professor of Chinese and comparative literature, reflected on the passing of East Asian scholar Ezra Vogel in a recent piece for Radio Free Asia and an article in the Harvard Crimson. 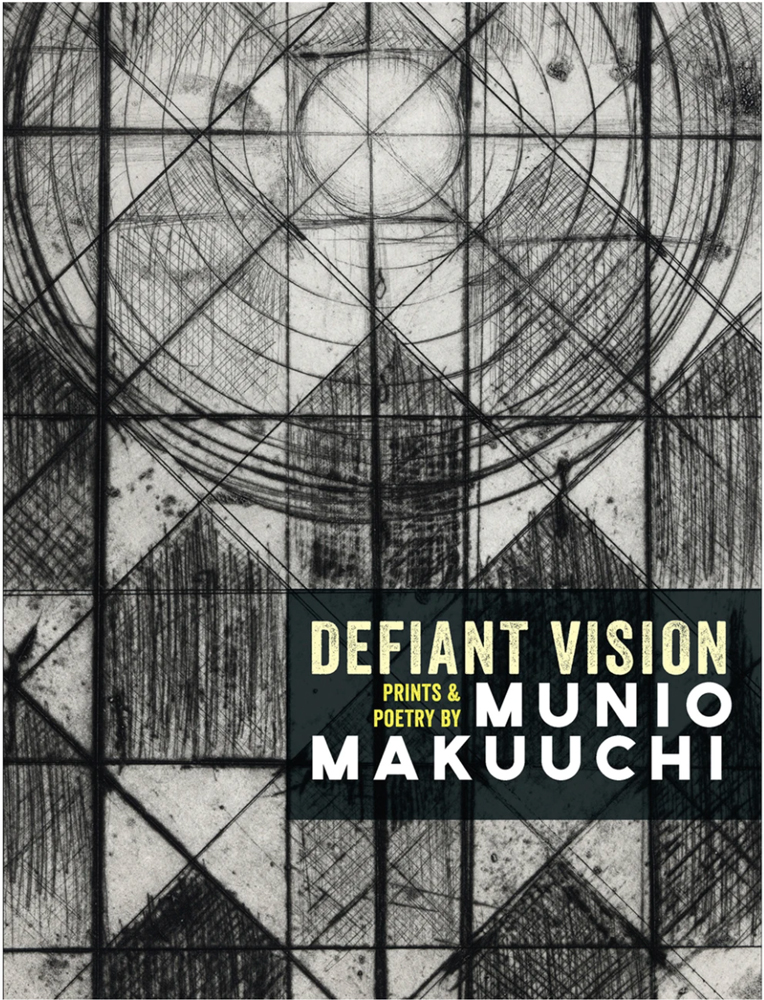 An exhibition catalog by Floyd Cheung, vice president for inclusion and equity and professor of English language and literature, and Aprile Gallante, senior curator and associate director at the Smith College Museum of Art, is a finalist for the College Art Association’s Alfred H. Barr Jr. Award. “Defiant Vision: Prints and Poetry by Munio Makuuchi” was produced for a 2019 exhibition at SCMA. (Pictured: Munio Takahashi Makuuchi, “A Beige Marble 'Tag' Monument,” ca. 1986-1989.)

Jake Meginsky, musician in dance at Smith, led a virtual conversation in December with writer and film programmer Ashley Clark in conjunction with the “Milford Graves: A Mind/Body Deal” exhibition at the Institute of Contemporary Art, Philadelphia. Meginsky, a member of the exhibition curatorial team, produced the award-winning 2018 documentary “Milford Graves Full Mantis,” about Graves’ work as a performer and teacher.

“Toward Reproducible and Extensible Research from Values to Action,” by Sara Stoudt, lecturer in statistical and data sciences, was published in December as part of a 12-article feature in the Harvard Data Science Review.

U.S. Marine Corps veteran Jessica Nelson AC ’19 has been appointed to the board of directors of the Warrior-Scholar Project. Nelson, who majored in psychology at Smith, founded the Student Veteran Organization on campus and served as Community Education Chair. A former Marine Corps geospatial analyst and intelligence chief, Nelson is the first Smith alum and the first alum of the WSP program to serve on the national nonprofit’s board.

Attorney Diana Bull ’05 was sworn in on January 12 as a judge of the Chaffee County Court in Colorado’s 11th Judicial District. Bull, who majored in government at Smith, earned her law degree from the University of Denver. She previously worked as a public defender and sole practitioner for Bull Law Office.

Maliha Quadir ’00 has been named one of the world’s top female startup founders by Businessfinancing.co.uk. Quadir, who majored in computer science and economics at Smith and earned an M.B.A. from Harvard University, is the founder of Shohoz, an online services company based in Bangladesh.

“Modern Artifacts,” a book by Michelle Elligott ’93, is included in the The New York Times’ “Best Art Books of 2020” list. The book by Elligott, who majored in art history at Smith and earned a master of arts degree in that subject from Hunter College, was also included on best art book lists compiled by the Los Angeles Times and New York Magazine.

Stephanie Cutter ’90 was an executive producer for President Joe Biden’s January 20 inauguration ceremony. Cutter, who majored in economics and government at Smith and earned a law degree from Georgetown University, is a former White House deputy communications director and assistant for special projects for President Barack Obama.

Caroline Clarke ’85 is the new senior vice president of editorial content strategy for Neilsen Media. Clarke, who majored in English language and literature at Smith, earned a master’s degree in journalism from Columbia University. She was founder and chief brand officer for Women of Power for Black Enterprise.

Wendy Sherman ’71 has been nominated to serve as deputy secretary of state in President Joe Biden’s administration. An experienced diplomat, Sherman led the U.S. negotiating team for the Iran deal as undersecretary of state for political affairs and was awarded the National Security Medal by President Barack Obama for her efforts. She earned an M.S.W. from the University of Maryland.

A new musical about Tori Murden McClure '85 is finally making it to pandemic-bound audiences—and is charting its own path along the way.https://t.co/DQrgQ6XBTh https://t.co/CAS2qOzdSW