Julia Kardos ’24 is the recipient of the first Lucille Alma Flynn Music Scholar Award from the Greater Worcester Community Foundation. Kardos “demonstrated a commitment to excellence and leadership in choral ensembles” in her high school career, the award announcement said.

Carrie Baker, professor of the study of women and gender, is the author of “Abortion Regulation in the Age of COVID-19,” published recently in The Regulatory Review. 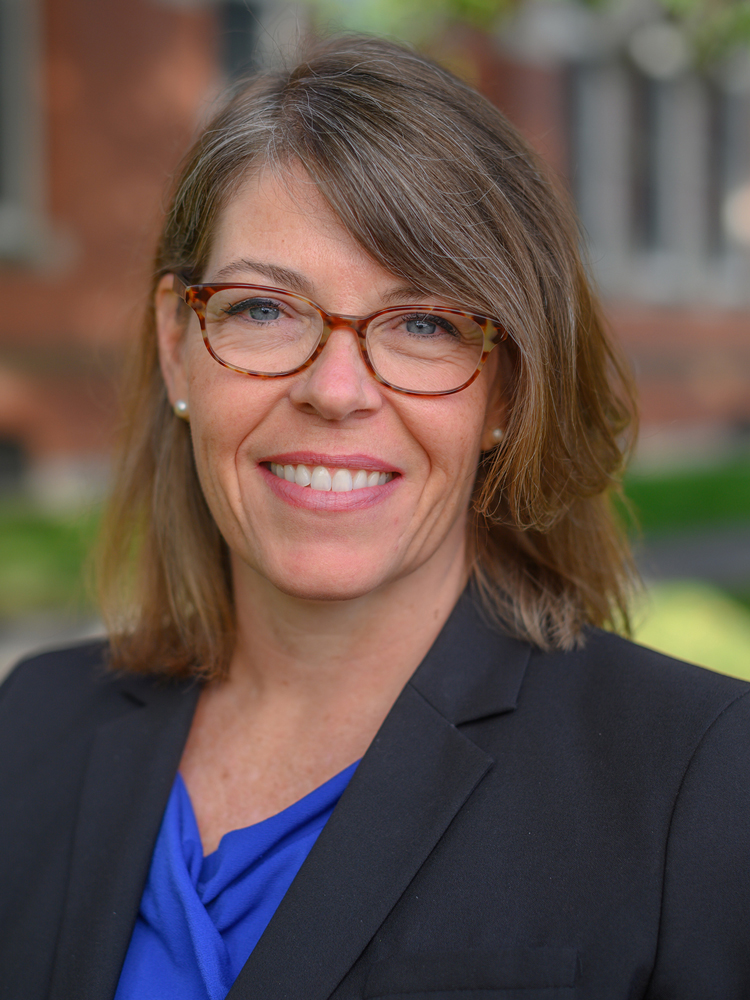 Bosiljka Glumac, professor of geosciences, is the recipient of a $70,000 grant from the American Chemical Society for “Modification of Reefal Carbonate Reservoir Properties by Algal and Microbial Encrusters,” a study of how ancient coral reefs responded to climate and sea level changes. Acknowledgment is made to the Donors of the American Chemical Society Petroleum Research Fund for support of this research. 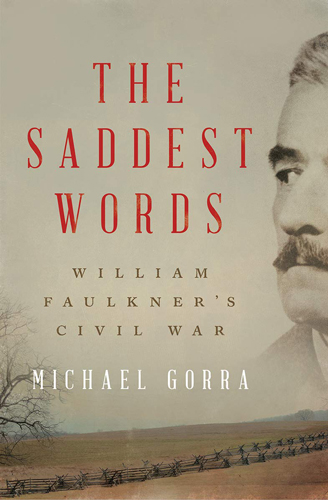 Sam Intrator, Elizabeth A. Woods ’22 Professor of Education and Child Study, was interviewed for “Data Driven,” a video about the role of research and evidence in national service programs. The video is produced by the Corporation for National and Community Service.

James Lowenthal, Mary Elizabeth Moses Professor of Astronomy, is part of a team that has produced a new report exploring practical ways to address the impact of large satellite constellations on astronomy.

Miles Ott, assistant professor of statistical and data sciences, is co-author of “Bayes Rules! An Introduction to Bayesian Modeling with R,” about an increasingly popular alternative to frequentist methods ingrained in standard statistics curricula.

Pamela Petro, lecturer in English language and literature, is the author of “The Adventures of Pam and Ben,” a graphic political essay in the October 14 issue of The American Scholar.

Sara Pruss, professor of geosciences, was featured in a recent issue of the American Chemical Society’s Chemistry for Life publication focusing on stories from recipients of New Investigator or Undergraduate Research grants. Pruss discussed the impact of her grant on her research with students.

Jordan Taylor, Mellon Visiting Assistant Professor of Public Discourse in History, is the author of “Enquire of the Printer: Newspaper Advertising and the Moral Economy of the North American Slave Trade, 1704-1807” in the summer issue of the interdisciplinary journal Early American Studies.

Meg Thacher, senior laboratory instructor in computer science and astronomy, is the author of “Sky Gazing: A Guide to the Moon, Sun, Planets, Stars, Eclipses and Constellations,” published in October by Storey Publishing.

Julianna Tymoczko, professor of mathematics and statistics, was admitted to the Fellows of the American Mathematical Society class of 2020 for her contributions to algebraic geometry and combinatorics, and for outreach and mentorship. 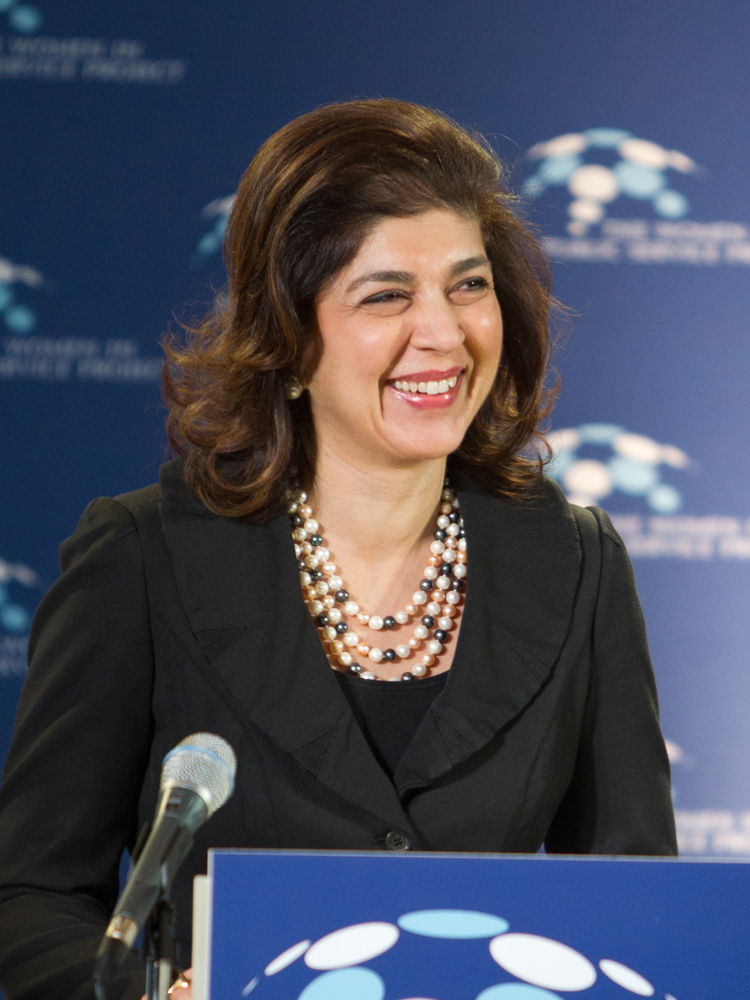 Farah Pandith ’90 has been named the first ever Muhammad Ali Global Peace Laureate by the Muhammad Ali Center. Pandith, a Smith Medalist who earned her undergraduate degree in government and psychology, has served on the U.S. National Security Council, the Department of State and as the Secretary of State’s first Special Representative to Muslim Communities.

A new study by Elan Hope ’08, “Does Exposure to Racism Increase the Likelihood of Activism among Black Teenagers,” was published in the September 21 issue of the Journal of Blacks in Higher Education. Hope, who majored in psychology at Smith, earned a doctorate in philosophy at the University of Michigan.

Johnnie Hamilton-Mason D.S.W. ’01 is the recipient of the Distinguished Educator of the Year Award from the National Association of Black Social Workers. Hamilton-Mason is a professor and the Eva Whiting White Endowed Chair at Simmons University School of Social Work.

Judith Roberts ’00 is a new member of the Greenfield Community College Board of Trustees. Roberts attended GCC before earning her undergraduate degree in sociology from Smith, then earned a master’s degree in education from Harvard University. Roberts is director of the Literacy Project in Greenfield, Massachusetts.

Tosca Lee ’92 is the recipient of two International Book Awards for her 2019 pandemic thriller, “The Line Between,” and its sequel, “A Single Light.” Lee, who majored in English language and literature at Smith, is an award-winning author of 11 novels.

Mary Gallagher ’91 is starting a five-year term as director of the University of Michigan’s International Institute. Gallagher, who is the university’s Amy and Alan Lowenstein Professor of Democracy, Democratization and Human Rights, majored in government at Smith and earned graduate degrees in political science from Princeton University.

Home Is Where the Smithies Are

House community is alive and well as students set up ‘pods’ from Alaska to Boston.

Emily Paule ’22 and other members of Smith Votes, a nonpartisan student-led effort, are using the “power of personal connections” to boost participation in the election.