Jessica Arzavala ’22 participated in Brown University’s Leadership Summer Alliance Program which, this year, was held online. Arzavala, who is majoring in computer science, collaborated on research regarding a mathematical model that describes how action potentials in brain neurons are initiated and propagated. 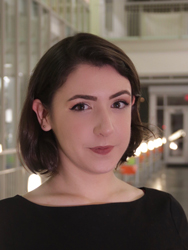 Katie McGarry AC ’21 was recognized with a citation from the Massachusetts Senate, recognizing her contributions to improving student outcomes. McGarry, a Truman Scholar who is majoring in government, has interned with the Massachusetts Department of Elementary and Secondary Education and served as a Mindich Urban Education Fellow at an elementary school in East Boston.

Somto Okonkwo ’21 is the recipient of an Anthony Ihedoha Anaebere, Sr. Memorial Scholarship to support her education in engineering. Okonkwo was chosen for the award based on her “passion for developing sustainable designs in aerospace engineering.”

Smith has been awarded a $25,000 planning grant from the Teagle Foundation to support development of a new model for first-year seminars that will introduce students to learning modes from disciplines in the humanities, social sciences and sciences that they might not otherwise encounter under Smith’s open curriculum.

The Botanic Garden of Smith College is one of just 104 organizations to receive a COVID-19 Response Grant of $5,000 from the Stanley Smith Horticultural Trust. The unrestricted grant will support the Botanic Garden’s efforts to promote education and research in ornamental horticulture. 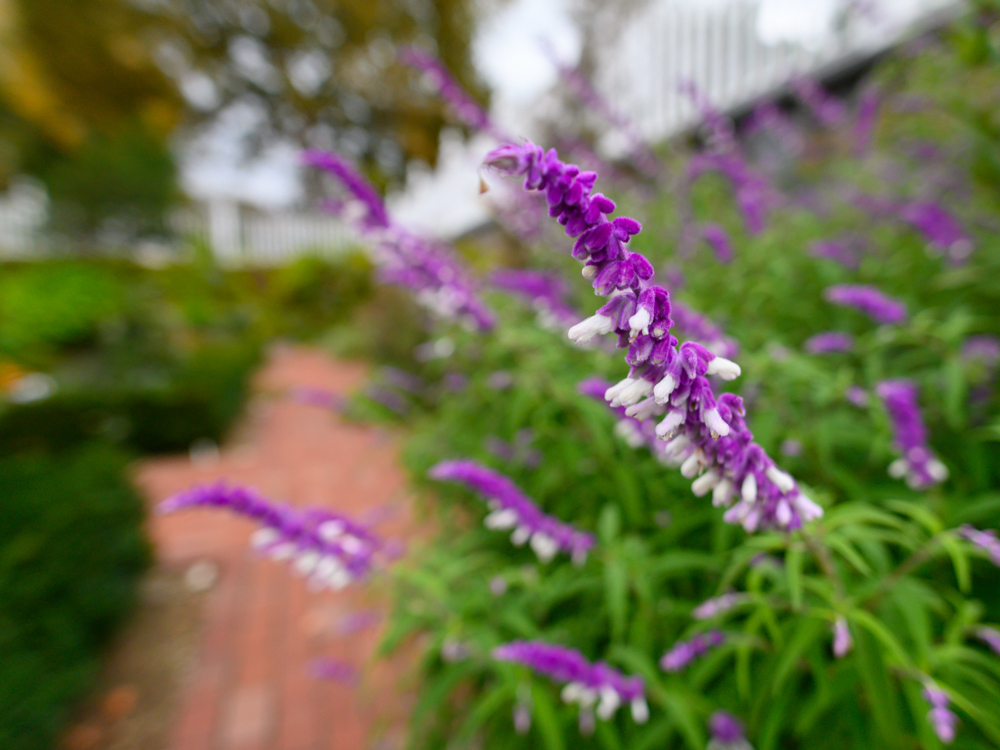 Deborah Wijnhoven, senior associate director of employee relations in the Lazarus Center for Career Development, has been appointed to the board of trustees of Vermont Academy, her college preparatory school alma mater. Winjhoven, who has served on the Smith Staff Council and the Smith Inclusion Council, earned a bachelor’s degree in psychology from Ithaca College, and a master of arts in counseling from Antioch University New England.

Carrie Baker, professor of the study of women and gender, is co-author of “Giving Birth in a Pandemic: Policy Recommendations to Improve Maternal Equity During COVID-19,” a study that includes recommendations for evidence-based perinatal care in Massachusetts during the pandemic.

Danielle Ignace, a research affiliate in Smith’s engineering program, led a webinar in July for the National Network for Ocean and Climate Change Interpretation’s Indigenous Voices Series on “Cultural Knowledge at the Intersection of Climate Change.”

Robert Newton, professor emeritus of geosciences, received a Green Mountain Conservation Group High Watch Community Award for his contributions to the conservation of shared resources in the Ossipee Watershed.

Natalie Kolber ’17 has been accepted to the prestigious CHEM-H CBI Training doctoral program at Stanford University. Kolber, who majored in biochemistry and classical studies at Smith, is currently a research associate working at the Broad Institute and is a recipient of a National Science Foundation Graduate Research Fellowship.

Deborah Tomczyk ’91 has been elected to the board of Reinhart Boerner Van Deuren business law firm in Milwaukee, Wisconsin. Tomczyk majored in economics and government at Smith and earned a law degree from the University of Wisconsin-Madison. 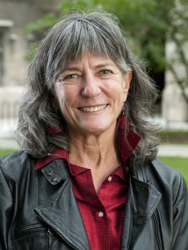 Susan Goldin-Meadow ’71 has been awarded the Cognitive Science Society’s David E. Rumelhart Prize for her pioneering contributions to theoretical foundations of human cognition. She majored in psychology at Smith and earned a master’s degree and a Ph.D. from the University of Pennsylvania.

Geri Mariano ’89 spoke in July at the Taconic Resources for Independence “ADA 30 Virtual Celebratory Event” honoring passage of the Americans with Disabilities Act. Mariano, who majored in American studies at Smith, helped create the college’s first students with disabilities committee. Now a motivational speaker and educator, she earned a master of science degree at Lehman College.

Lynn Frederiksen ’87 has been awarded the Worcester County Poetry Association’s Frank O’Hara Prize for her poem “Flowers.” A dancer, educator and writer who is currently an adjunct professor of theater arts at Clark University, Frederiksen earned a master of fine arts at Smith.

Keri Kaiser ’85 has been appointed to the board of directors of Sonic Automotive. Kaiser, who majored in English language and literature at Smith, earned an M.B.A. from Harvard University.

Alice Peisch ’76 has been appointed vice chair of the board of the Governing Board, a nonpartisan organization that sets policy for the National Assessment of Educational Progress. Peisch, who majored in American studies at Smith, earned a law degree from Suffolk University and a master’s degree in public administration from Harvard University’s Kennedy School.

Abby Perce ’24—one of 582 new students at Smith this fall—is pursuing her passion for medicine in remote classes and research. Learn more about her in the first of a series of profiles of new Smithies.

A Fair Shake in a Down Economy

For many members of the class of 2020, finding a job in the midst of a pandemic was difficult, if not impossible. To give new grads a boost, the Lazarus Center for Career Development partnered with the Office of Alumnae Relations and Development to offer $3,000 in Praxis funds for summer internships.

Orientation 2020: A Week of Virtual Engagement

This year, Smith has transported the traditional week of orientation programs into a week of virtual engagement, featuring new and creative ways for students to connect with each other and launch their semester.

In 1997, three years after receiving an honorary degree from Smith, Justice Ruth Bader Ginsburg returned to the college to accept the first Sophia Smith Award. Watch Justice Ginsburg's full remarks as broadcast on @cspan at the time. https://t.co/oxnDLGd2ys https://t.co/Ug7ruu9joI