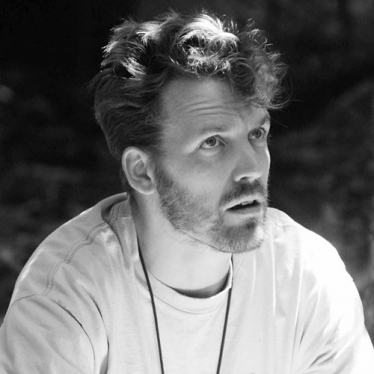 Wade Wofford has studied filmmaking relentlessly over the past 20 years: screenwriting at the University of Georgia, acting at the Sanford Meisner School in Hollywood, filmmaking at Los Angeles Film School, and set/light design on the stages of New York City. In 2004, he produced his first feature (Perception), which he also wrote and directed - and which won The Royal Reel Award in Filmmaking at the Canada International Film Festival and Best Dramatic Feature at the Hollywood DIY Film Fest. In 2011, he co-founded Happy Wasteland Studios and wrote/directed his second feature, The Answer, which is currently submitting to film festivals worldwide.