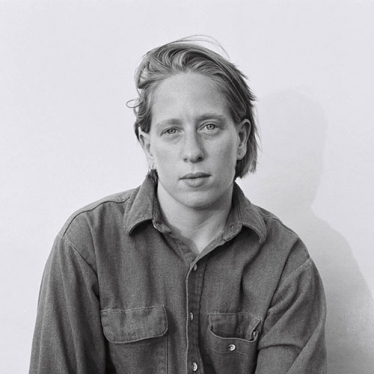 Res is a queer artist and curator working primarily in photography. Born in Paterson, New Jersey, Res holds a bachelor’s degree from Smith College and a master of fine arts from the Yale School of Art, where they were awarded the Fund for Lesbian and Gay Studies Award.

Res has exhibited their work internationally and throughout the United States at Invisible-Exports, New York; BRIC, Brooklyn; Shulamit Nazarian, Los Angeles; and Casemore Kirkeby, San Francisco, among other venues. Their work has been featured in publications, including The New York Times, Girls Like Us, Cultured Magazine, Vice Magazine, W Magazine, The Paris Review and Matte Magazine.

In 2017, Res was a winner of the Baxter Street Camera Club of New York Annual Juried Competition and was shortlisted for the Lucie Foundation Scholarship. In 2018, their book, Towers of Thanks, was a finalist for The Lucie Photo Book Prize. In 2019, they were commissioned by NYCgo to make a body of work commemorating the 50th anniversary of the Stonewall uprising, and was an artist in residence at the Atlantic Center for the Arts. In 2020, their oeuvre was profiled in Aperture’s “Introducing” series. Res is represented by Ziet Contemporary Art, New York City.