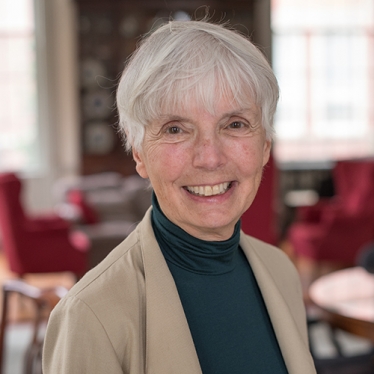 Her scholarly books (coauthored with George Robinson) include The Organization of Language and Ethical Problems in Higher Education. In 1985, a Chinese linguist invited them to teach at Central China University and Scaling the Dragon: Adventures in China is based on that experience.

Moulton has given more than 50 scholarly presentations both in the United States and abroad at the National University of Singapore, Shanghai Normal University, Central China University, East China Normal University and Fudan University. The topics of her published articles include cheating by scientists and other researchers, visual illusions, how sexist language disadvantages women, artificial intelligence, the philosophy of sports and the philosophy of sex. The Encyclopedia of Ethics includes her articles on academic freedom, plagiarism and tenure.

Currently, much of her research is focused on China, where she spends a month each year. She has presented to both academic and lay audiences a series of multimedia reports on subjects including public art in China, Chinese environmental problems and progress, transportation, endangered species, growing old in Shanghai, dogs in China and Jewish refugees in China, all jointly with George Robinson.

In addition, she and Robinson collaborate on writing fiction. Recently they published their first adventure novel, Nap of the Earth, and recently finished writing a second adventure novel set in China in 1987. They are now working on a series of mystery novels about a Chinese exchange student in Vermont and his elderly landlady.