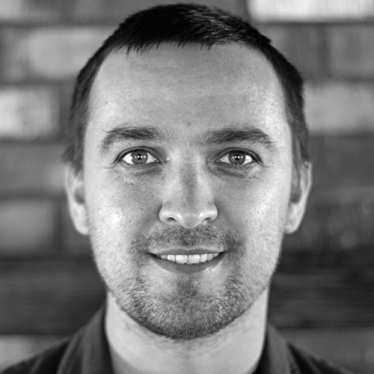 Evgeny Dengub is a 5 College Lecturer of Russian and co-Director of the 3 College Russian Initiative (Smith College, University of Massachusetts Amherst, and Mount Holyoke College). He received his Ph.D from Bryn Bryn Mawr College in Second Language Acquisition in Russian. He taught at Temple University and Amherst College prior to this Smith-based position. His background and teaching passions are highlighted in an interview published by the Smith student newspaper The Sophian in May 2019.

Evgeny is the co-author of two Russian language textbooks: Russian for Advanced Students (Dunwoody Press, 2013) and Panorama: Intermediate Russian Language and Culture (Georgetown UP, 2017). He has also co-authored an annotated Russian reader based on the short story by V. Tokareva About That, Which Did Not Happen (iLearnRussian Publishers, 2015). He co-edited a volume with Slavica Publishers, The Art of Teaching Russian (Forthcoming, 2018).

Dr. Dengub has created and led a variety of workshops and trainings for teachers both in Russia and the United States and has supervised the work of teaching assistants at Amherst College and University of Massachusetts Amherst. Since 2015 he has been involved with a STARTALK Institute for teachers of Russian at Middlebury College Russian School as a director or the lead instructor. In Middlebury, he has worked as a lead instructor and a testing coordinator for a more than 10 years.

With Susanna Nazarova, he is the co-founder of the award-winning online resource center TeachRussian.org which now includes near 300 published activities, lesson plans, tests and other materials for Russian teachers across the globe.

He is a member of the Board of Directors of the American Councils of Teachers of Russian (ACTR).

E. Dengub, P. Alexieva, C. Lucey. (2015) About That Which Did Not Happen. An Annotated Russian Reader. iLearnRussian Publishers.