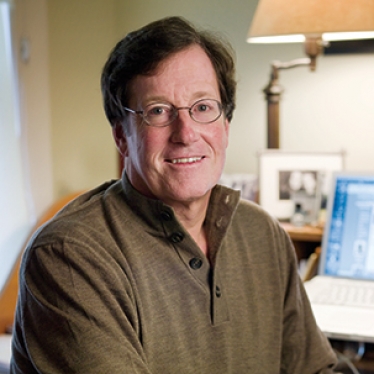 Eric Reeves has published on many topics of a theoretical or philosophical nature, as well as written essays on Byron, Conrad and Milton. His literary research currently focuses on Alice Munro.

Reeves has also established himself as an expert on the African country of Sudan. His research has covered all regions of both Sudan and the now independent South Sudan and includes recent political history and the various humanitarian crises that plague both Sudan and South Sudan. He has published widely on Sudan, both nationally and internationally, for almost two decades, and has frequently testified before the Congress and provided briefings to Congressional staffers. He is currently a senior fellow at Harvard University’s François-Xavier Bagnoud Center for Health and Human Rights.

A Long Day's Dying: Critical Moments in the Darfur Genocide (2007)