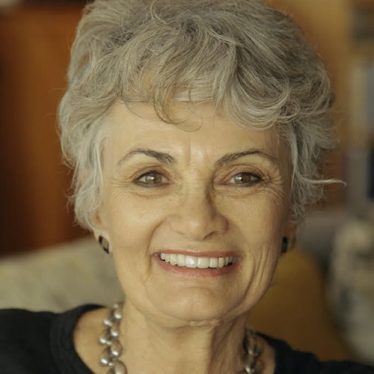 Claire Farago is professor emerita of art history at the University of Colorado Boulder and currently based in Los Angeles, where she is working a new, post-academic book project, Imagining Art History Otherwise in the Era of Climate Crisis (forthcoming from Routledge). She has held visiting professorships at UCLA, the University of North Carolina at Chapel Hill, the University of Melbourne, and the University of York in the U.K., and is the recipient of grants from numerous foundations, including the Getty Research Institute, The Fulbright Foundation and the National Endowment for the Humanities.

Often working collaboratively, she is contributing editor of Reframing the Renaissance: Visual Culture in Europe and Latin American 1450–1650 (1995), among the first studies to shift emphasis in art history toward transcultural studies. From Leonardo da Vinci’s writings and European art theory to Latin American studies, art historiography and contemporary critical theory, her book publications include Art Is Not What You Think It Is (2012) and Grasping the World: The Idea of the Museum (2004), both collaborations with Donald Preziosi; Leonardo da Vinci and the Ethics of Style (2008), Re-Reading Leonardo: The Treatise on Painting across Europe 1550–1900 (2009); Transforming Images: New Mexican Santos in-between Worlds, co-authored with Donna Pierce (2006); Compelling Visuality: The Work of Art in and out of History, co-edited with Robert Zwijnenberg (2003); Leonardo da Vinci’s Paragone: A Critical Interpretation (1992); and, most recently, a collaboration with an international group of Leonardo scholars, The Fabrication of Leonardo da Vinci’s Trattato della pittura, with a scholarly edition of the editio princeps (1651) and an annotated English translation (2018).