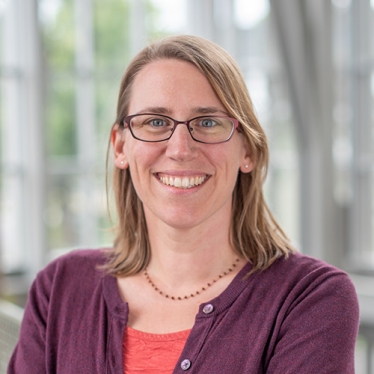 Annaliese Beery studies the brain basis of behavior, integrating ecological, evolutionary and neuroscience perspectives in her work. Her primary research is focused on the neurobiological mechanisms supporting "sociality", a.k.a. life in social groups—using diverse species to assess the universality of specific underlying pathways. She also studies sex bias in the use of female and male research subjects, and a handful of other topics. She is the recipient of grants from the National Institute of Mental Health, the National Science Foundation, and other organizations.

Beery received a doctorate in neuroscience from the University of California, Berkeley, and conducted postdoctoral research as a Robert Wood Johnson Health & Society Scholar at UCSF and UC Berkeley before joining the Smith faculty. She spent her undergraduate years at Caltech and Williams College, and worked as a software engineer and high school teacher for several years between college and graduate school.