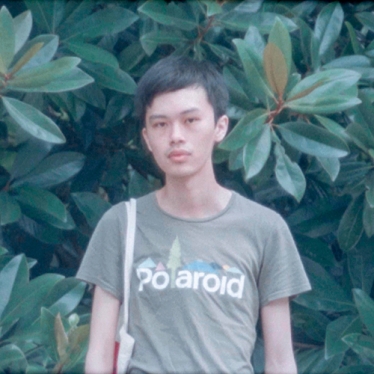 Amiko Li is a visual artist who works across photography, text, film and performance. His works take an aleatoric approach to the nuances in the cultural system, and the ethics of language and representation, through reenactment, exchange and mistranslation.