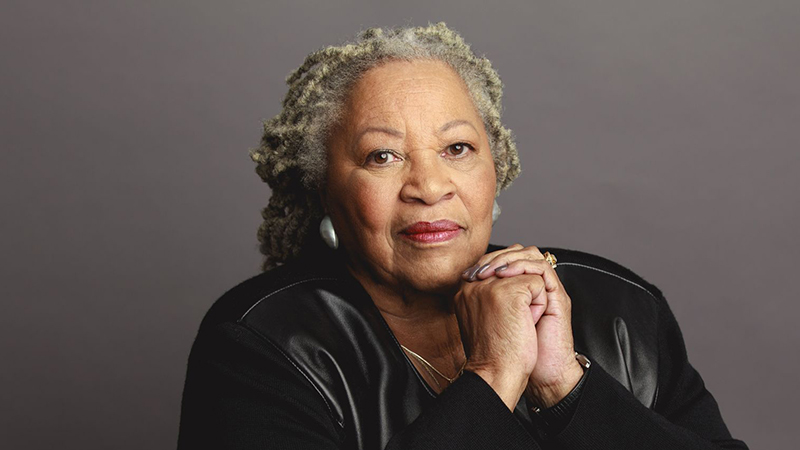 Acclaimed novelist Toni Morrison was the speaker at Smith College's 123rd commencement ceremony on Sunday, May 20, 2001.

Morrison, who is the Robert F. Goheen Professor in the Council of the Humanities at Princeton University, is the author of seven major novels — The Bluest Eye, Sula, Song of Solomon, Tar Baby, Beloved, Jazz and Paradise — which have received extensive critical acclaim.

She was awarded the Nobel Prize for Literature in 1993 as well as the National Book Critics Award, the Pulitzer Prize, the National Humanities Medal and the Library of Congress Bicentennial Living Legend Award.

She has also written numerous essays and lyrics for works sung by Kathleen Battle and Jessye Norman and has coauthored a children's book, The Big Box.

Morrison, who received an honorary degree from Smith in 1991, has degrees from Howard and Cornell universities and has taught at Yale and Rutgers universities, Bard College and the State University of New York at Albany. She was a senior editor at Random House for 20 years.