Alumnae and Students Find Inspiration at Reunion and Commencement

More than 1,700 alumnae returned to campus in May 2019 for Reunion and Commencement weekends. Old friends reconnected, and new friendships were made, as Smithies visited their former houses, went on campus tours and attended faculty lectures.

For many returning to campus, activities included open houses at the Design Thinking Initiative, tours of the Botanic Garden and the Museum of Art, and an update on the Neilson Library renovation project. Some attended a conversation and Q&A with Smith’s honorary degree recipients, which included former U.S. Representative Niki Sauvage Tsongas ’68 and the 28th president of Harvard University, Drew Gilpin Faust, the first woman to hold that position.

President Kathleen McCartney also shared the state of the college, a few highlights of which included:

President McCartney also reiterated Smith’s commitment to diversity and inclusion, citing the day-long Inclusion in Action conference on April 10, which included 70 workshops, panels and discussions for the entire campus, and she shared news of the school’s seventh annual Draper Competition, which promotes innovation and entrepreneurship.

Aminata Khan ’19, senior class president and class of 2019 alumnae class president, delivered the student speech at Smith’s 141st Commencement ceremony on Sunday, May 19. “As soon-to-be graduates, recognize that you embody everything you need to embark on these journeys. Welcome the changes in the world and within ourselves, for our futures are open, expansive and unwritten.” A native of Gambia who is graduating with a degree in chemistry and a Spanish minor, Khan continued, “With that, I urge you to go into this world fierce and unafraid.”

In her Commencement speech, Ai-jen Poo—an activist and social innovator whose groundbreaking leadership on domestic workers’ rights and family care advocacy earned her the MacArthur “genius” grant—tried to impress upon the graduates what an important time it is right now, “We can change the logic of power in our country—to fundamentally disrupt the hierarchy of human value that defines our culture, our politics and our economy. To not just change things—but run them.”

The ceremonies ended with Smith’s special Diploma Circle, a tradition held on the campus for more than a century. 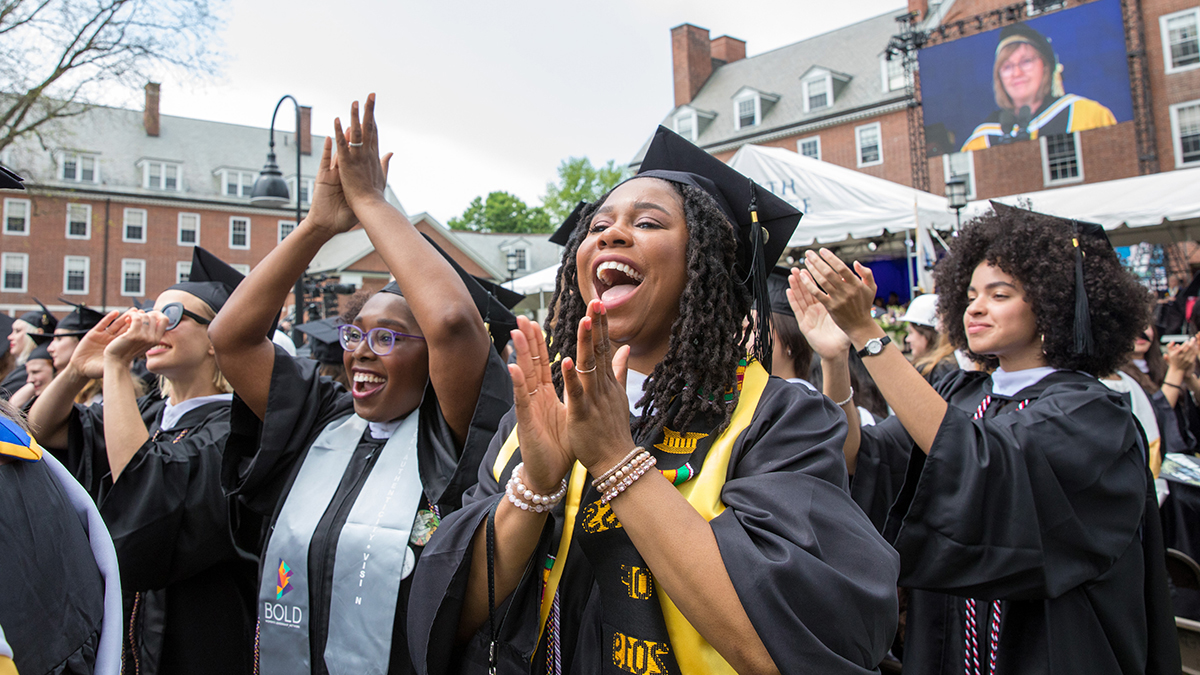 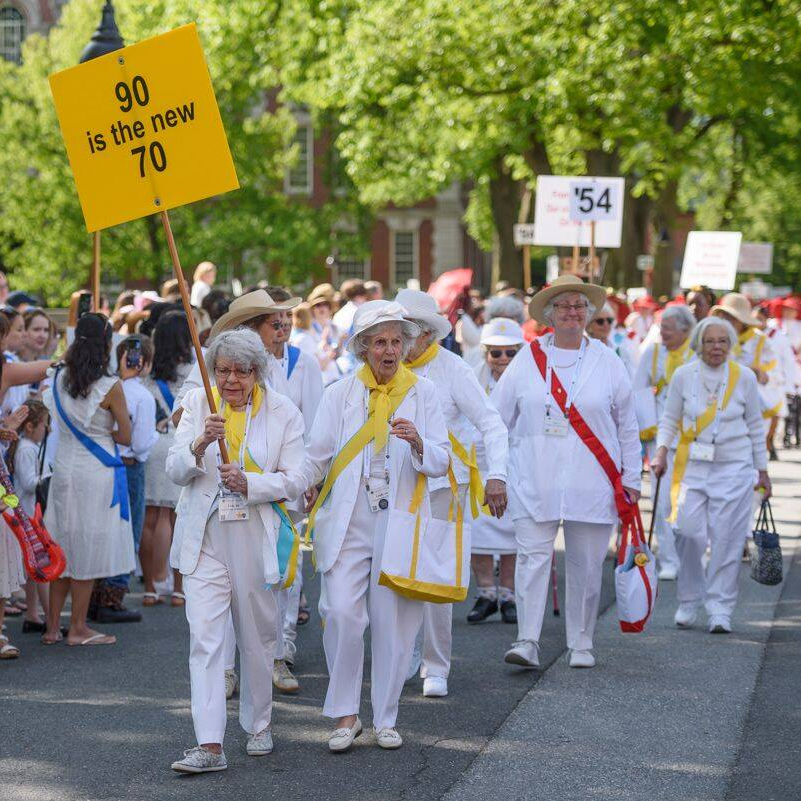