Alumnae Connect with the College—and One Another—at Reunion

Nearly 1,800 alumnae returned to campus in May 2018 for Reunion/Commencement weekends. During the activity-packed days, they connected with old friends, made new ones and celebrated milestone anniversaries since their own Smith graduations. Activities included touring campus and the Botanic Garden, attending student panels about research and co-curricular experiences, hearing updates about the Neilson Library renovation and learning about the state of the college from President Kathleen McCartney. A few of President McCartney’s highlights included:

“The support I have received from Smith has never ceased,” Syeda Zainab Aqdas Rizvi ’18 said in her Ivy Day speech, “from emergency root canals—thank you Dean Caitlin—to teaching me how to thrive in an increasingly uncertain political climate, to making graduate school in computer science a possibility for someone who was too scared to take her first STEM course—the opportunities I’ve had here are more than I could have imagined four years ago. I am even more excited to be part of a network of remarkable Smithies long after I graduate. Thank you and congratulations to the class of 2018.”

Despite persistent spring rains, the Alumnae Parade and other Ivy Day events were deemed resoundingly successful.

In her Commencement speech, two-time U.S. Poet Laureate and Pulitzer Prize winner Rita Dove told graduates, “Whether you end up as a politician or a painter, a novelist or a neurologist, this you all have in common: You have learned how to pursue thoughts and ideas, and hopefully you have grown to love that pursuit.” 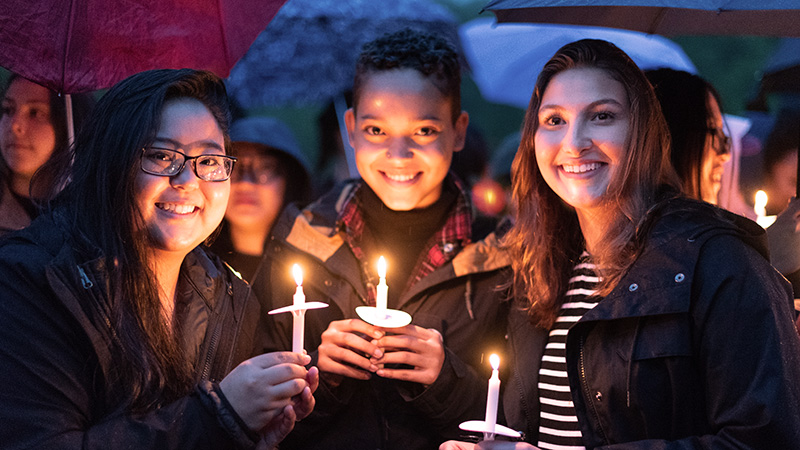 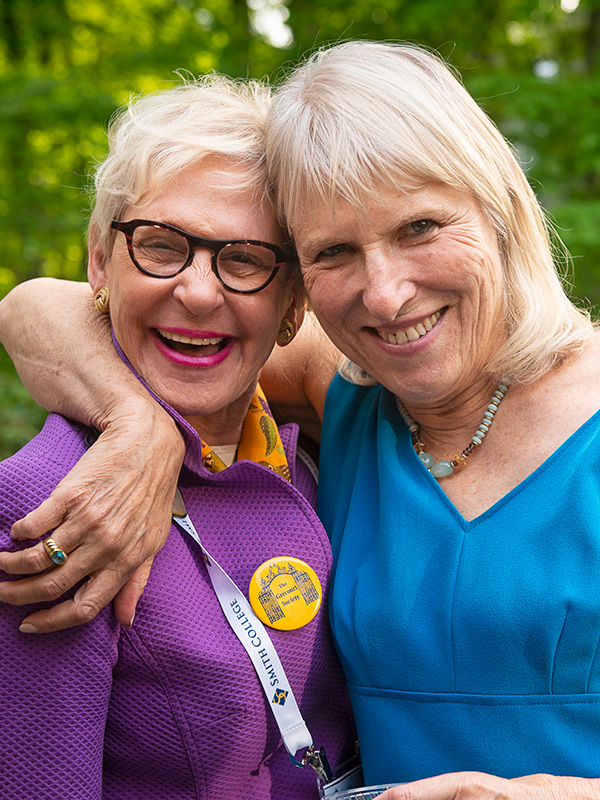