History of the Center 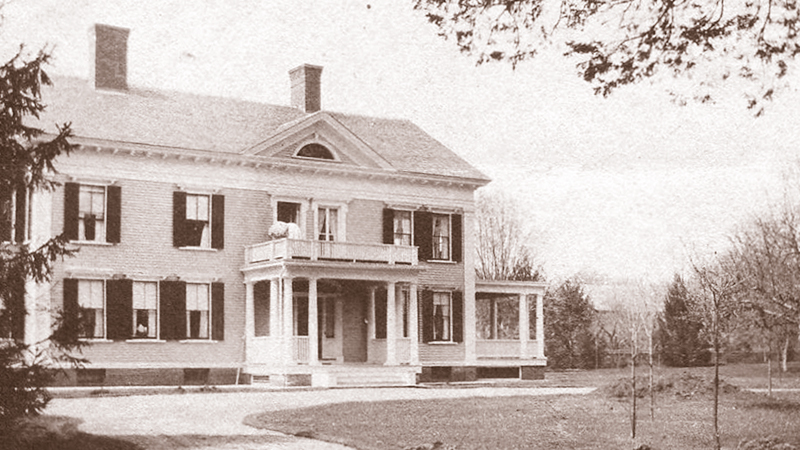 The Center for Early Childhood Education developed from separate preschool, infant/toddler and extended-day programs. The preschool program began in 1926 when Smith College President William Allan Neilson established the Smith College Nursery School as a cooperative school to provide educational opportunities for Smith graduate students. The preschool program was a half-day program until the early 1990s when an afternoon “extended-day” program was established to accommodate the increasing need for child care services. An infant/toddler program was developed in 1992 to provide childcare services for Smith faculty and staff.

In 2003, in response to a campus-wide Child Care Study Committee report, the Preschool Program, the Infant/Toddler Program and the Extended-Day Program formed the Smith College Center for Early Childhood Education to provide continuity for children, families, and staff.

The program currently enrolls about 80 children, infants through preschoolers, in seven classrooms. The mission of the program is to provide exemplary early education and care for young children, to offer a laboratory for research and fieldwork for college students and faculty, and to support the child care needs of families.

The program has been located on Lyman Road since 1964. Fort Hill refers to the land where English settlers offered shelter to the local Nonotuck Indians when the latter were attacked by Mohawk Iroquois Indians from the West in 1664, a decade after the English town was founded. No archaeological evidence of the fort has ever been found.

The estate home on the property was built by Samuel Whitmarsh in 1838. Whitmarsh was a merchant tailor from New York who founded the Northampton Silk Company and introduced silk manufacturing to Northampton. Silk manufacturing was a successful commercial venture in Northampton for many years. Whitmarsh built a large cocoonery and surrounded the property with gardens, shrubbery, trees, walks and a greenhouse. The 27-acre Whitmarsh homestead was one of the most beautiful places in the Connecticut River Valley and was featured in mid-century tourists’ guides as the perfect place for a carriage ride. The brick carriage house remains on the property.

Financial difficulties eventually resulted in Whitmarsh relinquishing his home and the property changed hands several times before Catherine and Edward Lyman bought it in 1866 to use as a summer home. Mr. Lyman was a native of Northampton and had moved to Brooklyn to work as an importer of tea and silk. He is well known in the city as the benefactor of the Academy of Music.

The estate remained in the Lyman family until 1946, when Smith College purchased the property. The main house has been renovated several times, most recently in 1999 by Dietz and Company Architects. The gracious estate home has served a variety of functions—as a private home, a dormitory and most recently as a school for young children.

The early childhood program moved from the historic home to a new facility on the site in August 2005. The program operates year-round, with options for full- or part-time enrollment, and is open to all families in the surrounding communities. Smith-affiliated families receive priority for admission and are eligible for tuition grants. 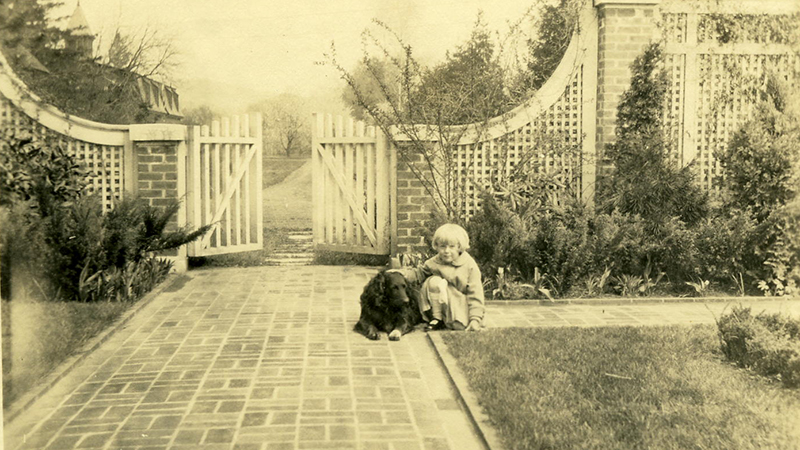 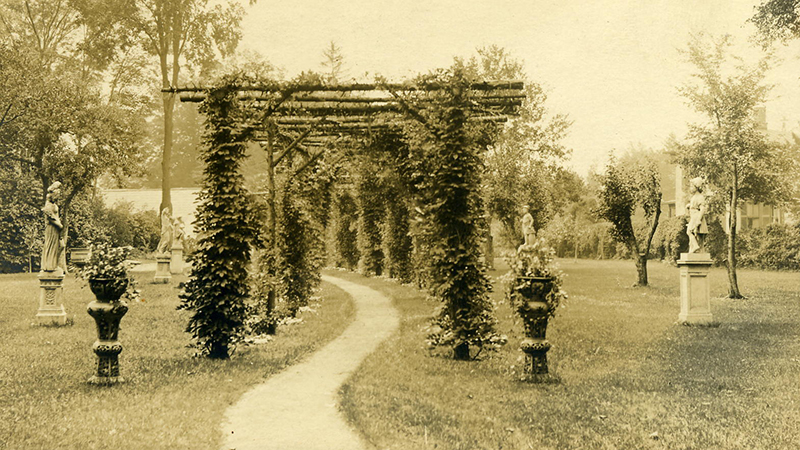