Following a distinguished tradition of speakers offering wisdom, advice and commentary to graduates, Dr. Beverly Daniel Tatum will deliver the Commencement address in this year’s ceremony. She will receive an honorary degree at the event. 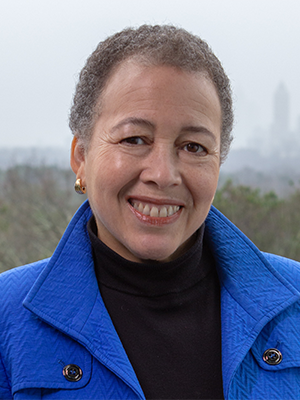 Education Leader and Clinical Psychologist
A 2013 recipient of the Carnegie Academic Leadership Award, Beverly Daniel Tatum served as president of Spelman College from 2002 to 2015. She will serve as interim president of Mount Holyoke College beginning in July 2022.

She is the author of Why Are All the Black Kids Sitting Together in the Cafeteria? and Other Conversations About Race (20th anniversary edition published in 2017) and Can We Talk About Race? And Other Conversations in an Era of School Resegregation (2007) as well as Assimilation Blues: Black Families in a White Community (1987). In 2005 Tatum was awarded the prestigious Brock International Prize in Education for her innovative leadership in the field. A fellow of the American Psychological Association, she was the 2014 recipient of the APA Award for Outstanding Lifetime Contributions to Psychology.

Tatum serves on the boards of the Educational Testing Service, Sesame Workshop and Morehouse College and a number of other local boards.

She holds a bachelor’s degree in psychology from Wesleyan University, and master’s and doctoral degrees in clinical psychology from University of Michigan as well as a master’s degree in religious studies from Hartford Seminary (now known as Hartford International University for Religion and Peace). Over the course of her career, she has served as a faculty member at the University of California, Santa Barbara; Westfield State University; and Mount Holyoke College. Before her appointment at Spelman, she served as dean and acting president at Mount Holyoke College. 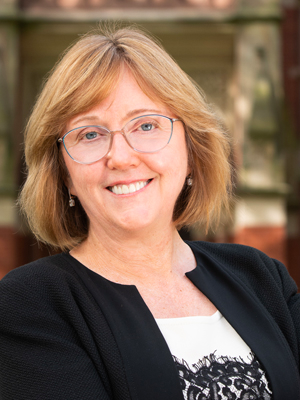 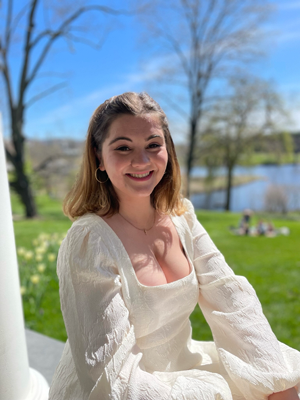 Senior Class President
Dedicated to promoting positive, equitable change and coalition building, Giulia Grazia Maria Guiso Gallisay is a government major with a focus in Russian politics hailing from Milan, Italy. This past year, as senior class president, Guiso Gallisay has worked collaboratively with administration, students, staff and faculty throughout the college to address concerns and progress strategically amidst the uncertainty of COVID-19. At Smith she has served as a member of the Student Government Association, an Italian tutor, a tour guide for Gold Key and a senior admissions ambassador for the admission office. After Smith she hopes to begin a career in college admissions, helping to increase diversity and access in academia. A true believer in the remarkable resilience of the Smith community, Guiso Gallisay says she is excited about the future for the many trailblazers and change agents among the graduating class.

Smith College will award honorary degrees to five distinguished guests at its 144th Commencement ceremony on Sunday, May 15, 2022. In addition to speaker Beverly Tatum, the honorary degree recipients are: 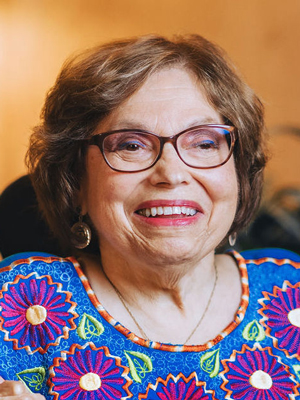 Disability Rights Advocate
Judy Heumann is a lifelong advocate for the rights of disabled people. She has been instrumental in the development and implementation of legislation, such as Section 504, the Individuals with Disabilities Education Act, the Americans with Disabilities Act, the Rehabilitation Act and the U.N. Convention on the Rights of Persons with Disabilities. Her memoir, Being Heumann: An Unrepentant Memoir of a Disability Rights Activist, co-authored by Kristen Joiner, was published in 2020. She is also featured in the Oscar-nominated documentary Crip Camp: A Disability Revolution, directed by James LeBrecht and Nicole Newnham. Heumann produces a podcast called The Heumann Perspective, which features a variety of members from the disability community. She serves on a number of nonprofit boards, including the American Association of People with Disabilities, the Disability Rights Education and Defense Fund, Humanity and Inclusion, Human Rights Watch, and the United States International Council on Disability. She has 20 years of nonprofit experience working with various disability organizations, including as a founding member of the Berkeley Center for Independent Living. Before starting Judith Heumann LLC, she served in the Clinton and Obama administrations. 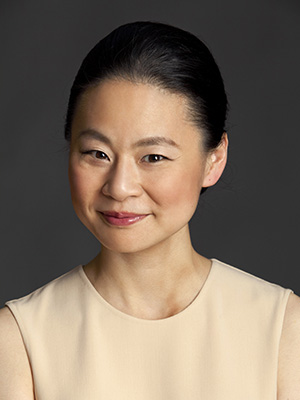 Violinist and Arts Advocate
Violinist Midori is a visionary artist, activist and educator who has performed with many of the world’s most prestigious orchestras and collaborated with world-renowned musicians including Leonard Bernstein and Yo-Yo Ma. Deeply committed to furthering humanitarian and educational goals, she has founded several nonprofit organizations: the New York City–based Midori & Friends; MUSIC SHARING, based in Japan; Partners in Performance, which helps to bring chamber music to smaller communities in the U.S.; and the Orchestra Residencies Program, which supports American youth orchestras. In recognition of her work as an artist and humanitarian, she serves as a United Nations Messenger of Peace. In 2021, she was named a Kennedy Center honoree. Midori was born in Osaka in 1971 and began her violin studies with her mother, Setsu Goto, at an early age. In 1982, conductor Zubin Mehta invited the 11-year-old Midori to perform with the New York Philharmonic in the orchestra’s annual New Year’s Eve concert. Midori holds academic positions at the Curtis Institute of Music and the Peabody Institute. She plays the 1734 Guarnerius del Gesù violin “ex-Huberman” and uses four bows – two by Dominique Peccatte, one by François Peccatte and one by Paul Siefried. 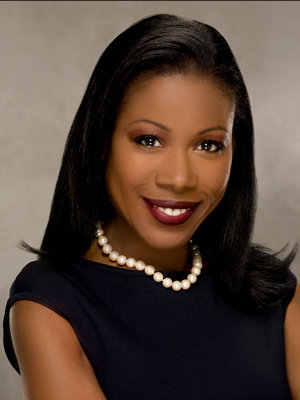 Journalist
Isabel Wilkerson, winner of the Pulitzer Prize and the National Humanities Medal, is the author of The New York Times bestsellers “The Warmth of Other Suns” and “Caste: The Origins of Our Discontents.” Published in 2011, “The Warmth of Other Suns” tells the true story of three people, among the 6 million, who made the decision of their lives during the Great Migration. In addition to the National Book Critics Circle Award, the book received the Heartland Prize for Nonfiction, the Lynton History Prize from Harvard and Columbia universities, and a number of other awards. Wilkerson’s latest book, “Caste,” was published in 2020 to critical acclaim; The New York Times called it “An instant American classic,” and Oprah Winfrey chose it for her monthly book club. “Caste” is being adapted into a Netflix film directed, written and produced by Ava Duvernay. Wilkerson won the Pulitzer Prize for her work as Chicago bureau chief of The New York Times in 1994, making her the first Black woman to win a Pulitzer and the first African-American to win for individual reporting. 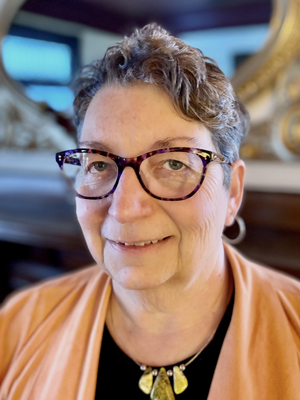 Advocate for Survivors of Domestic Violence
Marianne Winters has been an advocate and activist in movements to end and address interpersonal violence for 35 years, starting as a volunteer hotline counselor. In her current role as executive director of Safe Passage in Massachusetts’ Pioneer Valley, Winters has established a dynamic prevention program and overseen the growth of Safe Passage in all areas, resulting in greater resources for survivors and their children, as well as increased community engagement. In 2008 she established Praxis for Change, a training and consultation practice that she led until 2012. Winters’ work has consistently focused on social change through public policy, program development, training and organizational sustainability. While serving as executive director of the Rape Crisis Center of Central Massachusetts, she advanced privacy protection for survivors of sexual assault; in six cases she was held in contempt of court, resulting in codified protections won through the Supreme Judicial Court. Winters was the recipient of the 2005 National Sexual Violence Resource Center Award, which recognizes outstanding advocacy and community work in ending sexual violence. In 1997, she received the Massachusetts Public Policy Award from the Massachusetts Office of Victim Assistance.