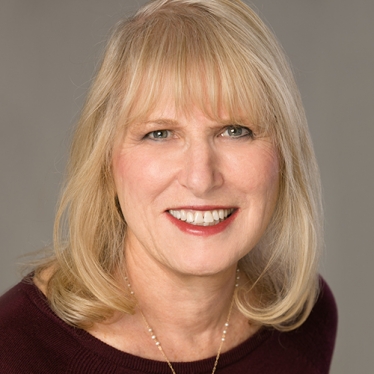 Susan Greene spent much of her career in media policy and regulation, and later creating program and business models at the intersection of new technologies, programming and online content. Over a 40-year period, she helped shape FCC rules that now enable cable television to grow and innovate. As a senior executive at HBO, NBC and Time Warner, she led media relations, helped create CNBC and produced the Emmy Award-winning Metropolitan Opera LiveHD programming. Early in her career, Greene worked on the creation of Sesame Street.

As a student, she took full advantage of the Smith experience and says her years at Smith were transformative. She played soccer, served as Chapin House president and was a member of the Student Government Association. She was elected to Sigma Xi for independent research she conducted with the support of an Alfred P. Sloan Foundation grant.

After graduating from Smith, Greene attended the University of Pennsylvania and received a law degree from Catholic University.

She has been a longtime Smith volunteer. In the mid-1990s, as a member of the AASC board of directors, she served as editorial advisor to the Smith Alumnae Quarterly, working directly with the editors to reimagine the magazine. As a result, the Quarterly received multiple national awards for its imaginative content and has been an industry leader ever since.

As president of the Alumnae Association, Greene is looking forward to expanding the AASC board’s role in developing innovative opportunities that engage Smith’s diverse and global alumnae community in a meaningful, lifelong relationship with the college.