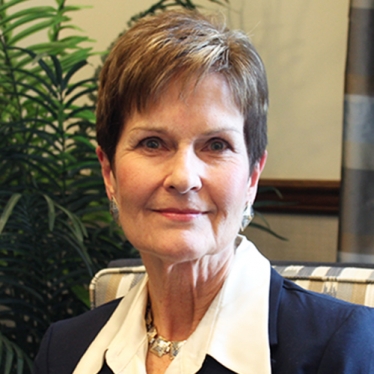 In 1981, Mary Tondreau founded TvT Associates Inc., a Washington, D.C.-based technical and advisory services firm where she served as president and CEO until 2002. During her tenure, the company grew from three employees to more than 50 full-time and 150 intermittent contract staff members working internationally on public health projects. Under her leadership, TvT Associates became a successful competitor for federal contracts focusing on the planning, design and evaluation of HIV/AIDS, reproductive health, and maternal and child health programs worldwide.

Tondreau has been an active Smith volunteer, including serving a term as president of Ada Comstock Scholars alumnae and service on the Classes Committee. In 2018, she joined the AASC's Nominating Committee. Other volunteer work includes serving on the board of directors of Ashby Ponds Retirement Community and on the Governance and Internal Affairs Advisory Committee of National Senior Campuses. Tondreau lives with her husband, Ted, in Ashburn, Virginia.

Reason #45 You Should Visit

The campus in autumn