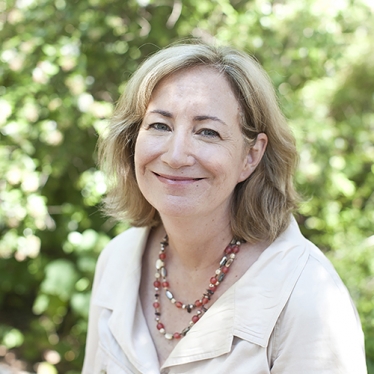 Jena Heath ’84 is an associate dean in the School of Arts & Humanities at St. Edward’s University and an associate professor of journalism and digital media. She is also a program coordinator for journalism and digital media and a veteran journalist who spent 20 years as a reporter and editor before joining the faculty at St. Edward's in 2008. As a reporter, Heath covered police, courts, politics and local, state and federal government. She covered the 2000 George W. Bush campaign and the Bush White House for the Austin American-Statesman/Cox News.

Heath’s ongoing oral history project, Our China Stories, is a collection of interviews with people adopted from China. She helped facilitate the launch of a Mandarin immersion language program in the Austin, Texas, public schools and is the mother of a daughter from China.

In addition to her work on the Nominating Committee, Heath serves as the Alumnae Admissions Coordinator in Austin.

Reason #8 You Should Visit